The true story behind ‘Thirteen Lives’, the extreme rescue of Thailand’s cave children 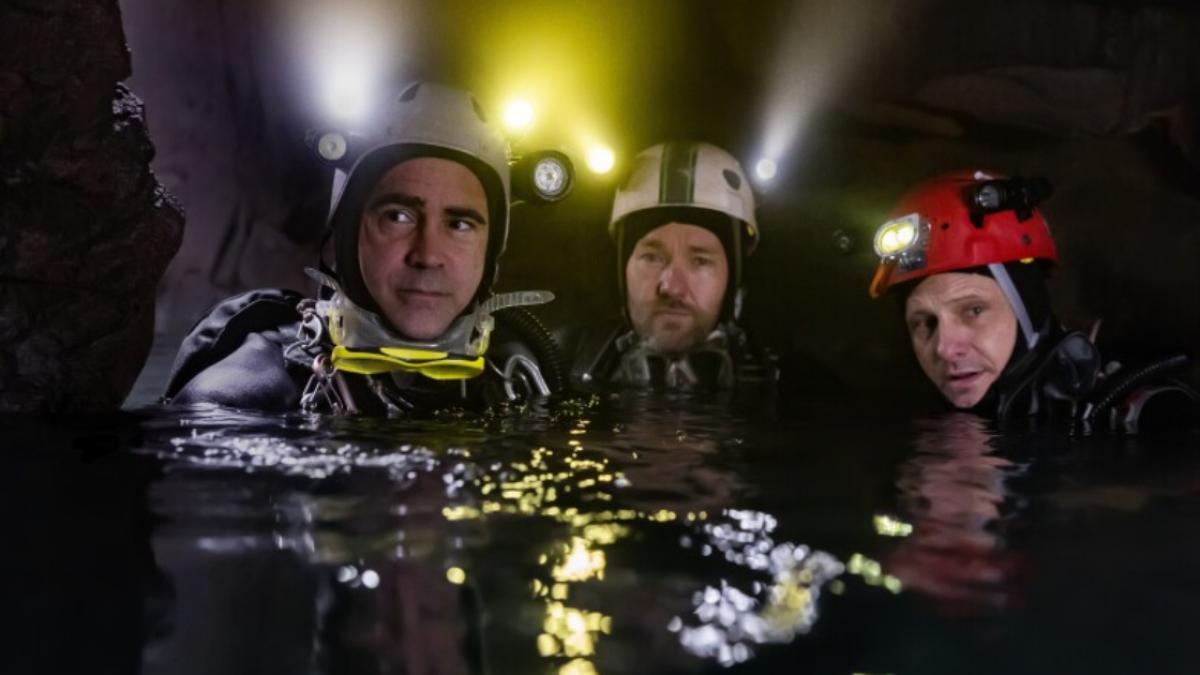 The June 23, 2018 the world stared at Tham Luang Nang No cave, located in northern Thailand. A place located in the Doi Nang Non mountain range, where a group of 12 boys and their soccer coach got stuck on their field trip to the site, after a storm flooded the cavern. The basis of the new film by Oscar winner Ron Howard (A Beautiful Mind), thirteen liveswhich promises to stir the feelings of the most sensitive public. The film starring Viggo Mortensen, Colin Farrell and Joel Edgertonin the role of the divers who rescued the little ones, arrived last Friday at Amazon Prime Video. The story follows this group of young people, who for more than a week remained out of communication with rescuers. A misstep caused by the high level of water, the darkness and the mud, which greatly affected the tasks of the rescue services. The rampage of this gang a priori could have been considered reckless by the coach, but it simply came together as a result of the worst possible luck. At that time of year, this area bordering Burma is very visited by tourists, but the level of an underground river unexpectedly increased in 2018 due to bad weather, causing an unprecedented flow to grow.

A story that went around the world

The situation began to dominate the pages of international newspapers and moved to the place divers and rescue forces from countries such as the United States, Australia, Japan and Chinaamong other nations. An operation that would entail the collaboration of up to 1,000 people and the presence of elite teams such as the Navy SEALs. Soldiers, divers and cavers united by the same common cause. 9 days after the start of the rescue, the young people were finally found alive in a high place in the cave 4 kilometers from the entrance, which demonstrates the magnitude of the size of this maze. An encounter that caused the rescuers to consider whether it was better to wait for the end of the monsoon to rescue them, taking advantage of the lowering of the water level, or if the young people could learn to dive to flee from the place. However, the lack of oxygen in the place precipitated a decision completely contrary to the opinion of the parents. The approaching monsoon threatened to flood everything, while divers took turns carrying gas cylinders to the site. A difficulty that finally led to them having to take the little ones out one by one. A huge risk for inexperienced people such as children, who could suffer panic attacks during the return to the cave entrance and die as a result. Against all odds, the young people began to leave thanks to these professionals and a system of stretchers created to move them inside the cave. A operation carried out for three days and ended on July 10, 2018, when the 13 appeared were finally safe. Ekapol, the coach of only 25 years, He was the one who kept the little ones calm. This was an ancient buddhist monk, so in a maximum pressure situation he helped the little ones by meditating. A man in front of the children (between 11 and 16 years old) who apologized to the parents at all times for this situation and he did not hesitate to deliver his food to the pupilsso his health was compromised at the end of the rescue. Despite everything, tragedy struck one of the rescuers, ex-Navy Saman Kunan, a Thai who was killed while carrying supplies to the cave. An event that occurred due to the lack of oxygen in his cylinder, which caused him to lose consciousness on the way back. A role that in the film has fallen into the hands of the Asian actor Sukollawat Kanarot, which we already knew from the series Corruption in Bangkok. Howard moves with this story after this same year he already went to our most impressionable part with the documentary Feeding the world, where we saw the important social work throughout the world of the Spanish chef José Andrés. Do you want to be up to date with all the latest movies and series? Sign up for our newsletter.