Your face in the moonlight soon at Pika

pika has just announced a title eagerly awaited by fans of the work of Mika Yamamori (see his Twitter account)! The author of Daytime Shooting Star offers a manga with an atypical heroine in a romance not really like the others… Your face in the moonlight should arrive with us on October 5th! 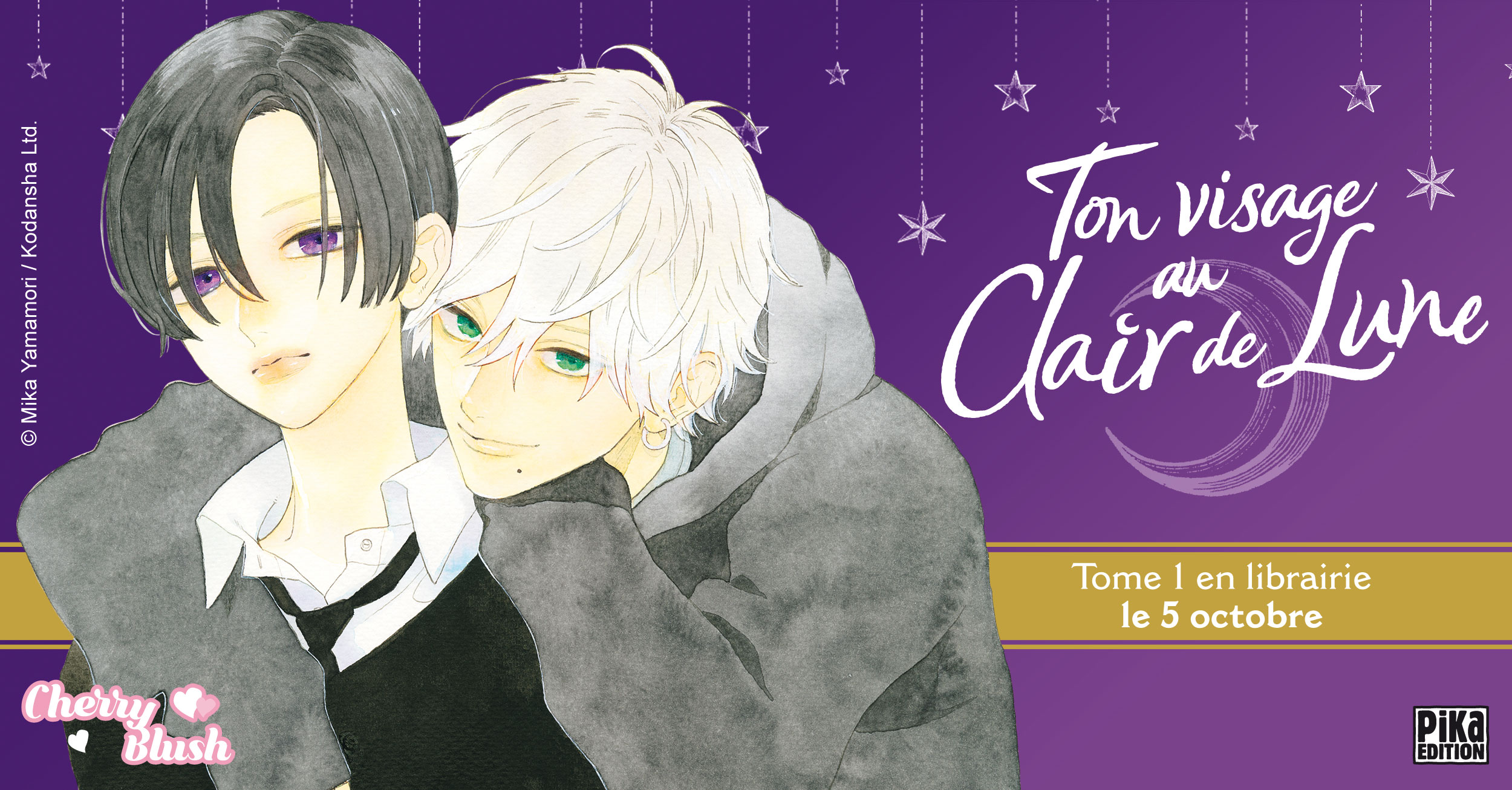 The author’s latest manga was expected… What could be more normal for this title, which has sold several million copies in Japan with (only!!!) 4 volumes? This worthy representative of a new wave of shoujo, further from the sometimes a bit cliché characters, was published from 2020 in Dessert magazine. It is still in progress with 4 volumes! An androgynous heroine, admired by both men and women at her high school, and the high school “prince” who meet… A beautiful story that tackles androgyny, the appearance and the gaze of others, served by the fine drawing of Mika Yamamori. 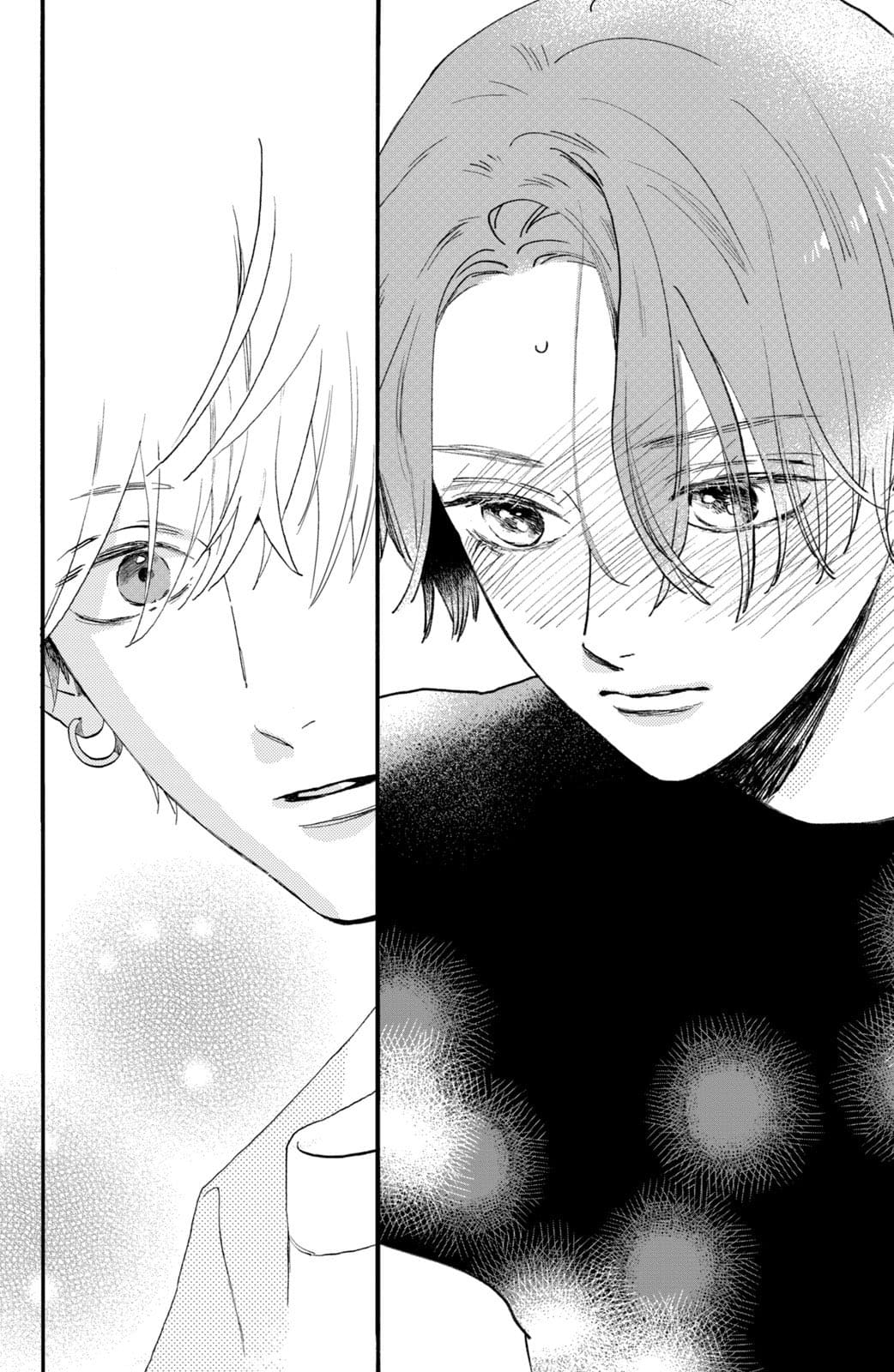 Summary :
Yoi has fine features, a slender body and a low-pitched voice… Result: everyone considers Yoi to be a very handsome boy, even if it means forgetting that she is a girl. Adored by everyone, especially the fairer sex, because of her fairy tale hero look, she is nicknamed “the prince” by her classmates. The high school student has mixed feelings about this strange form of popularity. Her meeting with Ichimura, the other “prince” of the school who is indeed a boy, could shake up Yoi’s image of herself… Source: pika