The successes and resounding failures of the ‘celebrities’ who have gone into the business world: these are and were their brands

A few days ago Gigi Hadid announced that her career in the world of fashion was going to expand and she was starting a new adventure as designer with her first firm, Guest in Residence, with knitwear. “I’ve been working on something…”, with this phrase the 27-year-old model captioned photos of herself working with various samples and styles that have revolutionized her fans. Although nothing is yet known about when it will come out or the range of prices (there isn’t even a post on the firm’s Instagram), Hadid joins the long list of celebrities who have decided to try their luck in the business world. Having a name can help your brand get off the ground, but it will never stop it from crashing or sinking. like any other, as has already happened with the signatures of other ‘celebrities’. Sometimes the transition from actress, model or singer to budding fashion designer or beauty mogul is seamless. But others, however, can become one of the biggest stains on her resume. 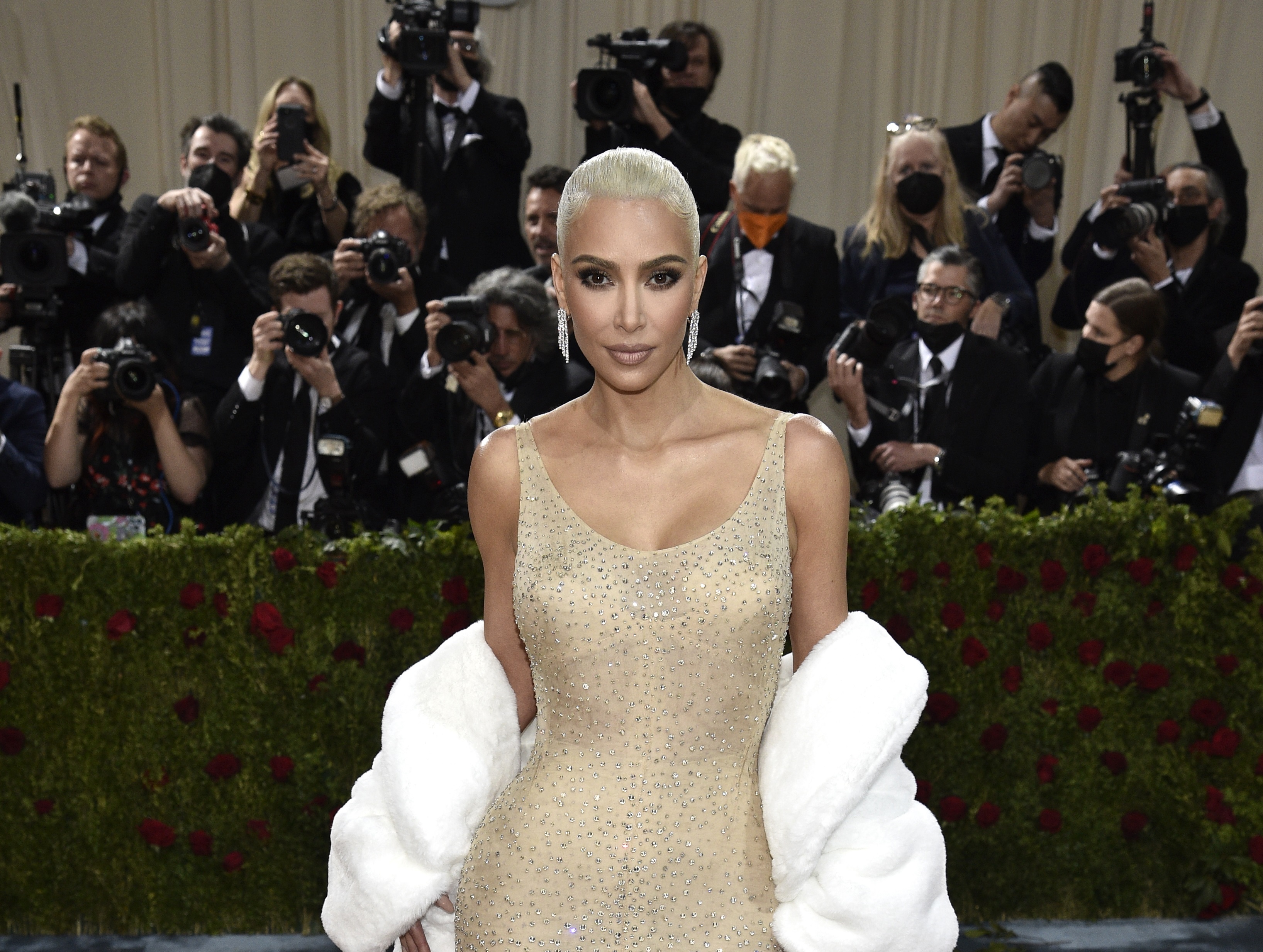 Celebrities with the most successful firms 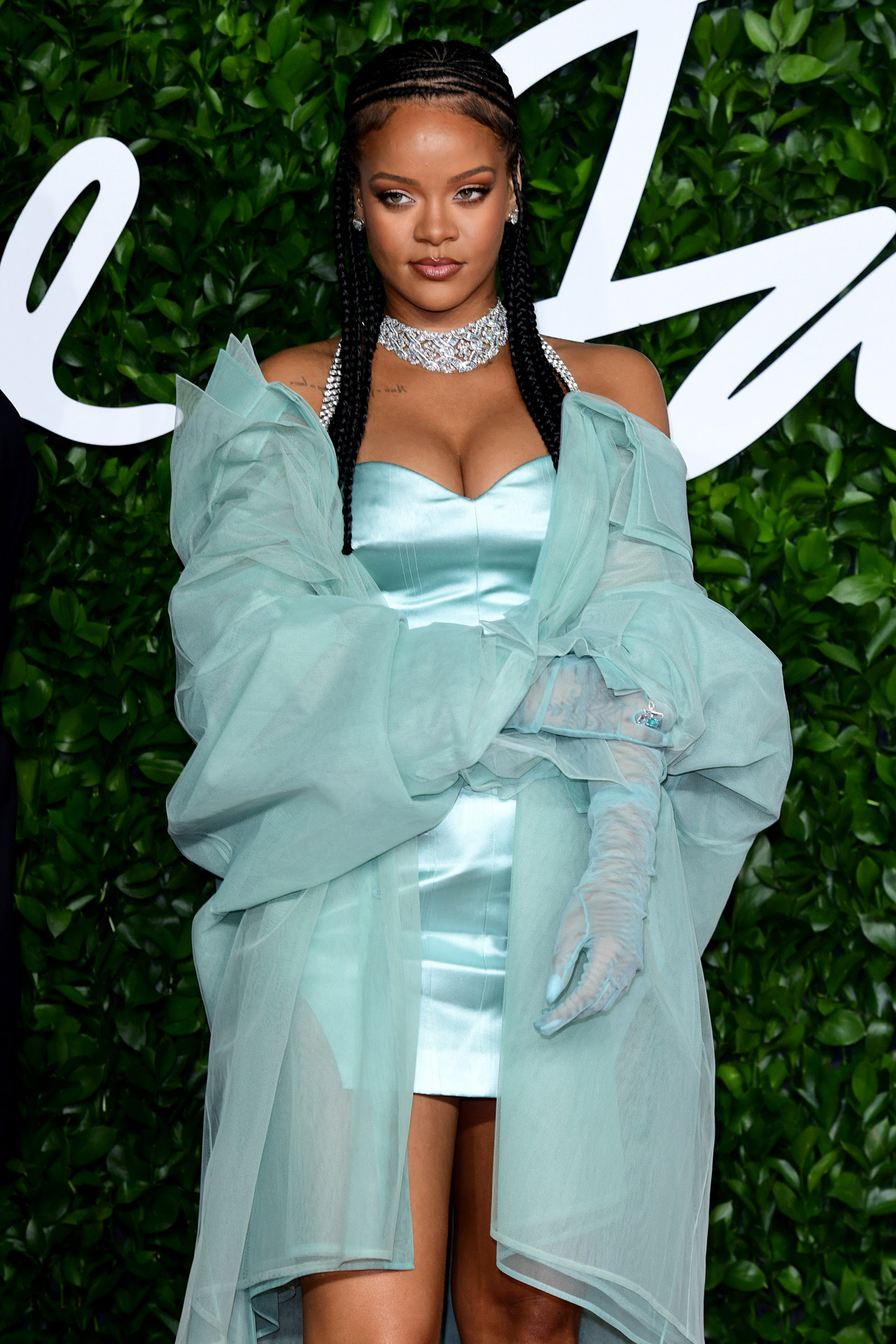 Rihanna at the Fashion Awards 2019GTRES This year, Rihanna entered the Forbes list for the first time by becoming the richest woman in the music industry, but it wasn’t because of her amazing voice. The one from Barbados has gathered a great fortune thanks to its brands Fenty Beauty and Savage x Fenty, two of the most reputable brands in beauty and lingerie, respectively.2. The Olsen Sisters 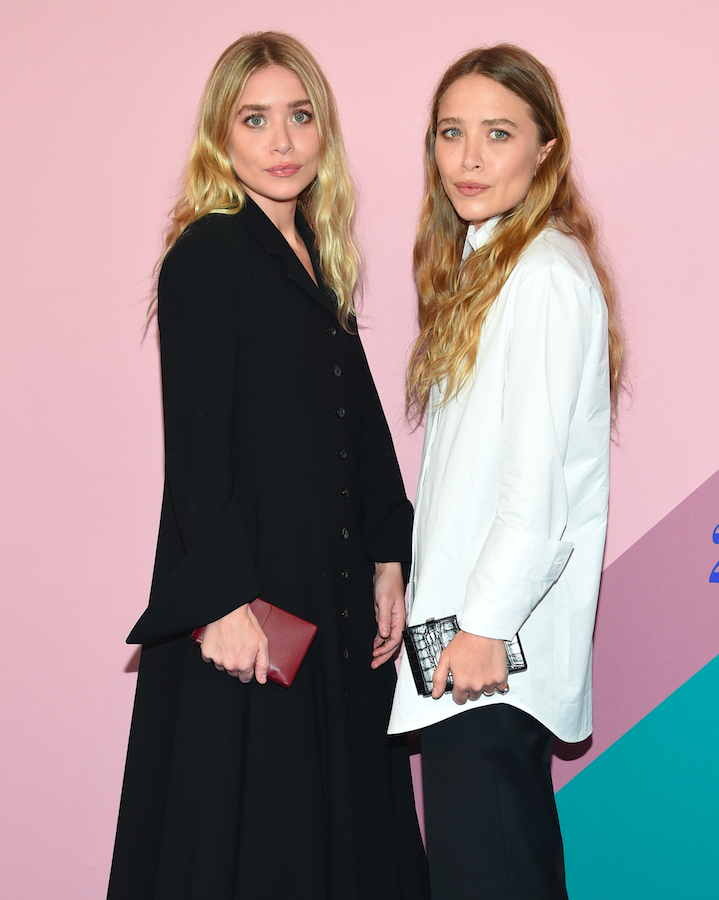 Ashley Olsen and Mary-Kate Olsen at the CFDA Fashion Awards, 2017GTRES The older sisters of the Scarlet Witch, Ashley and Mary-Kate Olsen are the designers and creators of The Row, one of the most successful silent luxury brands. Its garments with simple lines and great quality have managed to sneak into the wardrobe of those who know the most about fashion since 2006.3. Selena Gomez 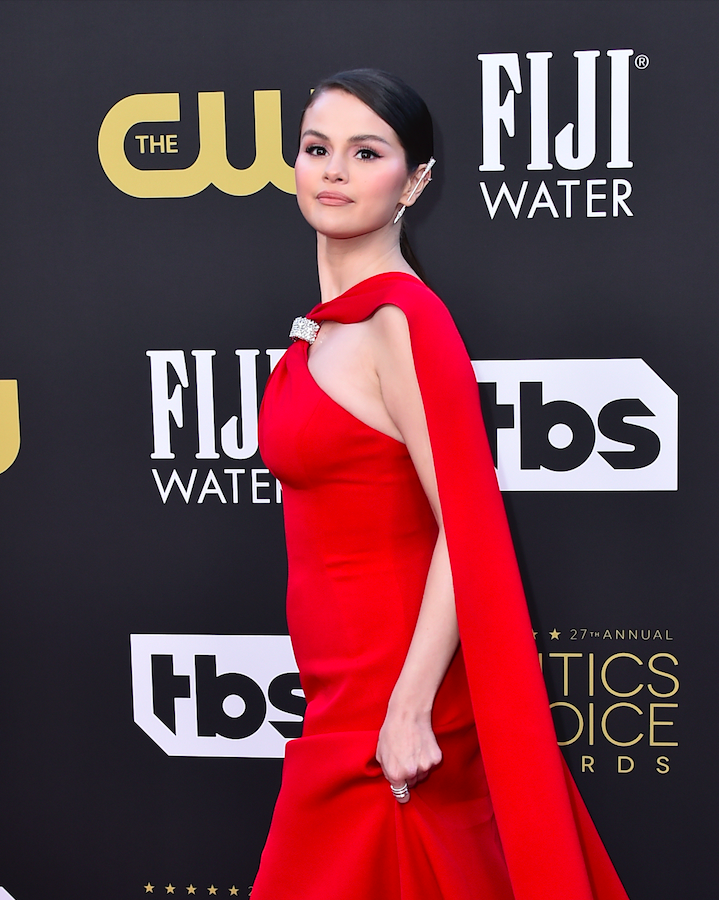 Selena Gomez at the Critics Choice Awards 2022GTRES After leaving Disney, Selena Gomez has become one of the most successful singers and actresses in the entertainment world, but she doesn’t stop there. A couple of years ago she jumped into the business world with RareBeautyone of the most beloved makeup firms that also fights against beauty standards and provides a positive impact on mental health with the creation of the Rare Impact Foundation.“When I created the brand, I made sure it was backed up with a positive message, which was more than a makeup line. Everything we do has to do with mental health, and I hope that thanks to the Rare Impact Foundation (to which he donates 1% of all global sales) we can change the lives of so many people by giving them the resources they need to look to the future and shake off the stigmas associated with mental illness”, he commented in an interview.4. Maria Pombo

María Pombo at the KenzoGTRES summer party Within the Spanish scene, we also have examples of successful brands created by celebrities, such as Name The Brand by María Pombo. The ‘influencer’ took out the firm almost three years ago and since then she has become the favorite of her colleagues. Her garments are characterized by following trends, although they also have their own style more delicate and minimalist that has managed to penetrate the hearts of its public.5. Marta Lozano 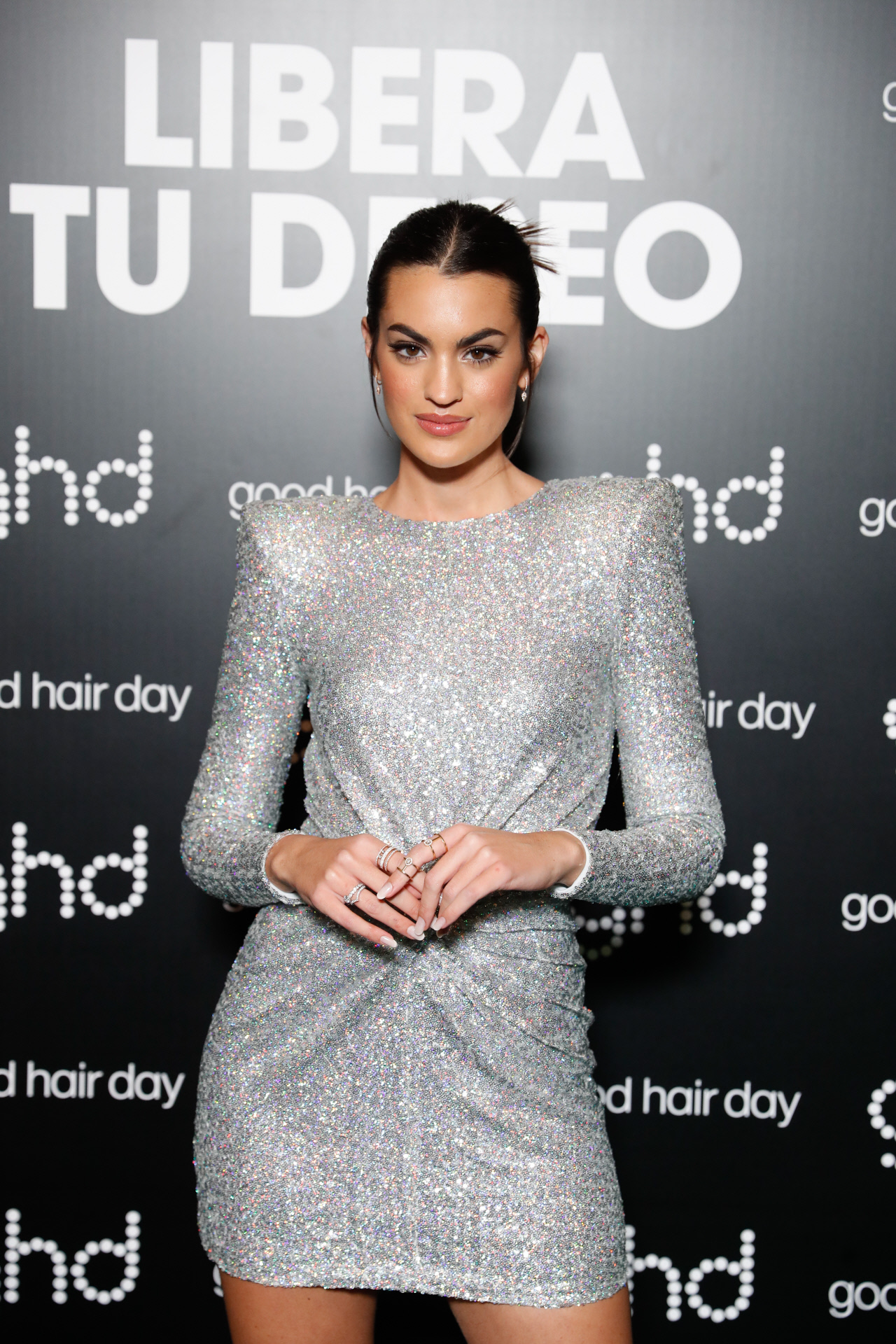 Marta Lozano at a 2021GTRES event In the Spanish ‘beauty’ field, it is Martha Lozano the one that has one of the most successful cosmetic companies among the ‘influencers’. The Valencian has commented on several occasions that during her adolescence she suffered from severe acne and the stress of her work makes her go through complicated periods with her skin, so I think glowfiltera brand that meets all your needs and has a large legion of fans. 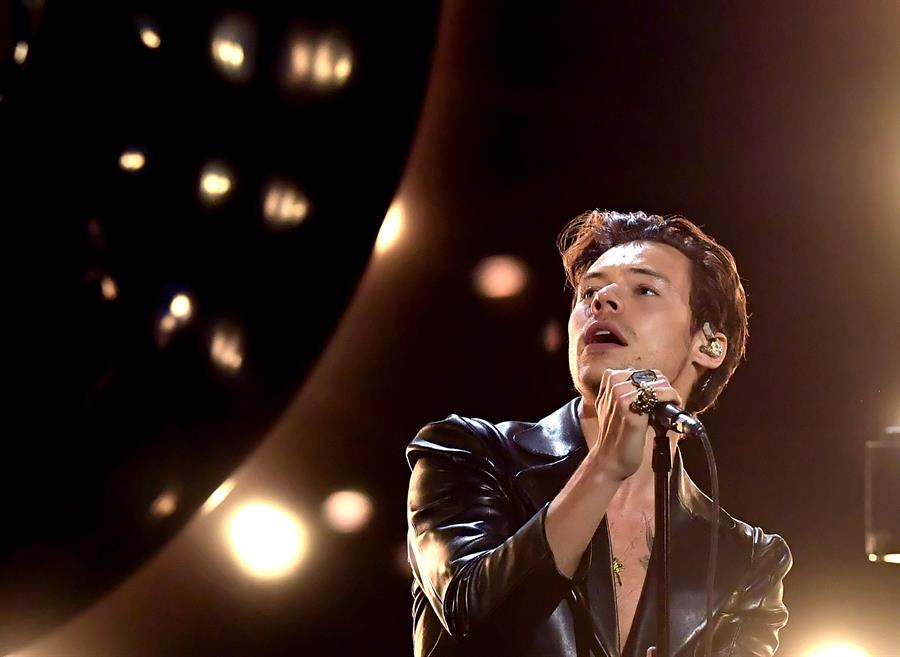 Brands of ‘celebrities’ that failed 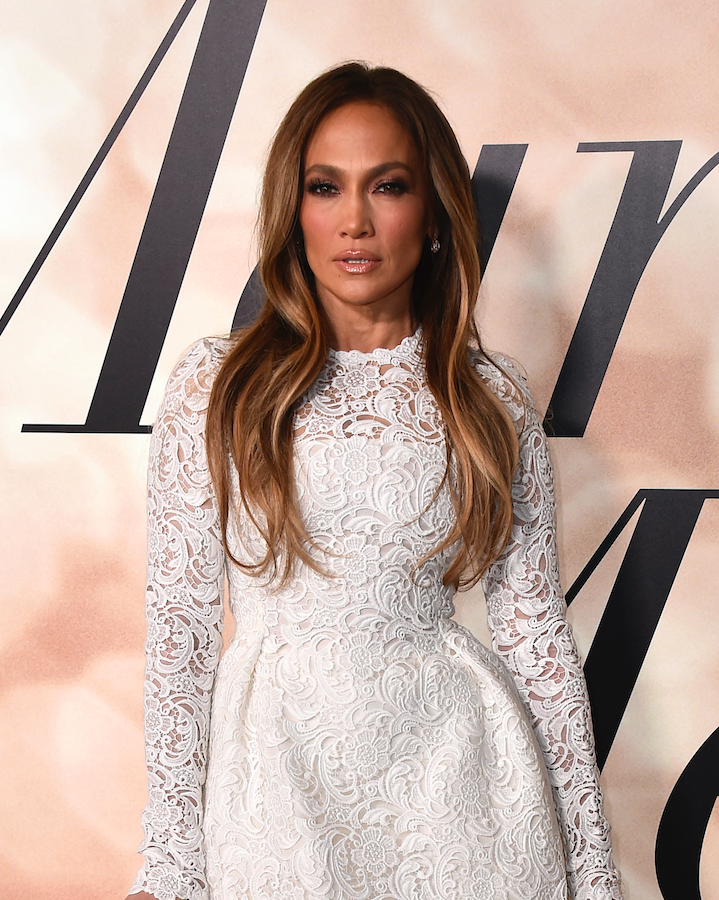 Jennifer López at the preview of ‘Marry Me’GTRES She sings, dances, acts, she has married the love of her life… But not everything can be perfect. In 2003, Jennifer Lopez launched her fashion brand Sweetface Fashion and although it did well for a couple of years, the firm threw the final closure in 2009. 2. Lindsay Lohan 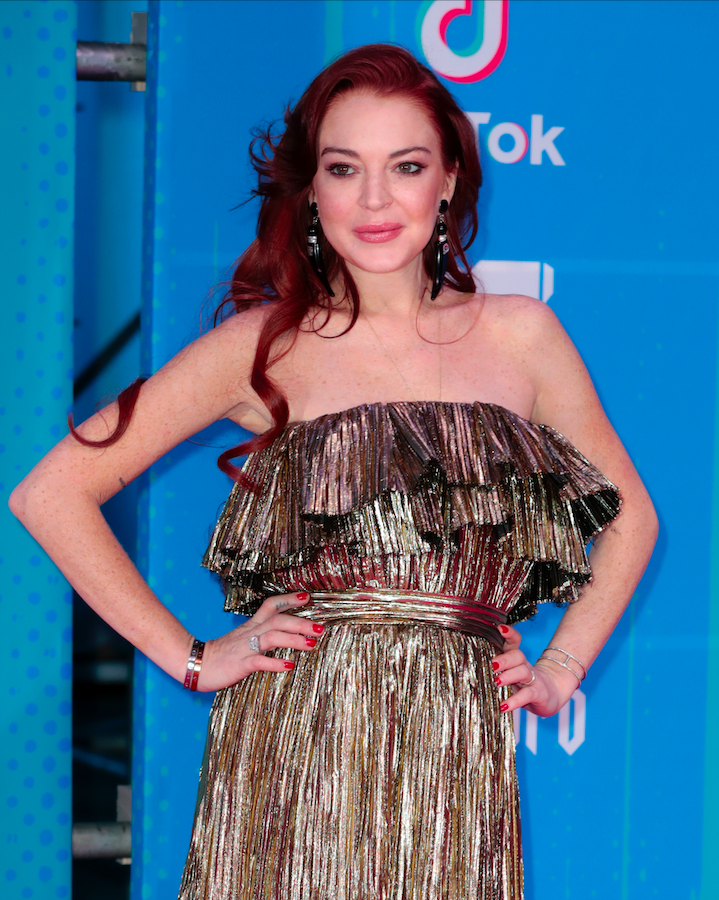 Lindsay Lohan at the MTV EMA Awards in Bilbao, 2018GTRES Who has also not had any luck in her business has been Lindsay Lohan. The actress has already closed several of her restaurants, but she also had to say goodbye to her brand 6126. This fMarilyn Monroe-inspired clothing brand (who was born on July 1, 1926), was focused on selling tights and leggings, but the exorbitant prices of his garments made him fail.3.Jessica Simpson 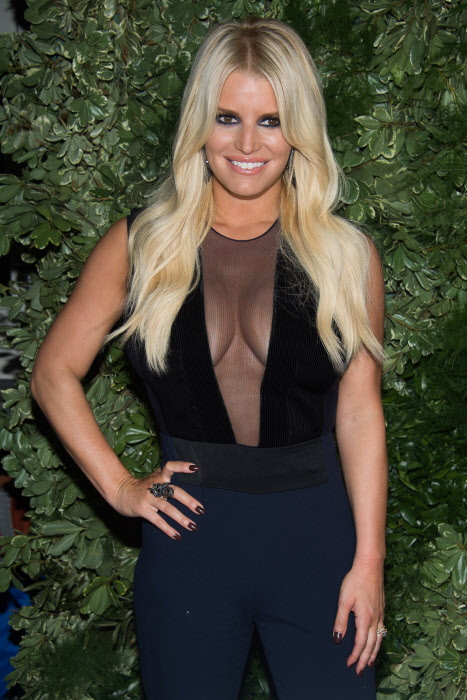 Singer Jessica Simpson©GTRESONLINE In 2004, Jessica Simpson wanted to change the beauty industry forever when she launched Dessert Beauty, supposedly the first line of edible beauty products which included lip gloss, body lotion, fragrances, hair and body mist, shampoo and bath gel. However, its children’s ‘packaging’ with provocative names like ‘Trya My Papaya’ (try my papaya) and bawdy instructions like one of their creams (“spread it on yourself or a friend to be completely smooth and delicious”) were not to everyone’s liking. Finally, because of this and several more related scandals (Jessica Simpson herself got sick from wearing them during a photo shoot and one of their scents attracted bees), the firm went out of business in 2006.4. Ursula Corbero

Úrsula Corberó at the premiere of the last season of ‘La casa de papel’GTRES After winning her contract for the Gran Reserva series and after a few months of professional drought, Úrsula Corberó wanted to try her luck in the world of fashion and in 2012 set up a clothing store franchise of some friends of his parents, located in the golden mile of Madrid that it would be the perfect plan B in case his career in the world of acting came to an end. As everything went well, in 2014 he created Ursulolite, his own brand of hippy aesthetics on Claudio Coello street in the capital. However, competing with large luxury firms, the high rent (about €4,000) and few sales led him to close in 2016.5. Natalie Portman 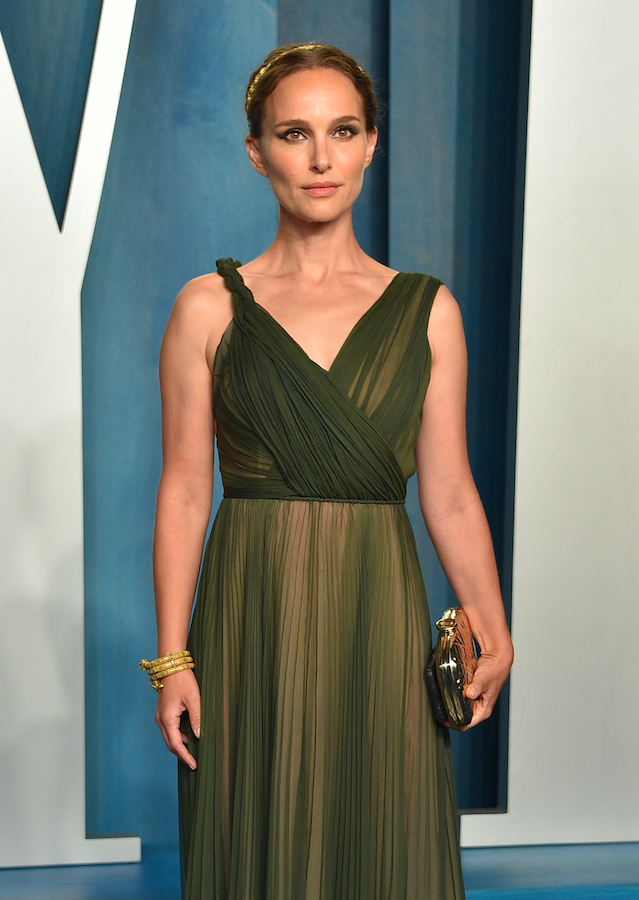 Natalie Portman at the Vanity FairGTRES Oscars Post Party In 2008, Natalie Portman wanted to try her luck as a designer by creating a line of vegan shoes with Tea Casan. His collection consisted of twenty models made of ecological materials with a price of around 200-300 dollars.Many people found the shoes too expensive for their design and they were not as successful as they had originally hoped, so that same year the company was forced to close due to low sales.

Do you want to receive the best beauty, fashion and lifestyle content every Thursday in your email for free? Sign up for our Newsletter.