The musician Tommy Leedrummer for Mötley Crüe and ex-partner of actress Pamela Anderson, has starred in his latest great controversy on the Internet after posting on Instagram a photo of him in which he appeared completely naked and with his penis perfectly visible. Although the social network removed the image very quickly, tens of thousands of users were able to see it and many of them captured the image and distributed it through other networks such as Twitter. 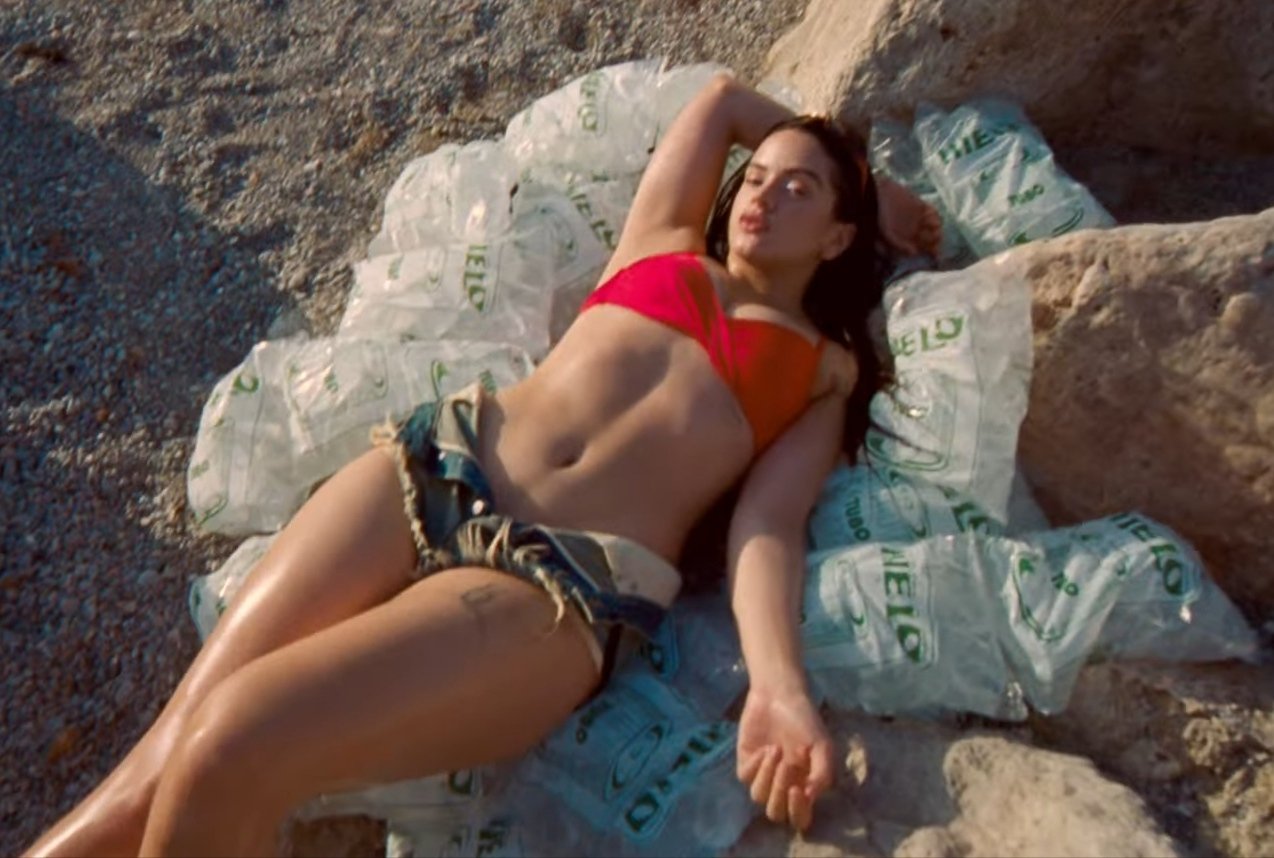 Thus, to those who were scandalized by the nudity and who praised the fact, those who wanted to make jokes joined, creating hundreds of memes about Lee’s strange idea. It should be remembered that Tommy Lee and Pamela Anderson starred in a home sex video recorded during their honeymoon and that was stolen from his home in 1995 and posted on the internet, becoming viral, a fact that reflects the recent series shot by Disney +, Pam & Tommy. Next we collect some of the memes and jokes that have been made on the internet as a result of the publication of the photograph.

All of us who had no intention of seeing Tommy Lee pic.twitter.com/BcJZvHox66— Josedsa (@josedsa33) August 12, 2022

Me after seeing the photo of Tommy Lee pic.twitter.com/BSRWc0zO7h– Monse Cometa (@monsegib) August 12, 2022

I shouldn’t have seen Tommy Lee’s japi pic.twitter.com/tP5qsq2mCu– Follow me This (@SeguimeEsta) August 12, 2022

Me after being curious and looking for the photo of tommy lee on twitter pic.twitter.com/n9bXRog2n7— jo 🤍 I MET LOUIS (@Defencelista) August 12, 2022

Those who came to see the photo of Tommy Lee on Instagram: pic.twitter.com/FjF2XusLXI— Pogopedia (@Pogopedia) August 11, 2022

LIKE WHY TOMMY LEE UPLOADED A PHOTO, BROTHER THE ONE WHO TRAUMATED ME ON IG WAS SLASH NOT YOU pic.twitter.com/6Mk4MKEuZ1— dali I’M GOING TO SEE DANNA ❌ (@delilahstaylor) August 11, 2022