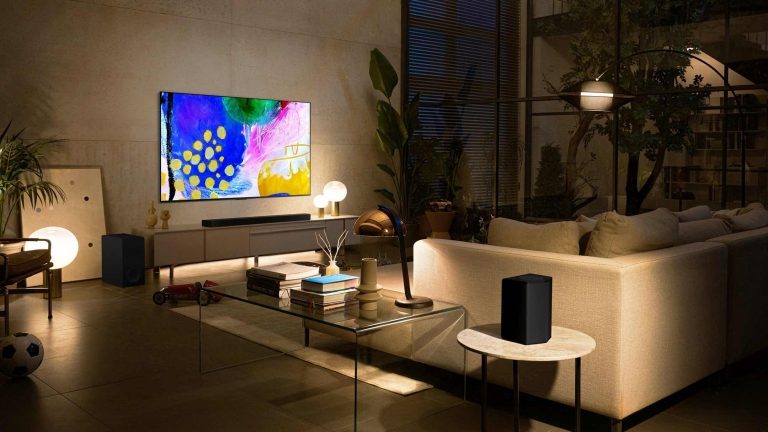 LG has released a firmware update for the C2 and G2 series OLED televisions in the United States that activates the Dolby Vision Precision Detail option. In addition to this support, according to users and LG itself, the update should also improve the display of details in dark parts of the screen. With Dolby Vision Precision Detail, according to Dolby, more contrast and more detail is obtained from Dolby Vision content. The content is analyzed and improved in real time, which should allow for more subtle visible details. However, to make the technology work, a very powerful processor is needed. LG equips its latest OLED and QNED models with the Alpha 9 Gen 5 chipset, and that chip is apparently powerful enough to control Dolby’s technology. The update should give all existing and future Dolby Vision content more contrast and detail. In LG’s 2022 OLED TV line-up, the C2 and G2 series have the Alpha 9 Gen 5 chipset. The A2 and B2 series come with an older set and therefore do not receive the upgrade. The G2 series also features an improved EVO panel with Brightness Booster that takes brightness to an even higher level. The C2 series also comes with an EVO panel, but without the Brightness Booster. Currently, the update can only be downloaded via the American website of LG. The update is expected to be distributed OTA (Over The Air) later, also in the Netherlands and Belgium. More information can be found in the 2022 LG OLED TV line-up and the 2022 LG LCD LED TV line-up.