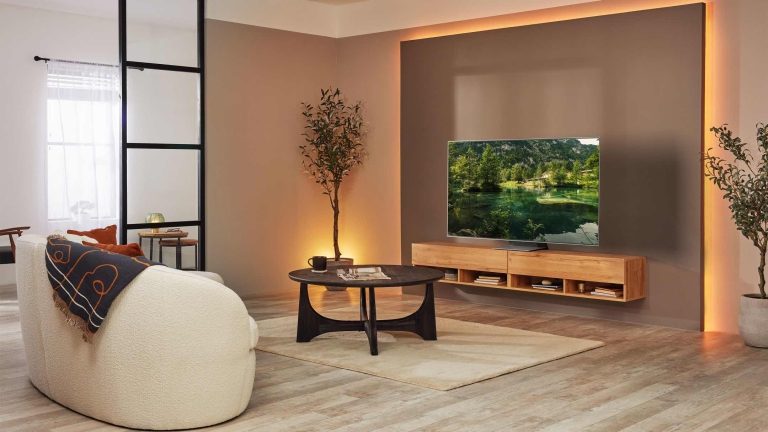 Samsung has launched its first qd-oled television this year. The S95B series comes in a 65-inch and 55-inch format and offers the advantages of quantum dots in addition to the advantages of OLED. This results in, among other things, a higher brightness and a dynamic color rendering. The choice to go for qd-oled seems to be working out well and that is why Samsung now also wants to continue, according to the Koranian The Elec. Now that Samsung decided earlier this year to completely stop its own production of LCD panels, the focus is shifting completely to qd-oled. Later this year, the production of these panels should be increased by 30 percent. In addition, the yield rate (the number of successfully produced panels that meet the high requirements) has now risen to 85 percent. A higher yield rate with a higher production volume can in turn result in lower prices for consumers. Currently, Samsung can produce qd-oled panels in 34-inch, 55-inch and 65-inch sizes. The South Korean company plans to start mass production of 77-inch and 49-inch panels early next year. The chance that we will see new qd-oled models during CES 2023 is therefore quite high.