There are no limits to the phenomenon The Walking Dead. Now that the end of the main series is approaching (the last season will start airing this October), it is time for the lucrative brand established by Robert Kirkman from the comics continue to fluctuate through the various spin-offs to which it has given rise. we have already had Fear the Walking Dead either Tales of the Walking Deadbut there will be much more soon: from a spin-off centered on Daryl (Norman Reedus) to a series with Rick Grimes and Michonne (andrew lincoln Y danai gurira), the latter after AMC canceled the two films that would contain his story. And there is more. Last March AMC announced another series derived from The Walking Dead with the aim of investigating specific characters, and according to reports it was titled The Walking Dead: Isle of the Dead. Said series would take place chronologically as The Walking Dead concludes, and would be headed by two characters as magnetic as Maggie (Lauren Cohan) and Negan (Jeffrey Dean Morgan), as they embark on a perilous journey to New York… or to what’s left of the city after the zombie pandemic. That Isle of the Dead unambiguously referenced Manhattan, but there has been a slight change of plans, and the Maggie and Negan series is no longer titled that. 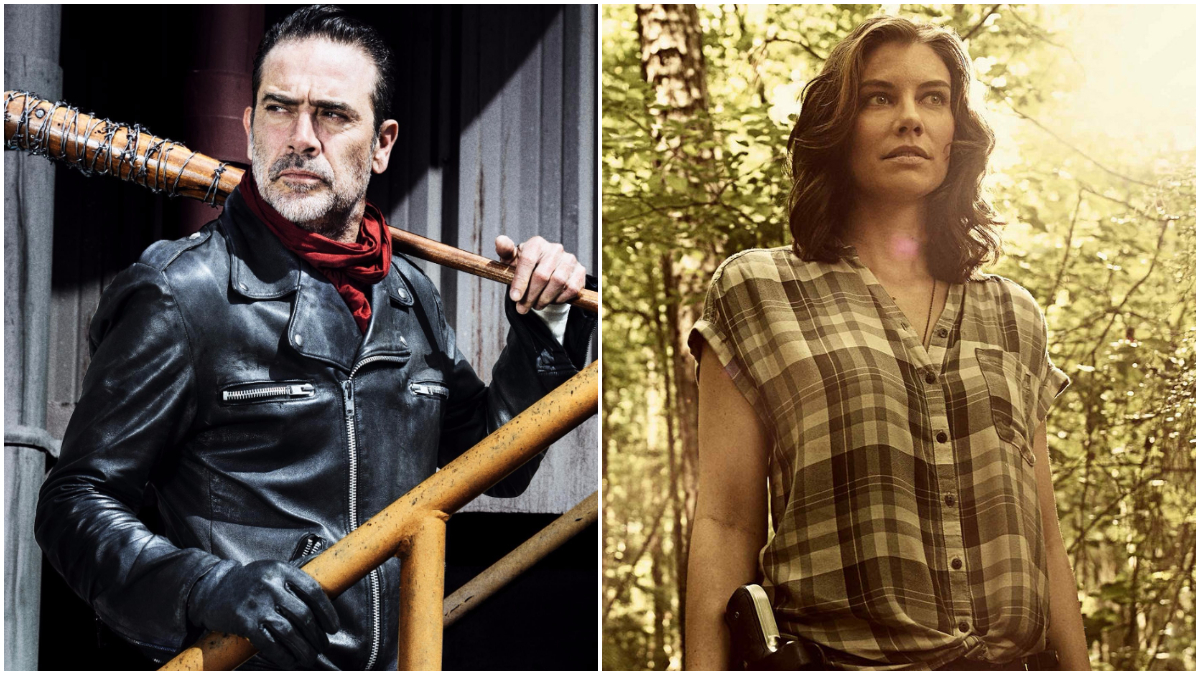 As revealed by the corresponding social networks, the spin-off is now called The Walking Dead: Dead Cityrepeating the “dead” while conforming to an apparent fad for cacophonous titles (remember that The Lord of the Rings: The Rings of Power coming to Amazon). Otherwise it is clear that Dead City It also refers to New York, where Maggie and Negan will go for some reason (one that possibly reveals the end of The Walking Dead) facing a dangerous adventure. As we know from the synopsis, the city “It is full of Walkers, but also of citizens who have made New York an isolated world full of anarchy, danger, beauty and terror.”Dead City is developed by Eli Jorne after having been a writer on the mother series, being closely supervised by Scott M. Gimple. The initial plan is for it to consist of a single season of six episodes (that is, a miniseries), although we already know how the creators of this universe spend it in terms of exploit mood. The change of title of the spin-off comes in the middle of filming and coincides with the announcement that Dean Morgan joins the cast of the fourth season of TheBoys, so that the actor will have to reconcile his agenda between both series. Dead City does not yet have a premiere date on AMC.Do you want to be up to date with all the latest movies and series? Sign up to our newsletter.