Young editions naBan announce the arrival of the manga Bump or die, known in its original version as Unemployed Concentration Camp. The first two volumes of this rather violent seinen will be released on February 24.

Concluded in 6 volume, this title was published in 2016 in the D-Side of futabasha. If it is scripted by Atsushi Kamakura, we notice that the drawing is entrusted to Rei Akiraalias of KI Soryeong, one of the authors of Solo Leveling. For various controversies, the artist was removed from the webtoon. Here are some boards to give you an idea: 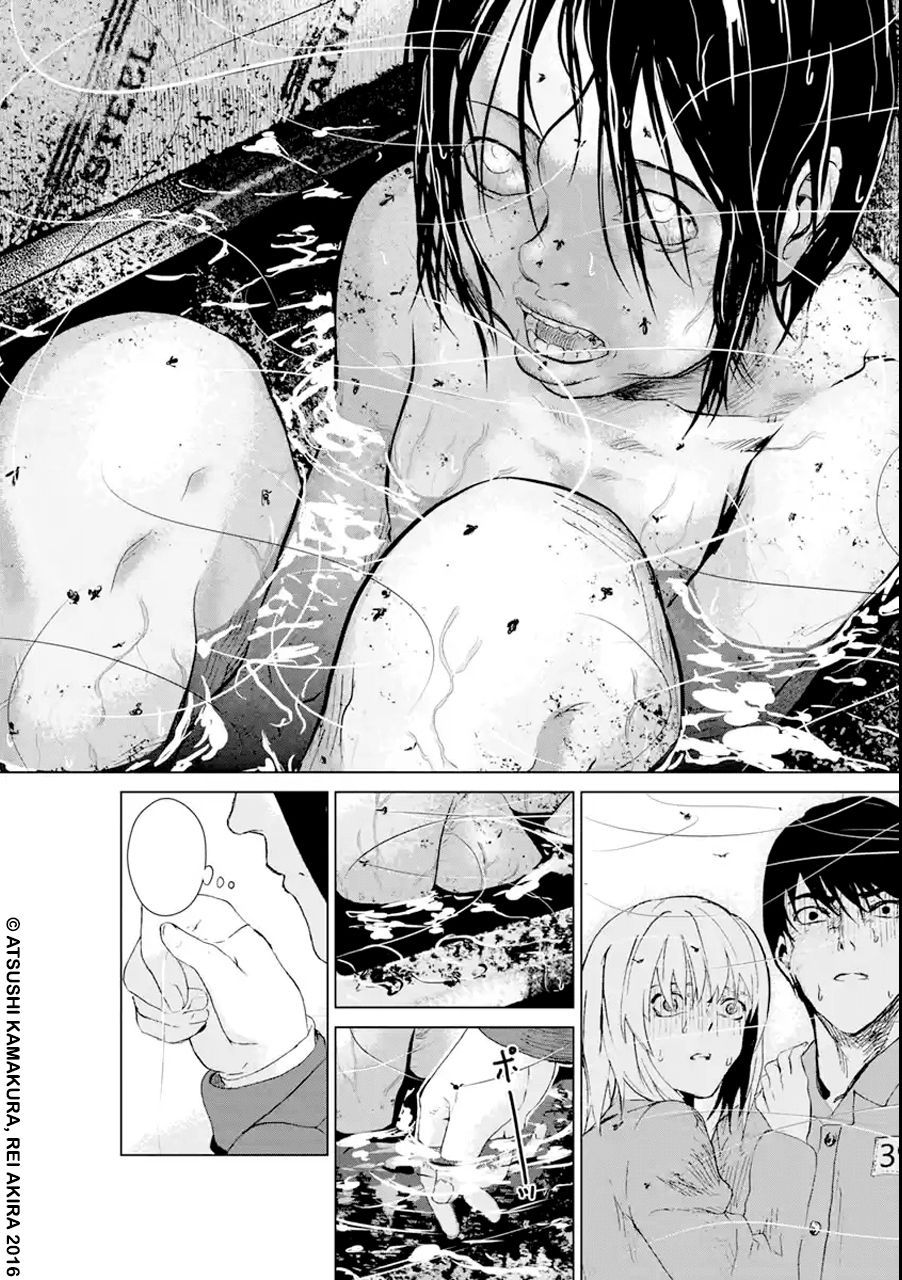 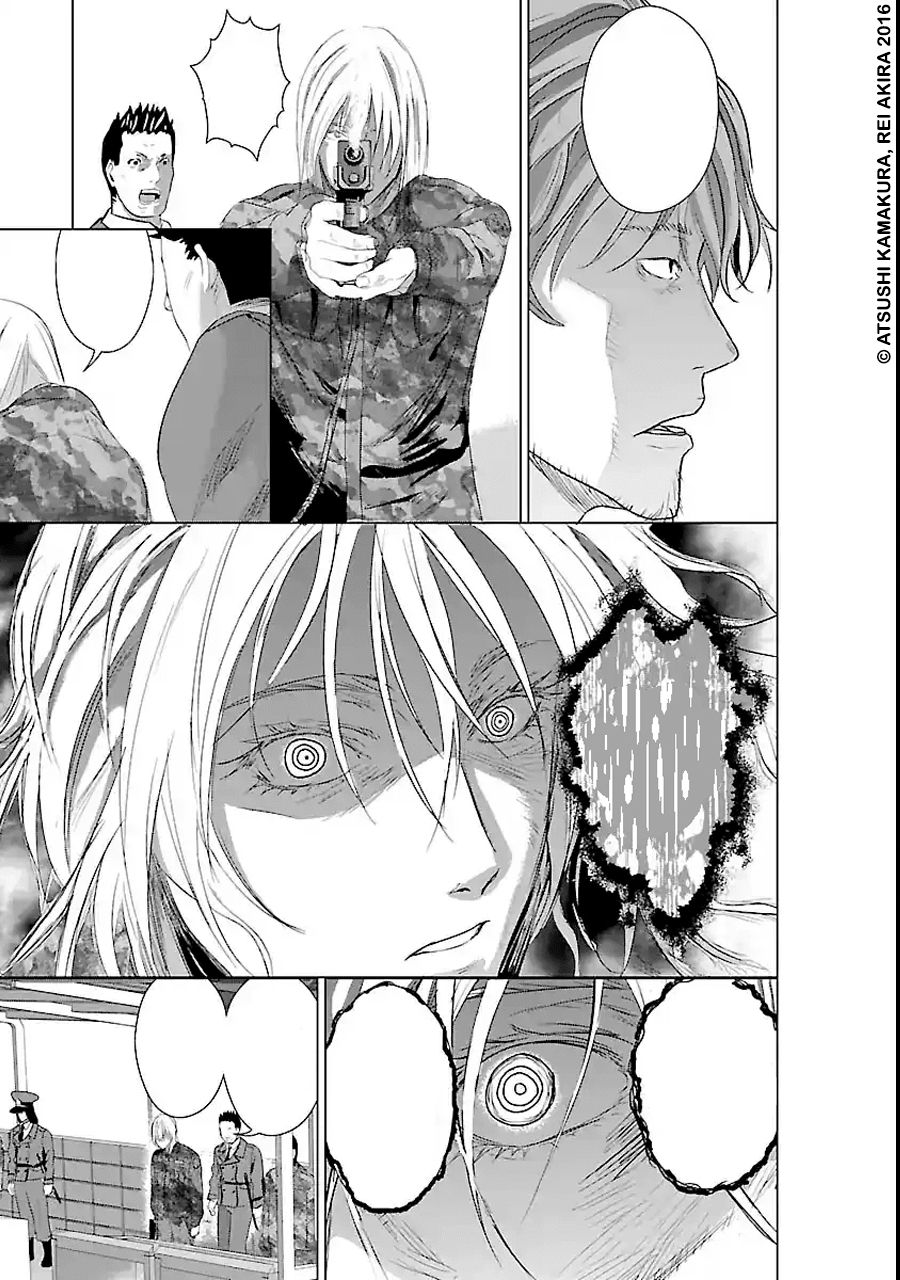 Summary :
“In a Japan very close to our reality, those who have not worked for more than 6 months become a burden on society and must be rehabilitated. These individuals are then sent to camps to undergo brainwashing that is supposed to make them productive. Tatsuya is one of them but he doesn’t understand: he had a job but was fired overnight without the possibility of working again! Was he the victim of a plot? The camp in which he was sent seems very different from those of which we speak: the treatments are humiliating and much more brutal. But for what purpose?” Source: naBan