Yes, John Constantine returns to the cinema: a sequel to the movie with Keanu Reeves is underway Neo and John Wick are, in this order, the most emblematic characters embodied by Keanu Reeves. In another category in terms of relief, not a few remember that they also gave life to John Constantine, iconic figure of the DC universe (the Hellblazer series). The film adaptation was received in 2005 lukewarmly, in what the changes introduced influenced, although over time there has been a certain vindication (although irregular, it had details of interest). The fans who were left wanting more are in luck, since it has been confirmed that there will be a sequel with Reeves at the helm.The American media have reported that Warner Bros has given the green light to a continuation with which take up on the big screen the story of the magician-detective of the occult. Reeves will meet Francis Lawrence againdirector of the original, whose subsequent career includes the Bad Romance video clip, Lady Gaga’s song, I Am Legend, three installments of The Hunger Games and Red Sparrow. Therefore, Reeves, distances to the margin, applies a movement similar to the one he did with Matrix Resurrections (remarkable no matter what is said) by reviving a role from his previous interpretative stage. The fearsome Akiva Goldsman, also a producer, will be in charge of writing the script. In this section there is also JJ Abrams via Bad Robot. Precisely the launch of the sequel to Constantine has as a collateral effect the more than probable cancellation of the series about the character he developed Abrams for HBO. In the field of television about the icon, we must not forget Constantine (2014-2015), created by David S. Goyer and Daniel Cerone and with Matt Ryan in the role of the singular tormented sorcerer. 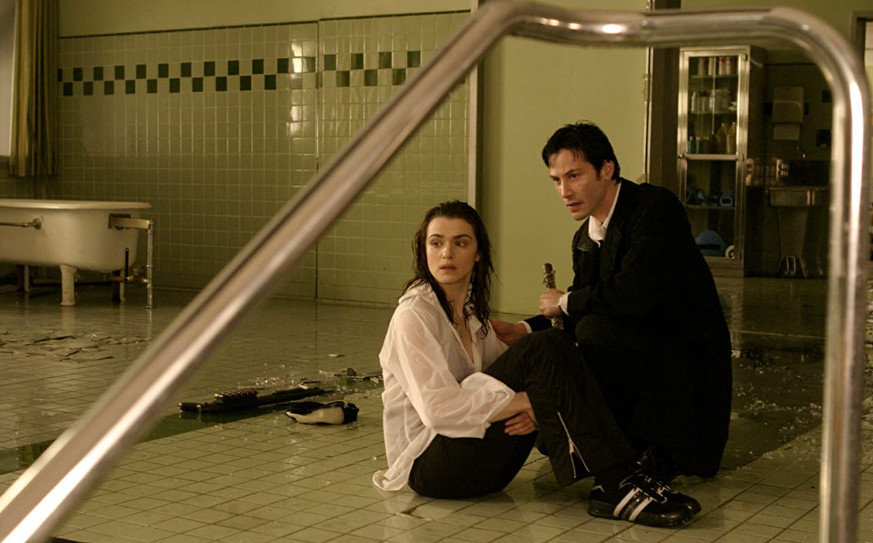 Keanu Reeves, along with Rachel Weisz in ‘Constantine’ (2005)(Warner) Constantine, with Reeves accompanied by Rachel Weisz, Djimon Hounsou, a young Shia LaBeouf, Peter Stormare (Satan), and Tilda Swinton (Gabriel)raised more than 230 million dollars worldwide.Do you want to be up to date with all the latest movies and series? Sign up to our newsletter.