‘The curse of the werewolf’: a Marvel rarity that could have given more of itself but that is enjoyed 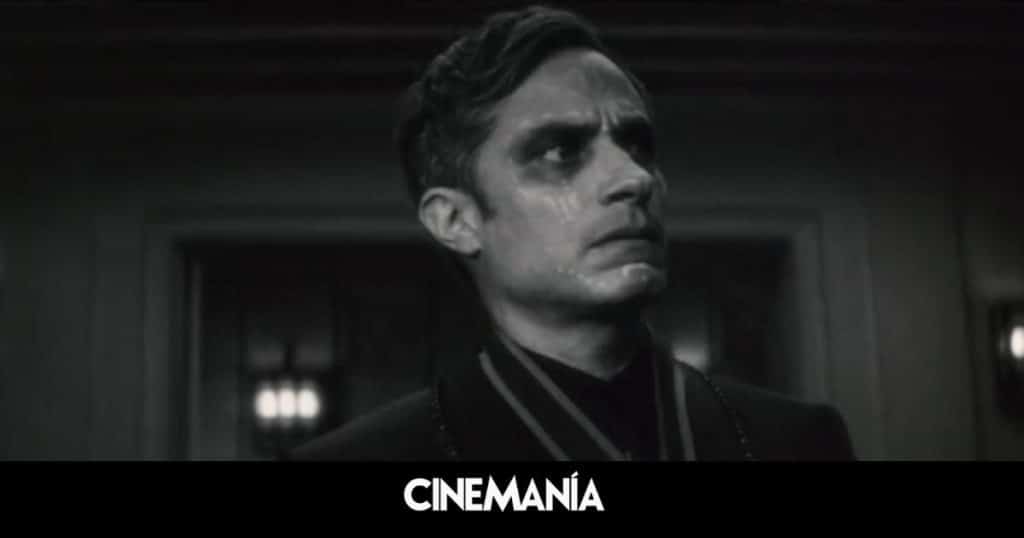 Lo de A Marvel Studios Special Presentation announces the conceptual uniqueness of The Curse of the Werewolfseductive due to its rarity condition if you look at the company’s formulas and for introducing the werewolf antihero (unknown to the general public in its marvelite affiliation) from the emulation of classic horror in its pulp aspect. Although in the process there is a feeling that the proposal for Disney+ could have given more of himselfwhat is raised and shaped attract and end up favoring the enjoy the fan.The black and white photography and tone starting feed the stimulus, although at the same time they reveal the air of a certain formal imposture that surrounds the film. The modulation is liked but it does not flow naturally and the play of the replica is noticeable, so to speak. Although logically it imitates this type of cinema, and therein lies the grace, said movement should be perceived less. This imposture is also manifested in the key chosen for performancesvia represented in that of Harriet Sansom Harris, the hostess of the funeral/ritual attended by some monster hunters to take over from the deceased leader and carry a powerful relic. Along these lines, at first the performance of Gael García Bernal in the role of the guest who hides his secret, a fact that was corrected later, was not convincing either. By extension, within the affinity installed by the applied elements, the false appears in terms of production and setting, an effect nonetheless sought in line with the fixed references, with the genre stories of the old days and the B series. Fortunately, the indicated appreciation is attenuated and the basic suggestion gains greater presence once the story is unleashed and reaches the desired point, that of transformation. The inflection supposes leaving behind the hunting of a creature so that the one who achieves it becomes the monster hunter leader, a situation with hints of macguffin.

Poster for ‘The Curse of the Werewolf’ (Marvel) In the framework of the entrance of the werewolf, Michael Giacchino, who conspicuously makes his directorial debut (yes, we weren’t wrong, it’s about the renowned composer), it exhibits good details and visual ideas that connect with the channeled essence. In this facet he is shown more in tune than in the direction of actors. The location of the special Marvelfrom which highlights the work of Laura Donnelly (the best of the cast) in the role of the disowned daughter of the deceased leader, in the channel of terror does not prevent the introduction of his typical humorous winks. These arise at the moment in which the mysterious protagonist tries to place a bomb on a wall and above all they are symbolized in a nice friendship. The epilogue affects her. The curse of the werewolf, based on Werewolf by night (hence the original title), is only 54 minutes longtrait that It is appreciated in these times of excessive footage. Contrary to usual in Marvel, does not include post-credit surprises. As a curious note, the Disney + algorithm invites you to see Moon Knight below. It should be remembered that the aforementioned character appeared for the first time precisely in an issue of Werewolf by night.Do you want to be up to date with all the latest movies and series? Sign up to our newsletter.