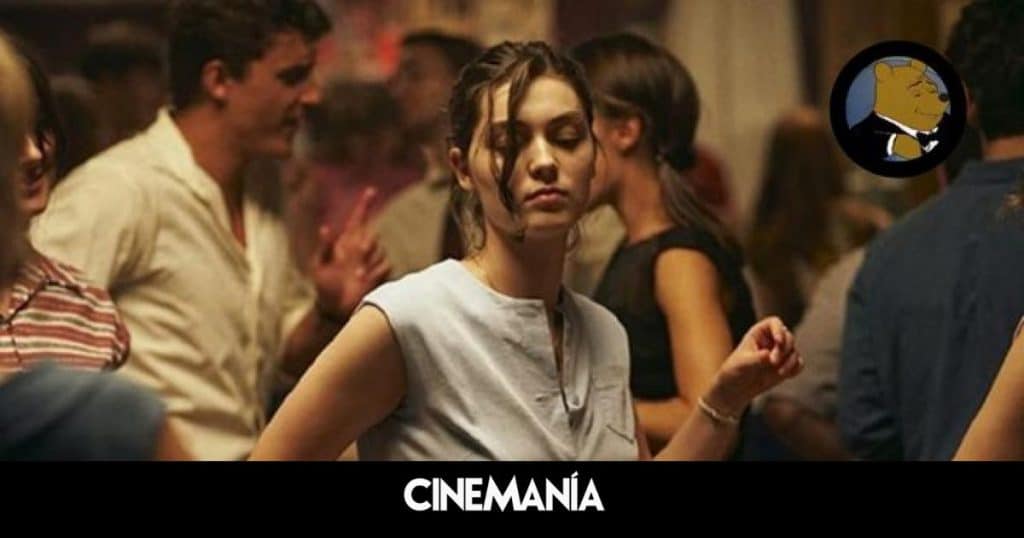 The event, in Movistar Plus +

The Movistar Plus+ event There are moments in life when the body is a stranger. A tumor, a depression, an unwanted pregnancy reveal to what extent we do not control our nature. At the beginning of The event, Anne – awesome Anamaria Vartolomei, who carries on her face all the conjugations of pain and despair, but also of intelligence– she fights against this idea by writing in her diary “nothing, we are still the same”, after lowering her panties and seeing them white, without a trace of blood. It’s the 60’s in France. Abortion is illegal. Audrey Diwan does not lose detail when portraying the position of the society of the time regarding sex, between repressed desire and the fear of a criminal outcome. It is a society that has demonized sex, just as she described in the homonymous novel in which she is inspired Diwan written by Annie Ernaux, recent winner of Nobel Prize for Literature.Anne wants to study. She wants to be an independent woman. “I want to have a child later, but I don’t want to have a child instead of a life,” she says. She knows that an abortion is the only solution. Even if it’s clandestine, even if she has to pay with death. Diwan builds this blind search like a thriller. Sometimes, like that sequence in a park at night or those calls from the anonymity of a phone booth, like a spy movie. weather. Diwan does not hide the pain and fear in a home abortion. But the portrait of him is much more effective thanks to its musical treatment –a brilliant soundtrack by the Galperine brothers– and sound. The abortionist tells Anne that she can’t scream but we are able to hear her sobbing and the clang of tools colliding with each other. A preparation for that final noise, so graphic, brutal, like something out of a horror movie. Diwan follows her protagonist closely, in many shots a nape and a ponytail, so that we feel the same as her, the terror, the pain, the desperation, suffering, but also her determination to become a writer, her pride, her honor, as in those final words of Victor Hugo. But if it is a faithful portrait of a feeling, the event is of loneliness. Anne replies to the only person who asks how she is doing: “Alone”. And the plans, increasingly empty as the weeks go by, also show us this. Friends, parents, others, are in the background. Then they don’t even show up. Even her body, that stranger, has left her alone.

Controversy from its title

The mother and the whore, in Filmin 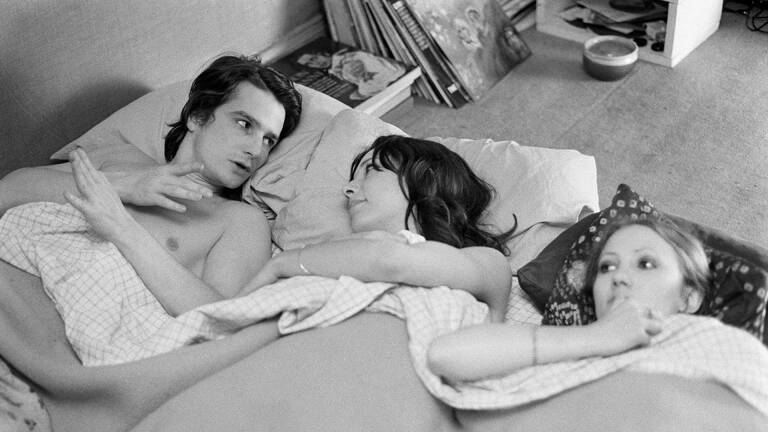 The mom and the whoreFilmin The director The mom and the whore Jean Eustache, he shot himself in the chest knowing that he would be lame for life. On the door, he left a suicide note that read: “Knock loud. As if to wake up a dead man”. That transcendent but jovial spirit runs through his best-known work, The mom and the whore that comes to filmin after a long disappearance with a copy in an enviable state thanks to the restoration of Chanel. Its three and a half hours of loving and existential conversations starring a Jean-Pierre Leaud more in love with love than ever caused the greatest controversy at its premiere in Cannes in 1973.

Behind the green heart 2.0 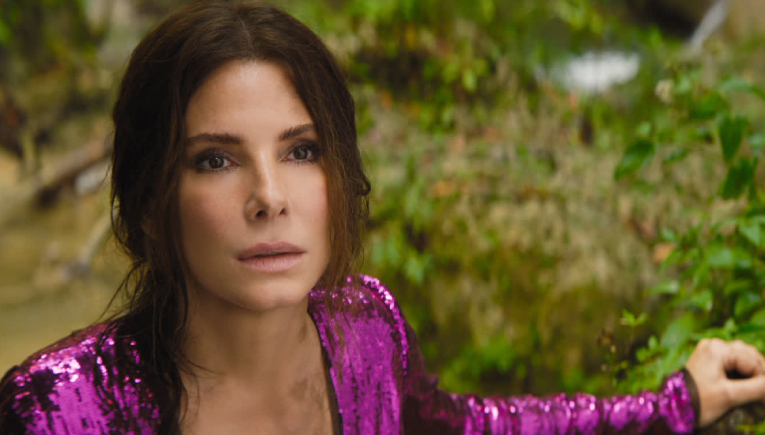 Sandra Bullock in ‘The Lost City’Paramount Pictures Yes, as this headline makes explicit The lost City is an update of After the green heart, One wonders if it makes sense to see the copy when the original was so good. The answer is yes. Although she drinks a lot from that one (from its premise: a writer of romantic and adventure novels ends up being the protagonist of one of them), The lost City provides a few reasons not to miss it. Among them, the chemistry between the leading couple of her, Sandra Bullock Y Channing Tatum. And above all, that stellar appearance of Brad Pitt, short but fabulous

Romeo and Juliet for centenarians 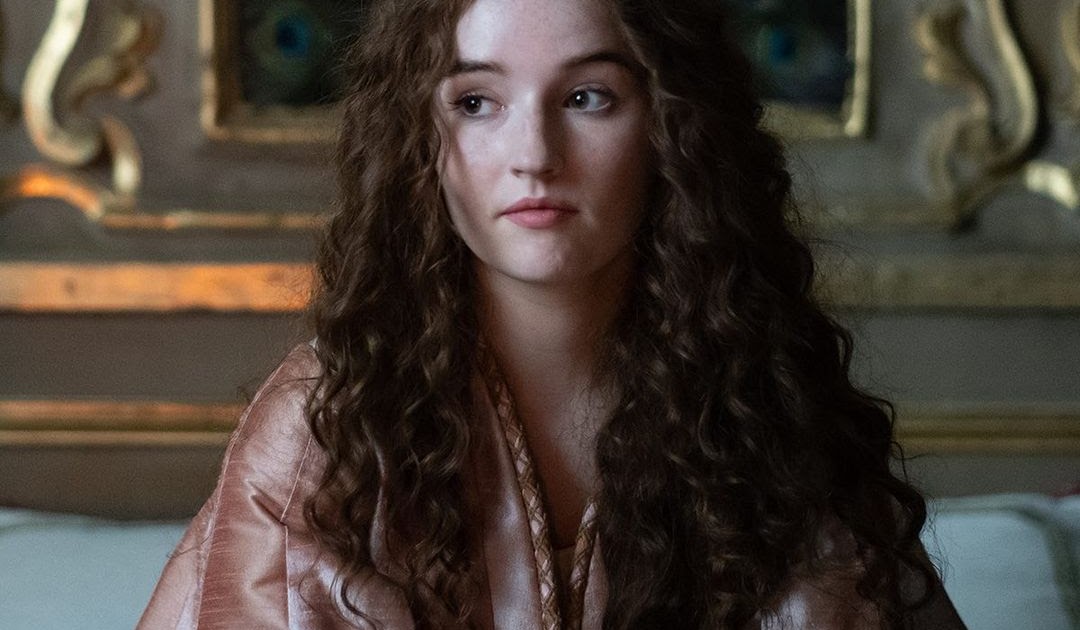 RosalinaDisney + Feminist reinterpretations of princess stories have proliferated lately. Lena Dunham just released in Amazon Prime Video Catherine Called Birdy, inspired by the young adult novel Karen Cushman and now Disney + premieres this nice free version of Romeo and Juliet, also juvenile. Starring a secondary character from the play by shakespeare, Juliet’s cousin and Romeo’s ex, Rosaline leaves the troubles of Montagues and Capulets in the background to concentrate as in a romantic comedy on the ups and downs of a young woman (Kaitlyn Dever, the best of the film) who aspires to be a cartographer and continues to successfully reject her father’s offers of marriage.Do you want to receive the best movie and series recommendations every Friday in your email? Sign up for our Newsletter.