‘The Penguin’ is not a prequel: it will be set a week after the plot of ‘The Batman’ 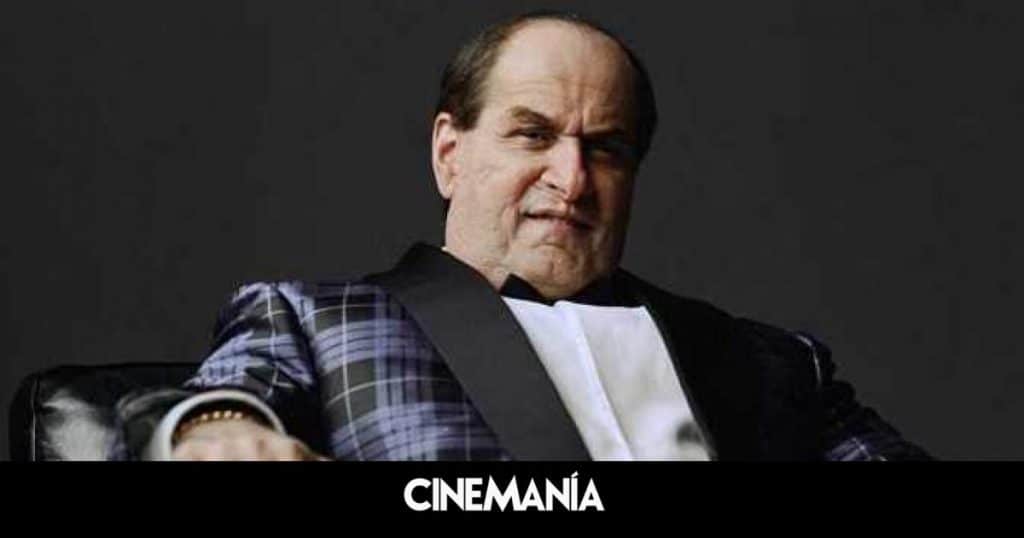 The idea that the Penguin star in a series has been going around the offices of HBO Max since before batman will be released in theaters. Shortly after doing it, and turning out to be a critical and public success, The Penguin got the green light, and confirmed that Colin Farrell would continue playing Oswald Cobblepot after the movie Matt Reeves. While Reeves would continue to work on further spin-offs of his vision for Batman (with the help, it is assumed, of Robert Pattinson), the idea that the team transmitted to us is that the corresponding series would be a prequel to The Batman, narrating how Cobblepot was introduced to the Gotham crime scene. They did not take long, in fact, to compare his story with Scarface.But perhaps we misunderstood them. Farrell, who recently picked up the Volpi Cup for Best Actor at the Venice Film Festival for Banshees by Inisherin (his second collaboration with Martin McDonagh after Hiding in Bruges) has spoken to Extra about the matter. And clarified that no. The Penguin is not a prequel, or at least not just that. There may be flashbacks, but the plot itself will take place very shortly after the events of The Batman. That is, once the Scarecrow’s plan worked and the city was leveled. “It starts about a week after The Batman ends, so Gotham is still, in a way, underwater.”says Farrell.

“I read the script for the first episode and it starts with my feet splashing in the water in Carmine Falcone’s office. Just with that, when I read it, I was like ‘oh, Jesus’ “. Falcone, played by John Turturro, was the head of Cobblepot, but considering his fate at the end of The Batman, the series will most likely narrate how Farrell’s character tries to follow in his footsteps, and establish himself as Gotham’s crime leader. About the script that you have already been able to read of the series, written by Lauren LeFrancFarrell assures that “it’s lovely”. “It is very well written. Lauren LeFranc has done an extraordinary job, and she’s writing the whole thing and directing the series.”Farrell is also very happy about the possibility of returning to play the villain of Batman so soon. “I love the character. I was greedy with him and felt like I hadn’t had enough of the movie. I wanted more”. The production of the series would have already started in New York, signing Craig Zobel (Mare of Easttown) as another of its directors, and regarding the extension Farrell adds that “It will be about six or eight hours.” “I will read the second and third episode next week.” Do you want to be up to date with all the latest movies and series? Sign up to our newsletter.