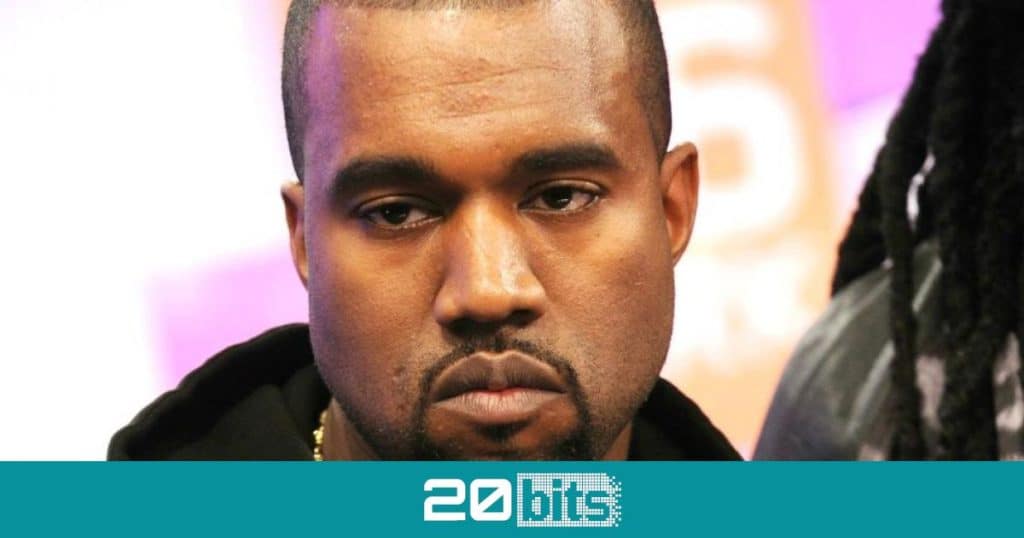 Kanye West recently legally changed his name to Ye, but that doesn’t appear to be his only change. After being banned from Instagram and Twitter for anti-Semitic comments, the artist has switched to Parler, the ultra-conservative alternative that supposedly advocates “free speech.” But it has not been enough for Ye to switch to the social network and has decided to buy it.The deal, which is expected to close before the end of the year, has been announced in a press release. Parlement Technologies, the parent company of Parler, has detailed that the acquisition by the musician will allow the creation “an unstoppable ecosystem where all voices are welcome.

Parler is a social network that went viral last year for being used by those who wanted to publish their far-right ideas without being censored for it. His posts highlighted for hateful, xenophobic, sexist and LGBTphobic comments for which the application was banned from the App Store, the Play Store and Amazon Web Services. In fact, Parler was accused of serving as a platform of planning and coordination in the assault on the Capitol in January 2021. A month later, the app was made available again in app stores by agreeing to handle more of its posts. the right to express ourselves freely“. It seems that this is the reason why the artist has chosen to sign the platform purchase agreement. 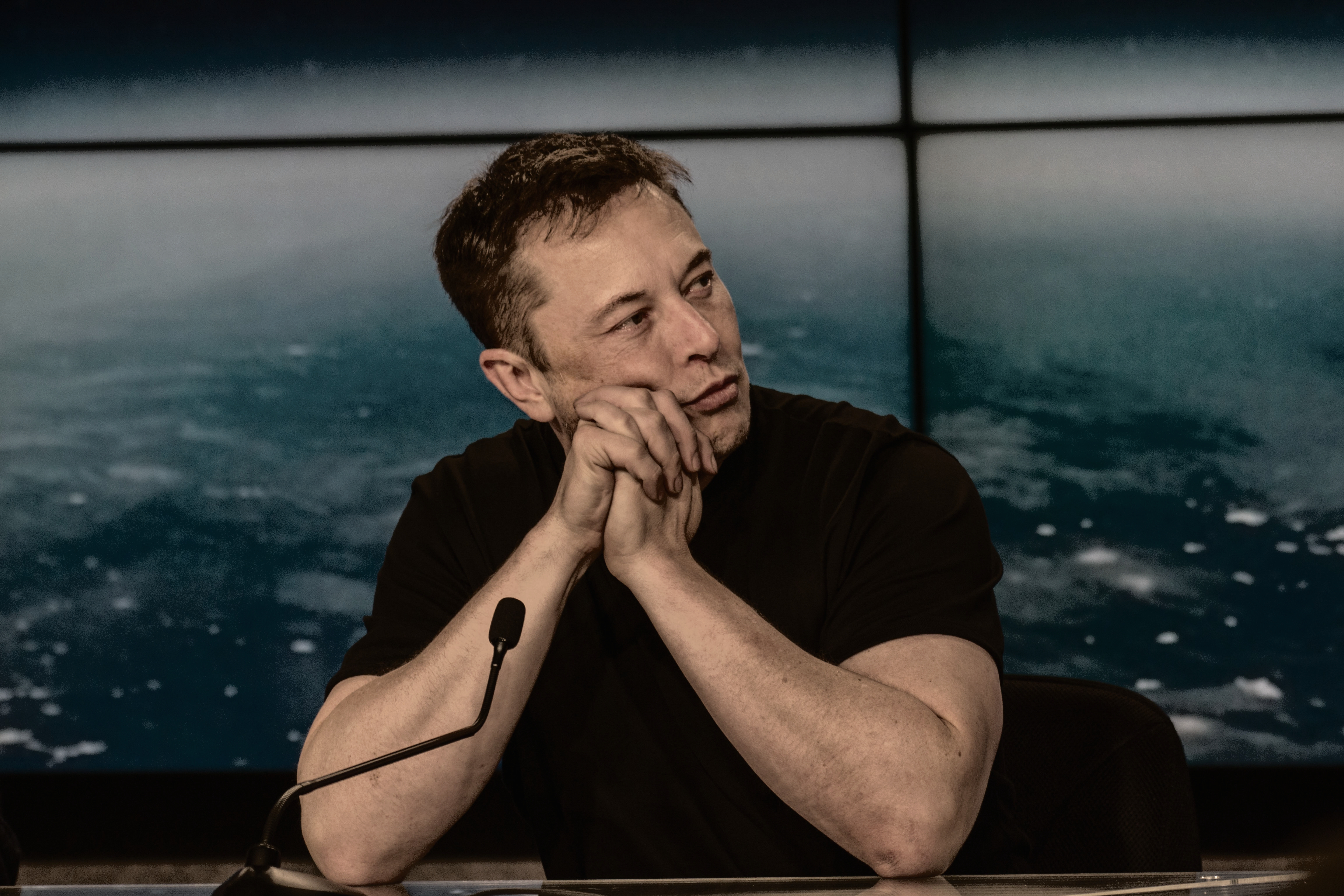 George Farmer, CEO of Parlement, has detailed that current staff “will continue to work on the app” and that it will continue to use Dynascale’s cloud services. In addition, he assures that Ye is doing something innovative “in the free speech media space and will never have to fear being removed from social networks again.” The executive director is the husband of Candace Owens, an influential conservative and commentator on right-wing media. According to TMZ, Owens and Ye are in “constant conversations” and some close friends believe that this could be encouraging the musician to adopt more radical new ideas. However, years ago the artist had already shown his support for Trump and even created his own party for him. Sign up for our newsletter and receive the latest technology news in your email.