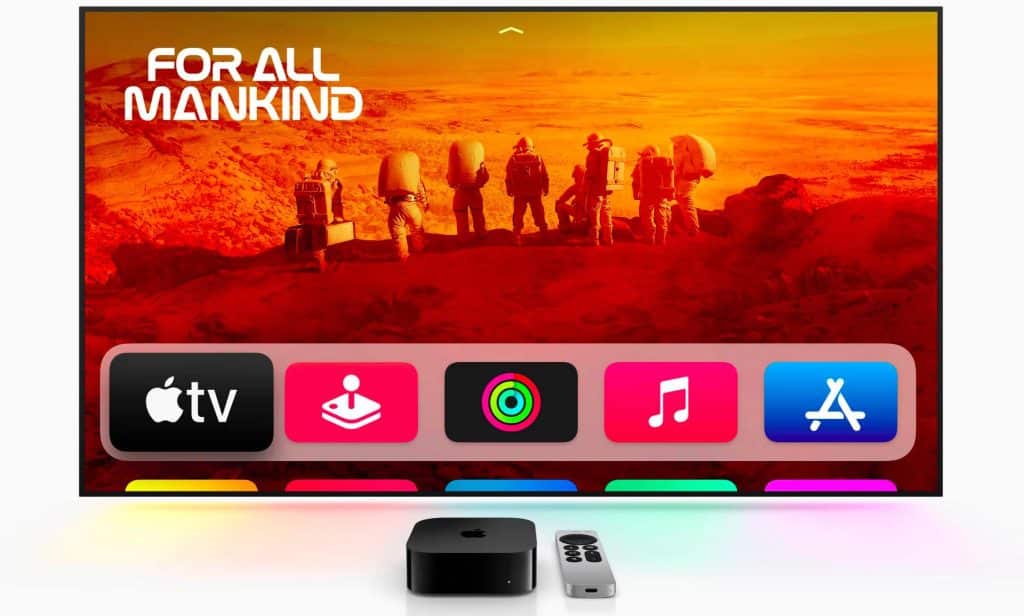 The 2022 Apple TV 4K is basically still the same media player as we have known it for years, including 4K and HDR support. The new variant is sold for a price of 169 euros and for that you get the latest A15 Bionic chip, 64GB of storage memory and the Siri Remote. For 20 euros extra you get 128GB of storage memory, Thread support and an Ethernet port.According to Apple, the A15 Bionic chip should be 50 percent faster than the processor in the previous generation Apple TV 4K. The graphics performance is 30 percent more powerful, according to the company. And that while energy consumption has been reduced by 30 percent. WiFi and Thread (with support for Matter) are included so that the Apple TV 4K can also form the center of your smart home. Please note; Thread is only present on the 128GB model. In terms of picture quality, the Apple TV 4K 2022 supports 4K resolution, with HDR10, HDR10+ and Dolby Vision. Audio support comes in the form of Dolby Atmos, Dolby Digital 7.1 and Dolby Digital 5.1. The device is equipped with an HDMI 2.1 port with eARC and up to 4K60 output. The Siri Remote has the same design as the previous generation but now comes with USB-C for charging the remote. You can now also purchase the remote separately for earlier generations of the media player. 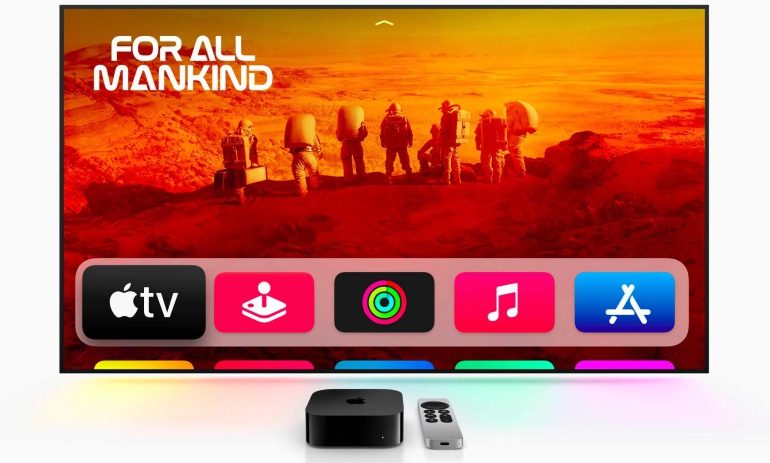 This fall, the Apple TV experience will be expanded with new features from tvOS 16, including Siri updates to make it easier to control Apple TV with your voice and then use the results. You can also grab the Siri Remote and ask what to watch to get personalized recommendations. If you’re using AirPods, you can say “Hey Siri” to browse and watch content hands-free on Apple TV.