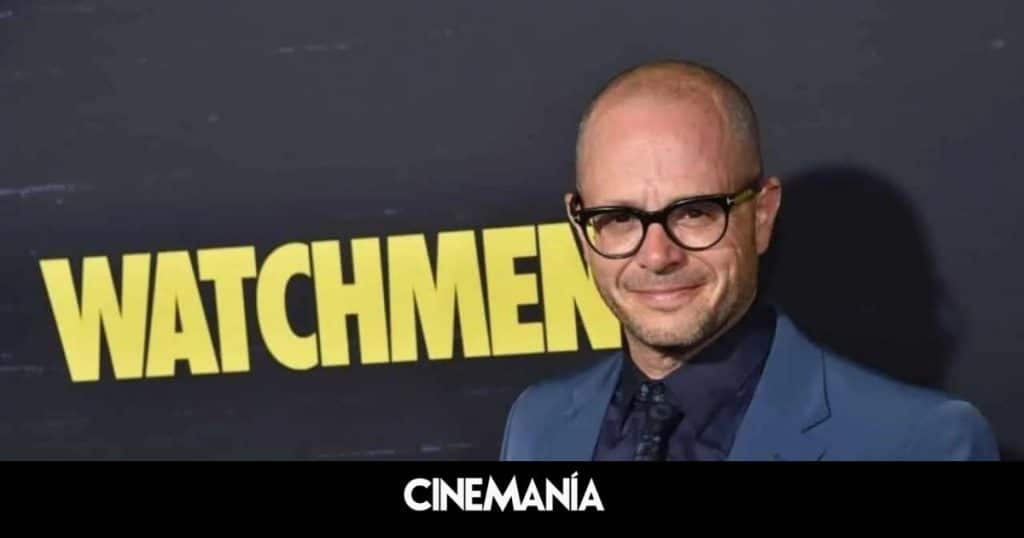 It’s been a while since we’ve heard from Damon Lindeloffthe producer and screenwriter thanks to whom we have had works like lost, The Leftovers either Watchmen, his latest success. It was after the series based on the Alan Moore comic that we lost track of him as Rosarch, but it seems that Lindelof has finally come out of hiding and has started working on his next project. Nothing less than in the universe starwarsBecause, as Deadline exclusively reveals, Damon Lindelof is currently developing a movie for Lucasfilm. The screenwriter would already be co-writing the project, although at the moment it is unknown who could be his writing partner. If the script is still being written, that means production is still relatively far away. Having said that, sources say it was important to Lucasfilm and Lindelof that a filmmaker be hired to include his own vision of where he sees the story in the script.And that filmmaker is none other than Sharmeen Obaid Chinoythe Pakistani director responsible, among others, for some of the best episodes of the series Ms Marvel from Disney. She is best known for having won two Oscars for best documentary short in 2011 and 2015 (Saving face, A Girl in the River: The Price of Forgiveness), the director is making a niche for herself at Disney and that is why the studio would like to have someone with such clear ideas at the helm of this project signed by Lindelof. Regarding the plot of the film, we still have many details to know that will be kept secret, since this is still one of the great projects kept in Hollywood. Although the feeling is that it has barely started, without a doubt the arrival of Obaid-Chinoy could accelerate Lindelof’s work and make it possible for us to see the film much sooner than expected. Although it seems that the present of the Star Wars universe is on television with series like Obi-Wan Kenobi either Andora new future is on the horizon again in the theaters that made the franchise great.Do you want to receive the best movie and series recommendations in your email every Friday? Sign up for our Newsletter.