The abandoned neighborhood with 587 Disney-style castles A total of 587 castles, all the same, side by side for miles. It sounds like a movie set, but this scene is as real as life itself. It is a residential neighborhood, baptized as burj al babas, on the outskirts of the Turkish town of Mudurnu. But to make the matter more disturbing, one more fact must be added, and that is that the housing complex is totally abandoned.

From luxury to failure

Burj Al Babas was raised as a luxury neighborhoodwith houses that imitate castles in the purest style Disney to make their owners feel like royalty. In this way, paying between 380,000 and 500,000 euros, the owners could enjoy their own royal residence with views of the forest and with elements as ostentatious as Jacuzzis on each floor.

Burj Al Babas. Argun Konuk/ iStock The construction of this pharaonic work began in 2004, with the aim of finishing it in just four years. However, things did not go as expected. The promoters of the project entered into bankruptcyto which was added the rejection of the inhabitants of the area for the quirky aesthetic of the new neighbourhood, since it was completely out of tune with the normal architecture of the area. To make matters worse, the damage they were causing to the environment with the excessive felling of trees to carry out the residential complex. 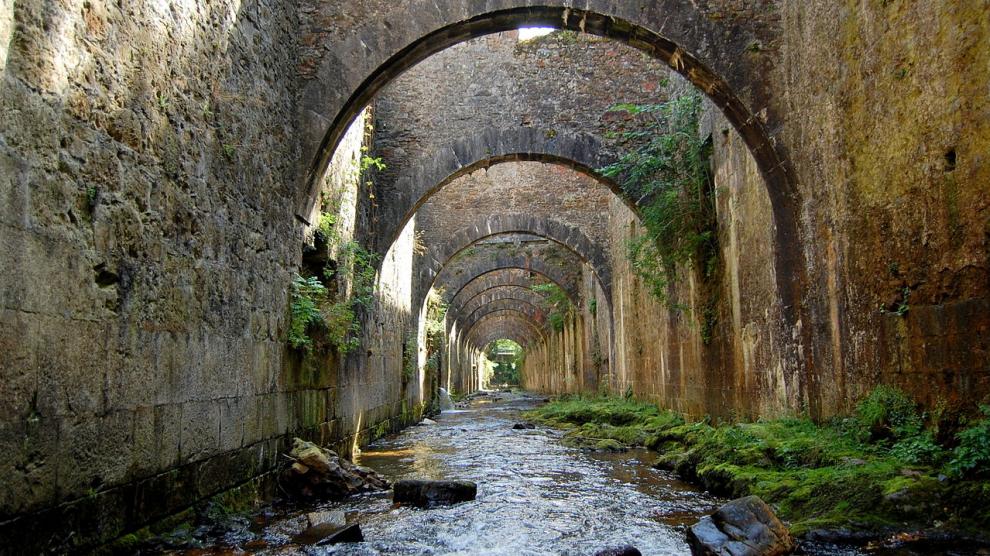 A magnet for tourists

There were many factors that came into play and that completely stopped the works, resulting in the neighborhood being left incomplete and in abandonment. And although the idea that the project will resume at some point cannot be ruled out 100%, it is something quite unlikely at the moment.

Burj Al Babas.Argun Konuk/ iStock And although no one ever lived in these grotesque houses, it has attracted the attention of the curious. That is why the ghost neighborhood has become a tourist attraction in the area, visited by those who want to experience first-hand what it is like to walk through a post-apocalyptic dystopian movie set. Sign up for the newsletter and receive in your email the best proposals for traveling the world.