A millionaire donation after an anti-Semitic tweet: Irving’s rectification and his team’s gesture to fight against intolerance 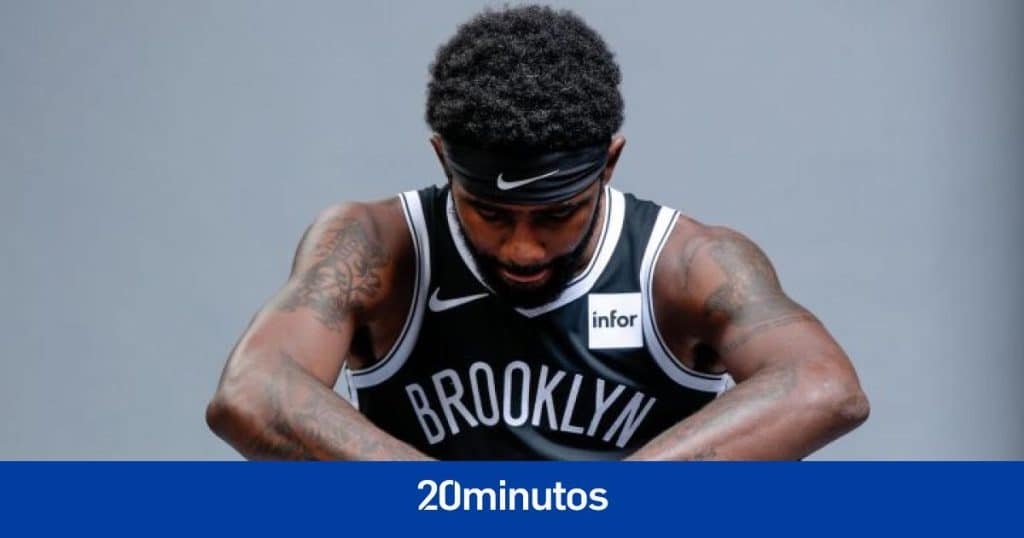 Kyrie Irving, widely criticized in recent days for having promoted a film with anti-Semitic content, and the Brooklyn Nets announced this Wednesday that will each donate half a million dollars to “causes and organizations that work to eradicate hate and intolerance”.“I oppose all forms of hate and oppression,” Irving said. in a statement in which he said he stands with communities that are “marginalized every day.” “I am aware of the negative impact my post had on the Jewish community and I take responsibility. true or that reflects my morals and principles (…). I did not mean to harm any group, race or religion.”he added. Irving and the Nets further explained that will work with the Anti-Defamation Leaguea charity dedicated to combating antisemitism.

The base, who in the past has had other controversies such as his refusal to be vaccinated against the coronavirus, posted last week on his Twitter account, with 4.5 million followers, an Amazon link to the film Hebrews to Negroes: Wake Up Black America (2018). This film is based on a book of the same title published in 2015 that, according to Rolling Stone magazine, includes a multitude of anti-Semitic statements like “many famous Jews” have “admitted” that they pray to “Satan or Lucifer”. In their Amazon description, the tape claims to “discover the true identity of the Children of Israel”Irving’s promotion of this film received harsh criticism from the Nets, the NBA and the league players’ union. Last Saturday, Irving assured that “the label of anti-Semite” that is being given “does not reflect reality” and that I did not mean to disrespect any religious faith. “I am an ‘omnist’ and I did not mean to disrespect anyone’s religious faith. The label of ‘anti-Semite’ that is being given to me is not justified and does not reflect the reality in which I live daily. I accept and want to learn from all walks of life and religions”he wrote on his Twitter account.

However, the base He confronted a journalist shortly after at a press conference who asked him the reasons for that promotion.“Don’t dehumanize me. I am a human being, I can write what I want (on social media), so say it and shut up so we can move on to the next question.”