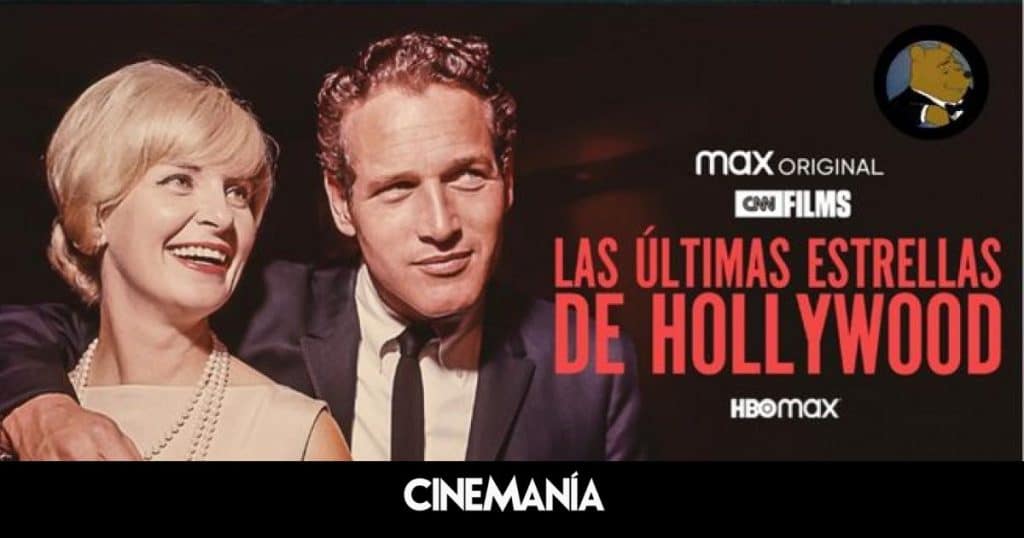 In love with Paul Newman and Joanne Woodward

The Last Stars of HollywoodHBO Max Ella had a natural talent. He tried harder. She was convinced since she was a child that she would become a Hollywood star and that she would marry a handsome man. He was much more insecure. She made everything look easy. He was very complicated. She was a better actress. He became the most famous actor in Hollywood.Joanne Woodward Y Paul Newman They met in New York in the 1950s, when they were both understudies in a Broadway production (Picnic). the actor of two men and one destiny He was married with three small children, but that was not an impediment for this couple who made sparks fly on stage. A few years later they got married in Las Vegas and honeymooned at the Cannes Film Festival, where Newman won the award for best male performance for The long hot summer. It would be the beginning of an idyll that would last 50 years and would only be broken by death.Paul Newman Y Joanne Woodward They formed one of the most envied couples in Hollywood. as his friend said Gore Vidal: “Paul and Joanne are the last stars of Hollywood.” Based on that statement, the actor Ethan Hawke set out to pay homage to them (particularly Woodward, who was eventually overshadowed by motherhood and her husband’s fame) in this six-episode documentary series. The Latest Hollywood Stars is articulated through Hawke’s video calls with other performer friends: George Clooney, Zoe Kazan, Laura Linney, Oscar Isaac… What begins as an interview session on the legacy of Newman and Woodward turns into a group reading of more than a thousand transcribed interviews that were to serve as background material for screenwriter Stewart Stern. (Rebel Without a Cause) write Newman’s memoirs. In addition, Hawke has archive footage that would delight any documentary filmmaker, mixing the films in which the couple took part (including the 16 titles they performed together, but also great classics like Hud, the wildest among a thousand, The Three Faces of Eve…) and the familiar Super 8s. The result is as beautiful as its protagonists. 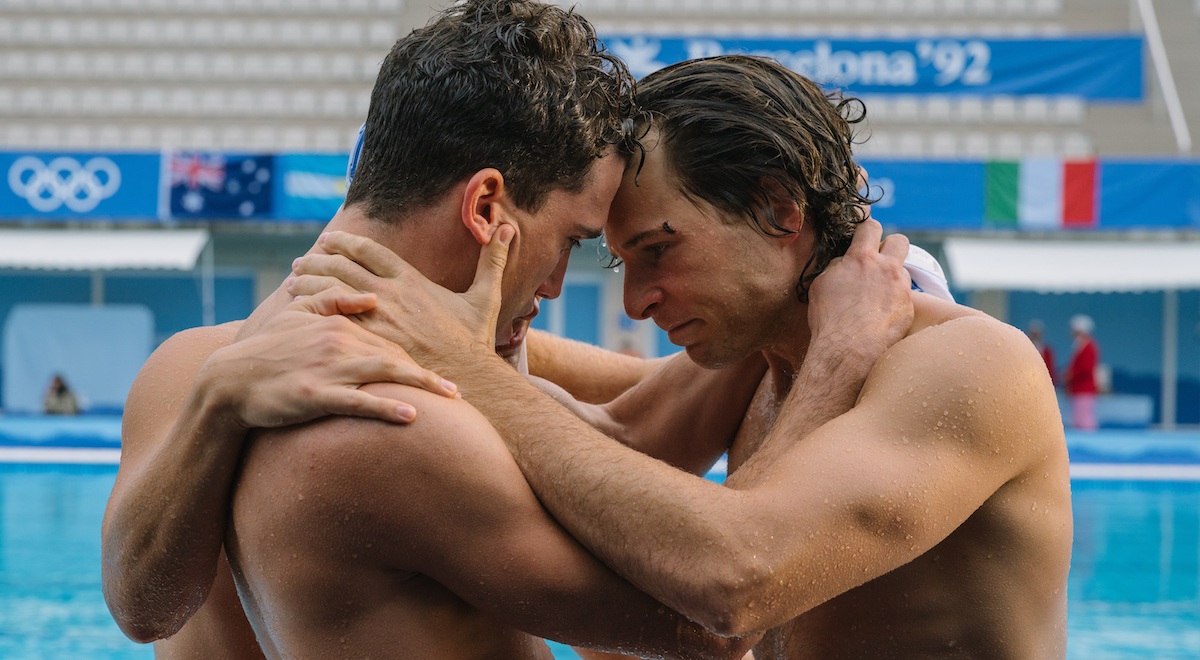 Image of ’42 seconds’. Universal There were seconds left on the podium but that silver was a real feat. few months before the Barcelona 92 ​​Olympic Games, the Spanish water polo team was made some foxes. Made the new coach of him, the Croatian Dragan Matutivic, He took the opportunity to subject them to some very tough training days in Andorra from which they emerged winners. This feat and the confrontation between the team leaders, manel estiarte Y Pedro Garcia Aguado serves as the inspiration for this epic sports film featuring Alvaro Cervantes Y Jaime Lorente as protagonists. A rare genre in Spanish cinema, the film by Alex Murrull Y Dani of the Order However, it overcomes the difficulties of filming in the water and offers a worthy recreation of one of the most exciting episodes of Spanish sport. 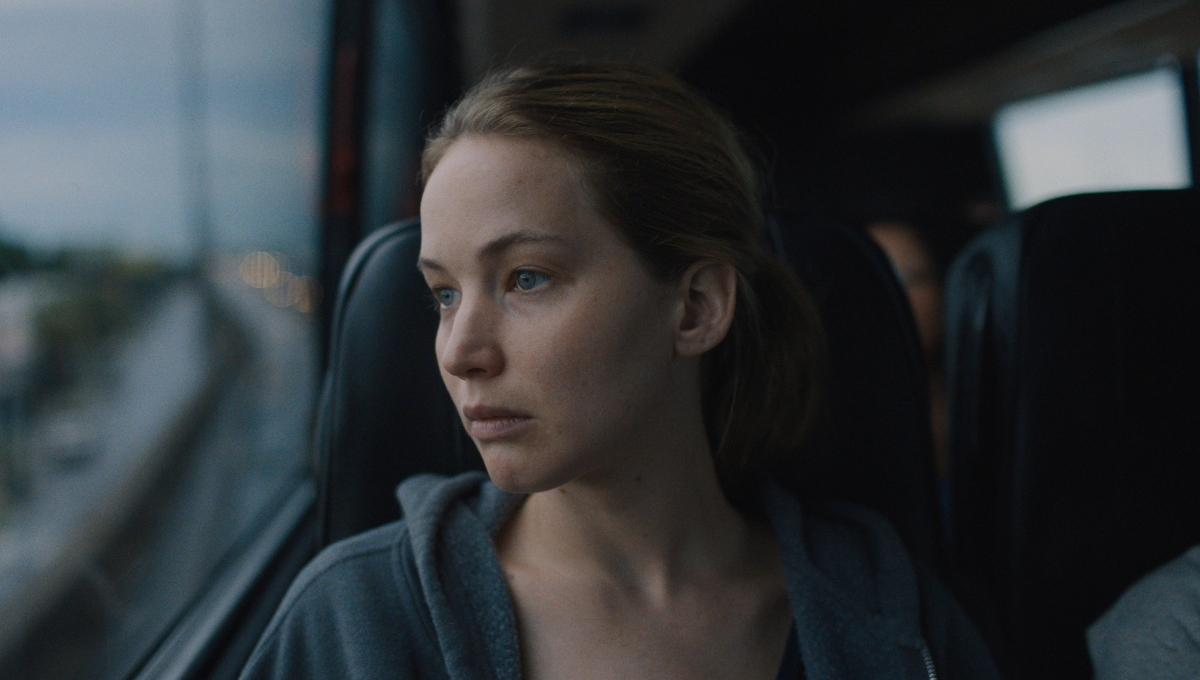 Image of ‘Causeway’Cinemanía This is not the first time we have seen a film about a war veteran who returns home traumatized. But it is the first time we see a movie of A24 about the topic. Jennifer Lawrence She is a newly arrived soldier from Afghanistan where an explosion caused a brain injury. PTSD is almost an excuse for two characters to find themselves alone in the hot and humid New Orleans, reviewing the moments that broke their lives in two. The best of Causeway is that other character, played by the wonderful actor from Atlanta Brian Tyree Henry.

Full time, at Movistar Plus+ 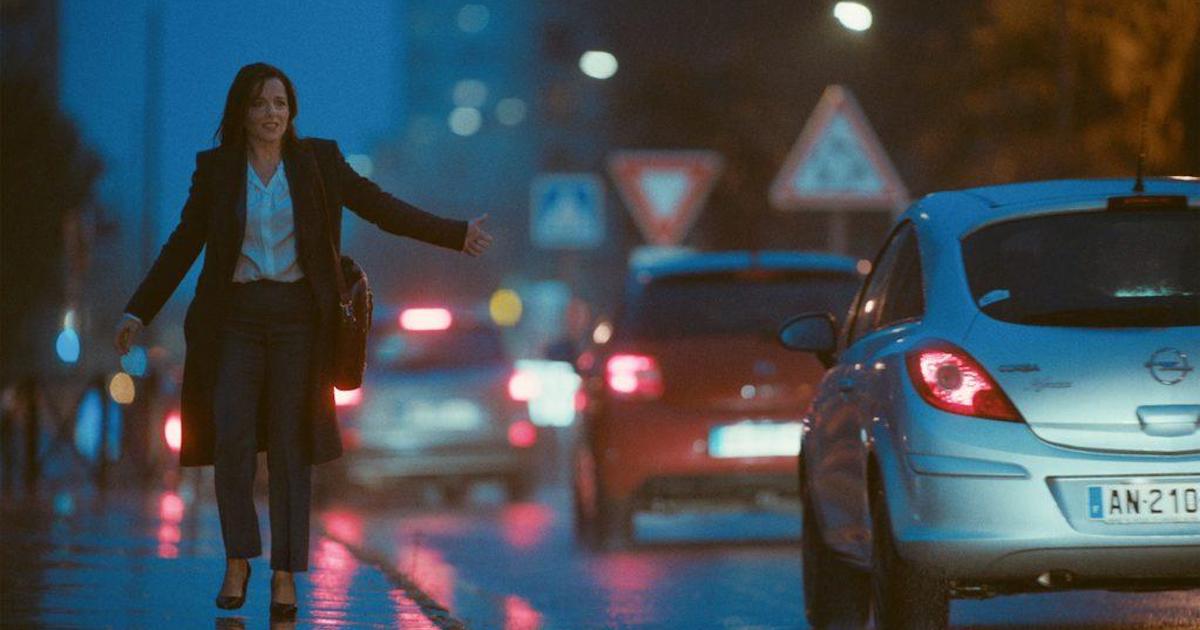 Full-time CINEMANÍA Why has cinema stopped being interested in ordinary people? It is increasingly difficult to find films that talk about us, normal people who go to our jobs from nine to six, who take trains, subways or buses to go to the office, who eat from Tupperware. Beyond the pandemic, the fear of the virus in a dark room and the bombardment of “content” (what a word) on platforms, it is conceivable that the viewer has not felt questioned by the stories on the big screen for a long time. context opens Full time, of Eric Gravel, the story of an estranged mother who is plunged into absolute chaos by a train strike in Paris. Her survival, already precarious with the trains in perfect condition, blows up like that paradox of the work stoppage: those most harmed by the workers who fight for their rights are other workers. Gravel manages to articulate this flight forward – with whom to leave the children, what excuse to put at work, etc – in the form of a fast-paced thriller that leaves you breathless. Much of the credit, in addition to the direction, falls on the sound and on the soundtrack of Irene Dresel. And, of course, in the interpretation of Laure Calamy, who manages to convey all the nuances of anguish, pride and hopelessness of her character throughout her odyssey. An odyssey only available to normal people.Do you want to receive the best movie and series recommendations every Friday in your email? Sign up for our Newsletter.