Lucasfilm and Studio Ghibli are working on a mysterious project 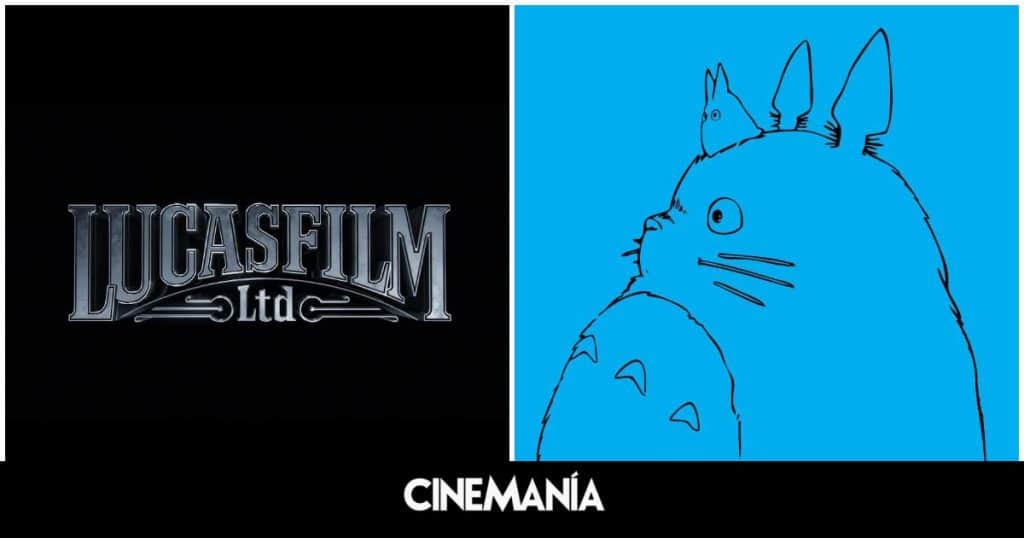 This Thursday, the Japanese company Studio Ghibli shared a video on his social networks, in which we could see his logo next to that of lucasfilm, the company that created the Star Wars universe. A clip that could advertise like this a mysterious future collaboration between the two studios, of which, at the moment, details are unknown. The tweet shared on social networks soon reached hundreds of thousands of retweets, including that of the president of marketing for Walt Disney Pictures, Asad Ayaz, and caused a barrage of theories about it . In this way, most Internet users agreed on the same point in common: the possible presence of the company created by Hayao Miyazaki and Isao Takahata in one of the new projects of a galaxy far, far away.Now the main hypothesis points to the second season of Star Wars: Visions, the series created by George Lucas’s company with which he conquered viewers with his anime. An open door for the great Japanese animation studios to also get involved in this collection of short films. The new batch of shorts had announced that it would arrive in 2023, but had not yet said anything about the companies that would work on them, so it is a feasible possibility. Studio Ghibli is currently developing the film. How do you live? (How Do You Live?), the new title directed by Hayao Miyazaki, among other famous collaborations.Do you want to be up to date with all the latest movies and series? Sign up for our newsletter.