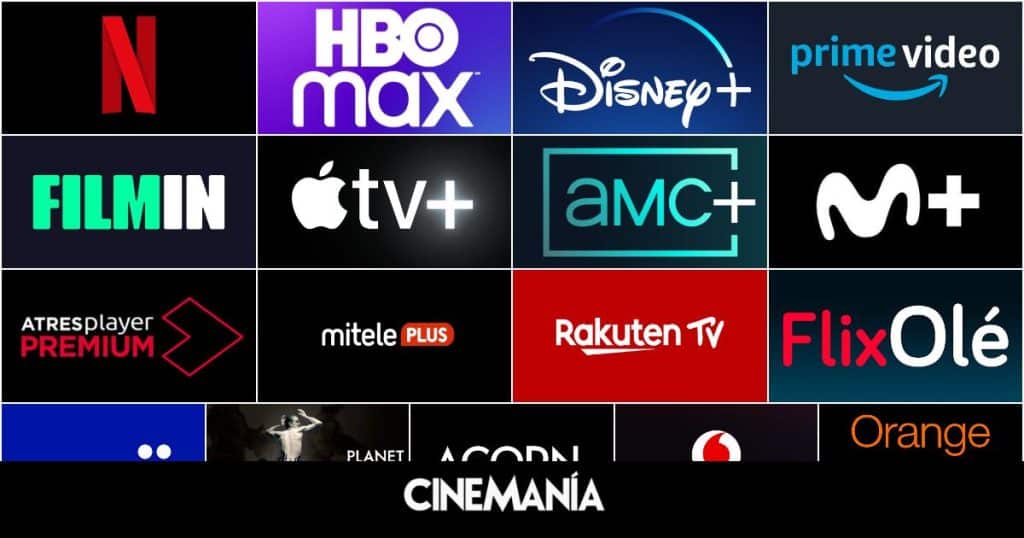 The Covid pandemic brought with it the rise of streaming services, which now continue to move chips on the board of the national audiovisual market. After retaining their subscribers and verifying the trend towards deferred consumption, the platforms recently promoted a general increase in its rates and a proliferation of new rivals, which has caused a fragmentation of viewers and even the collapse of Lionsgate+ (the old Starzplay), which announced that it was closing down in our country. Waiting for new platforms such as SkyShowtime to land in Spain in 2023, we do a balance of current prices on the main platforms available in Spain.

Netflix is ​​one of the platforms with the largest number of subscribers in the world, with an infinite catalog in which it has original series such as The Crown, The Squid Game, Money Heist or Stranger Things. After the rise in some of its prices in Spain and the arrival of the model with advertising, the service offers four subscription plans to viewers:Basic Plan with Ads: 5.49 euros per month (only one device) Basic Plan: 7.99 euros (only one device) Standard Plan: 12.99 euros per month (two HD screens) Premium Plan: 17.99 euros (four displays in Ultra HD)

After HBO Max replaced HBO Spain, the platform has managed to occupy an important niche in the national streaming market. A platform where we can find current series such as Euphoria, The White Lotus or Tokyo Vice, as well as original Spanish fiction such as Todo lo otro, ¡García! and poor devil. The platform costs 8.99 euros per month for 3 devices, 5 profiles and the possibility of downloads. A price that goes up to 69.99 euros with the annual subscription.

Amazon’s streaming service increased its price in September 2022. With a 30-day trial period, the platform costs a price of 49.90 euros per year or 4.99 euros per month. Among the features of the platform we find access through 3 devices at the same time, X-Ray for movies and series (a system for identifying actors, songs…) and savings in the use of consumer data. In this way, subscribers can enjoy series like The Boys, The Rings of Power or The Peripheral, as well as films like Argentina, 1985, Samaritan or Thirteen Lives.

The House of Mickey Mouse has its own platform for the exploitation of the contents of Disney, Fox, Marvel… With a price of 8.99 per month and 89.90 euros per year, which represents a saving of two months, having to pay only 10. The service offers the possibility of enjoying up to four screens at the same time on compatible devices and easy-to-use parental controls, with which to enjoy original series such as Andor, The Dropout or Pam & Tommy, and films like Lightyear, Disenchanted or The Return of the Witches 2.

The Spanish platform offers content that seeks to complement current affairs, the best classics, documentaries and the great premieres. Filmin gives the option of a payment of 7.99 euros per month to access all content – with the possibility of two simultaneous devices – or €95.88 euros per year (now only for 60 euros per year for Black Friday). The company, which also operates in Portugal and Mexico, has also strengthened its original productions in recent months with the launch of Doctor Portuondo and the announcement of Self-Defense, Oswald, the Counterfeiter: The Series and Selftape. 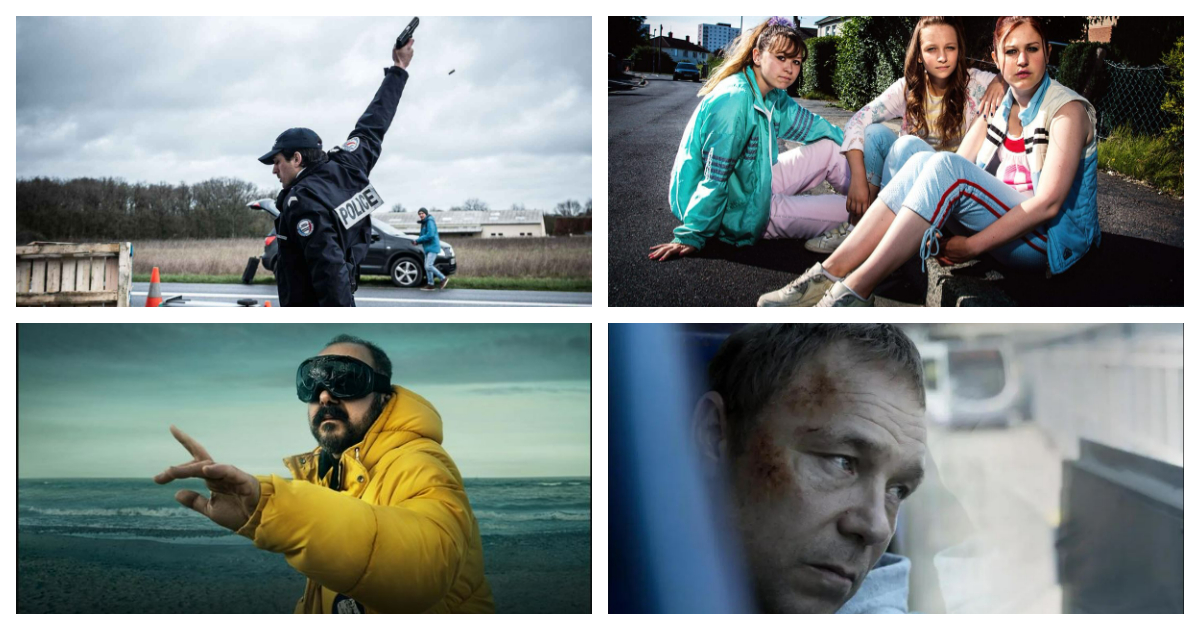 The company of Japanese origin, based in Barcelona, ​​also has thousands of series and movies to enjoy, as well as the possibility of accessing various television channels. The platform has a subscription model of 6.99 euros per month, after first month free. However, Rakuten TV also offers free content with advertising to viewers, where there is the possibility of renting movies or more current series, with prices ranging from 2.99 euros to 13.99 euros.

For only €3.99 per month and a 14-day trial you can access the largest catalog of the best Spanish cinema in HD: from Luis García Berlanga to Pedro Almodóvar, including Bigas Luna, Fernando Fernán Gómez or the Trueba family. An option that can be expanded with the annual subscription of 39.99 euros.

Despite the fact that this streaming service is one of the most unknown in Spain, it is also one of the most special. A tribute to the best international cinema through filmmaker retrospectives, spotlights on major film festivals and hand-selected films. With a trial period of 30 days, Mubi offers various types of subscription For all audiences:Students: 5.99 euros per monthThree-month subscription: 29.99 eurosAnnual subscription: 69.99 euros

The American television network AMC (American Movie Classics), behind the creation of phenomena such as The Walking Dead, Breaking Bad or Mad Men, landed just a few months ago in Spain, with its own television network. A new plan after years of having to sell their content to third parties for international distribution. AMC+ can be accessed by a subscription of 3.99 euros per month, with subscription to Orange TV, Vodafone TV, Prime Video or Apple TV. A price that increases to 4.95 euros when doing it through Jazztel TV.

Genre movie lovers have their own specific platform. The best films from horror and fantasy festivals can be enjoyed at a price of less than 2 euros for monthly subscriptions and 19.99 for annual subscriptionsin a catalog available through various platforms and with weekly premieres.

Although the Atresmedia platform has a free section for its viewers, the truth is that the most profitable content is found in its premium section. There we find series that enjoy great success, such as Veneno, La Ruta, La edad de la ira, Cardo or La novia gitana. In addition to its exclusive and original content, Atresplayer Premium has ad-free previews and allows offline downloads for a monthly price of 4.99 euros or 49.99 per year. 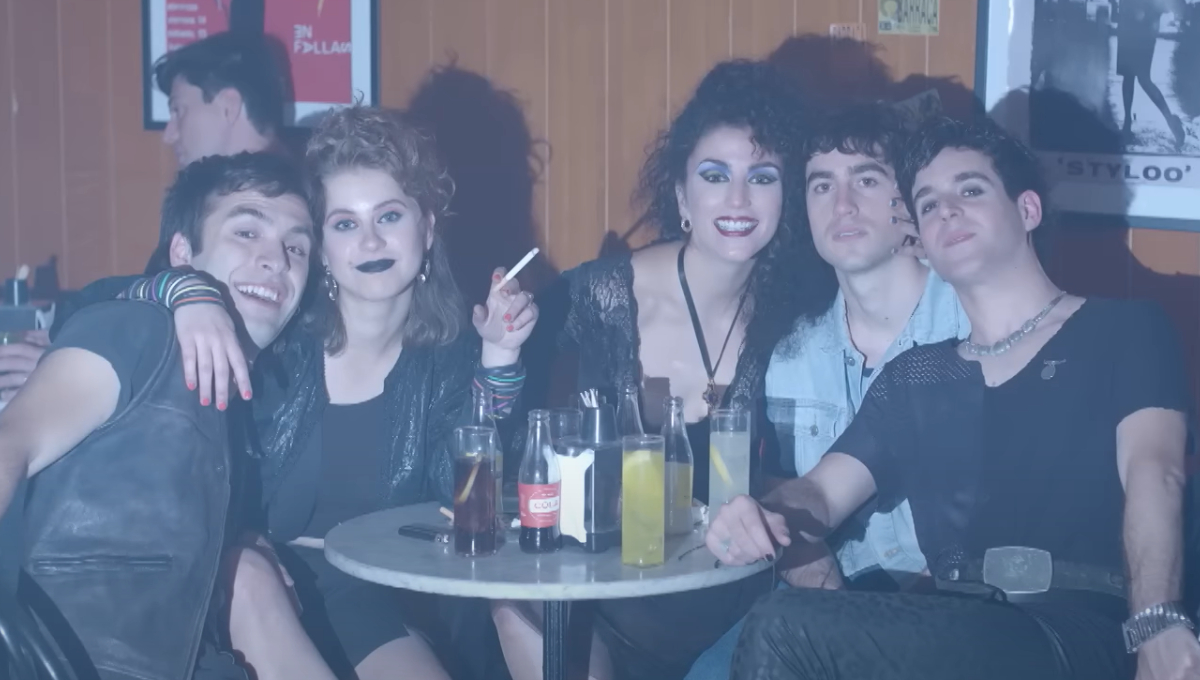 Known as the platform for British content, Acorn TV is available on €1.99 per month, by accessing it through Prime Video. A new service with a diversity of film genres and productions from television channels such as the BBC, Channel 4 or ITV, among many others. 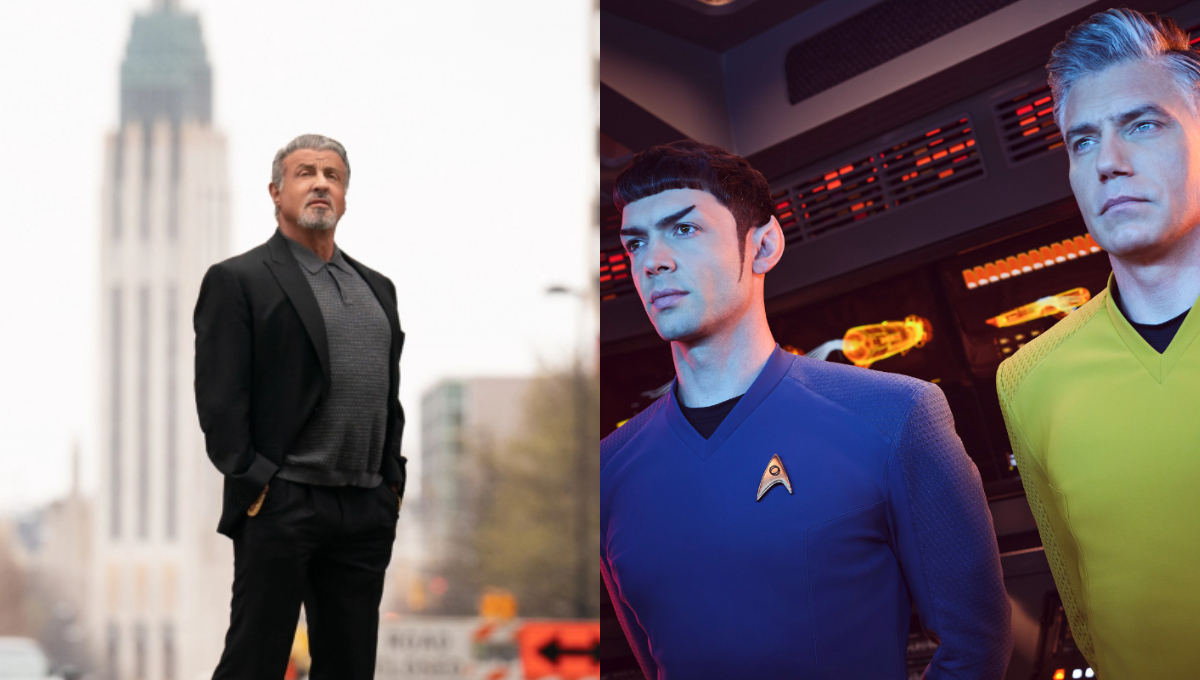 Trailer for ‘Magic Mike’s Last Dance’, Channing Tatum returns as a ‘stripper’ in the closing of the trilogy