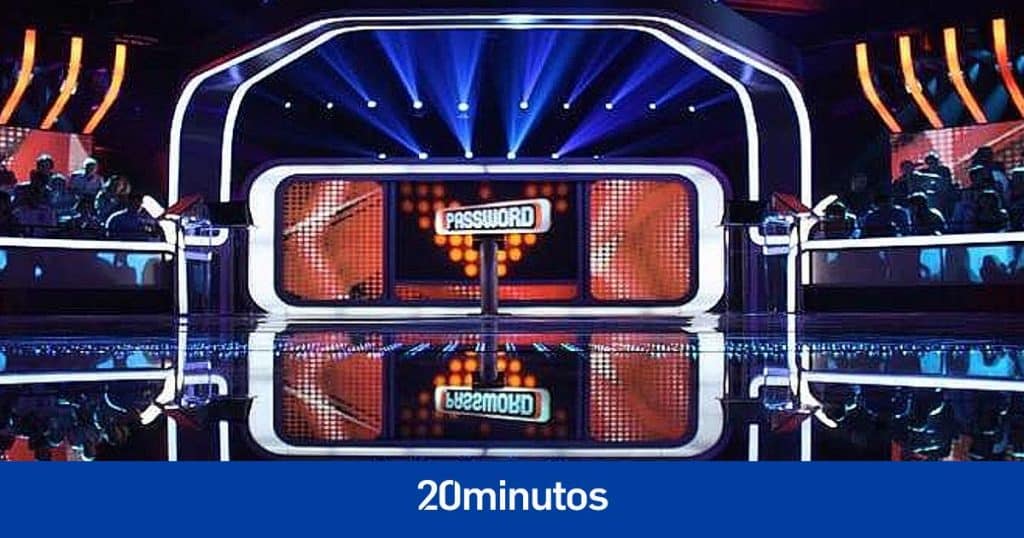 “International television forcefully resorts to the returns of formulas that they have been successful in the past“This is how clear the Teleformat report, from the prestigious television consultancy GECA, is on television trends for 2023. And it is that many channels around the world, including Spanish ones, are recovering contests and stories that already have a good fan base and that will be broadcast again or are already being broadcast. In a changing and fleeting medium like TV, if a format reaches the category of classic, it has every chance to be almost eternal.

The most famous titles that return are among the quizzes and mental tests. For example, Password. This contest has not only returned to the US with Jimmy Fallon at the helm, but Atresmedia recently announced that bought the rights to reissue it in Spainprobably on Antena 3. Generation Gap has also returned to the American small screen and Lingo and Who wants to be a millionaire? revive in Italy and Greece. The latter are also broadcast here, Lingo on the EITB and Who wants to be a millionaire? very recently on Antena 3. The fair price now receives a new opportunity in Germany, as well as in Uruguay. However, we can also find returns in other genres, such as the reality trial Barbara Salesch – Das Strafgericht (Germany, RTL) , the sports-themed quiz The Games (UK, ITV) opmusical programs like Don’t Forget the Lyrics! (USA). Let’s Make a Deal, Big Brother (Big Brother) and The Mole, all broadcast in the past in Spain, have new broadcasts in several countries as diverse as Germany or Indonesia. Denmark and Norway, for their part, are going to launch MasterChef: Young Talent, a version with teenagers of the well-known cooking show.The Farm has also returned, in Spain turned into Nightmare in Paradise, on Telecinco, a chain that also recently bought the rights to The Bachelorette (The Bachelor), which will be presented by Jesús Vázquez. platforms also look at past successes for what they want present successes to be. Hence, we can see recent releases such as Star Treck (Paramount +), The Lord of The Rings: The Rings of Power (Prime Video), House of the Dragon (HBO) or Andor (Disney +). Even further back in time they go new productions such as the Willow series (Disney+), based on the 1988 fantasy film. Criminal Minds: Evolution (Paramount +) will bring new installments of that popular series that Cuatro has broadcast in our country. Spain is no exception in this regard for looking at what has already worked and that is why a new twist on the series will soon arrive Los Protegidos ADN (Atresplayer) or a new version of the classic El Zorro (Prime Video), with Miguel Bernardeau playing this fictional hero.“In such a changing and competitive audiovisual landscape risks are being minimizedtrying to bet on what is known and to maintain the balance between the new formats and the classic ones”, they point out from GECA about this television trend.