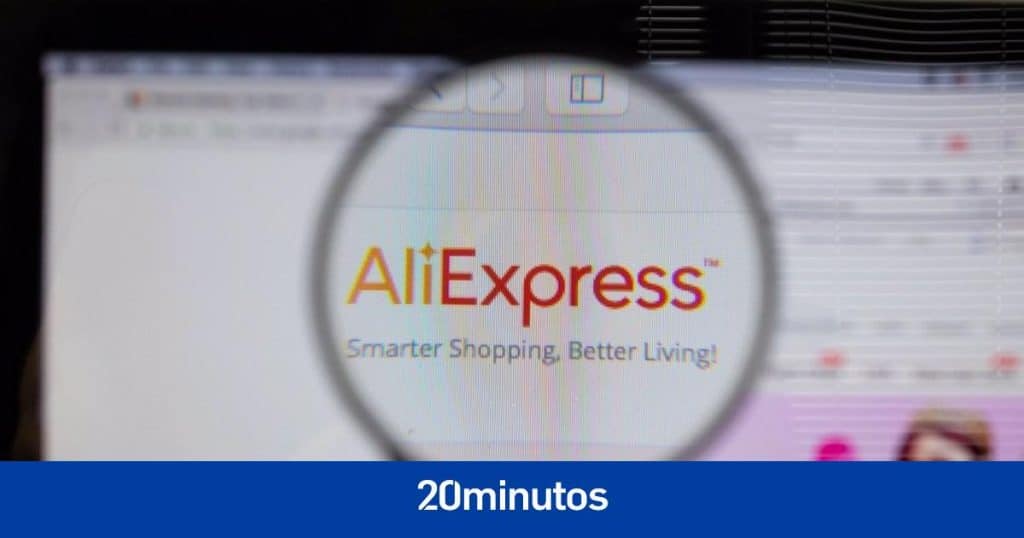 Wish, BangGood, AliExpress and Worten are the online stores most valued by Spanish consumers, according to data from the satisfaction survey carried out by the Organization of Consumers and Users (OCU) on 29,556 shopping experiences in 79 businesses. Specifically, in the case of the first three, satisfaction is reduced by failure to meet the promised delivery deadlines, the factor that most influences the overall assessment, while Worten is weighed down by the limited variety of products, as well as the scant information offered. However, high satisfaction with the shopping experience is the norm, as recognized by 71% of those surveyed. Among the best valued online stores (with more than 80 points out of 100) are Nespresso and Vinoselection in food; Kiabi, Zara and Mango in clothing and sports purchases; Apple and PcComponentes in electronics; PerfumesClub and Farmavazquez in drugstores and parapharmacies; Amazon in multiproduct; and Thomann, Cartucho.es, La Casa del Libro, Zooplus and Bulevip in the miscellaneous category.

Regarding the volume of online purchases, Amazon leads the ranking with 29% of purchases collected in the survey, followed by Aliexpress, despite certain problems with its delivery times, it represents 9%El Corte Inglés (6%), Decathlon (3%) and Carrefour (3%). Other popular shops are the Lidl supermarket and the La Casa del Libro bookstore, although they are already far from the big marketplaces. The report confirms the preference of those surveyed for marketplaces, prioritizing its low prices against possible deficiencies related to the information offered or the lack of punctuality in deliveries. The consumer organization has recalled that the problem is that the products on these platforms are not always easily identified. In fact, on mixed platforms, such as Amazon, Fnac, The Book House or Decathlonwhere both products from the store itself and from third parties are sold, an appreciable percentage of consumers (17%) could not distinguish their origin. In this way, OCU has warned consumers that it is not a minor aspect, since in In case of problems, it will be that seller who must respond, so he recommends take a good look at who really sells the productas well as the conditions of sale and, more specifically, the delivery time.