The 5 most curious abandoned places in the world Desert neighborhoods and towns, prisons and abandoned castles… Throughout the planet we can find an endless number of works created by man that have remained anchored in time, abandoned to their fate. These places are so haunting as striking, and that is why they have become real attractions for the most curious.

On the outskirts of the town turkish Mudurnu, we come across a setting that seems to be taken from a fictional film: the neighborhood of Burj Al Babas. Initially, this was planned as a luxury residential area with a total of 587 castles like homes. However, this pharaonic work was never completed. The promoters of the project entered into bankruptcy, while the inhabitants of the area fervently rejected the project for its bizarre aesthetics and the damage it was causing to the environment. The result was that the neighborhood was completely abandoned, attracting the attention of many onlookers who came to the place.

Rummu Prison.Veronika Roosimaa / iStock The former Soviet Union built a prison in the small municipality of Rummu, in Estonia. In the 1940s it was filled with inmates, who worked in a nearby limestone quarry. Just 30 years ago, when Estonia gained its independence, the prison was abandoned and the quarry filled with water. Now, the prison has been partially submerged, as if it were an underwater prison. This has made many divers visit the place in search of the curiosities that are in the background and inside the building. 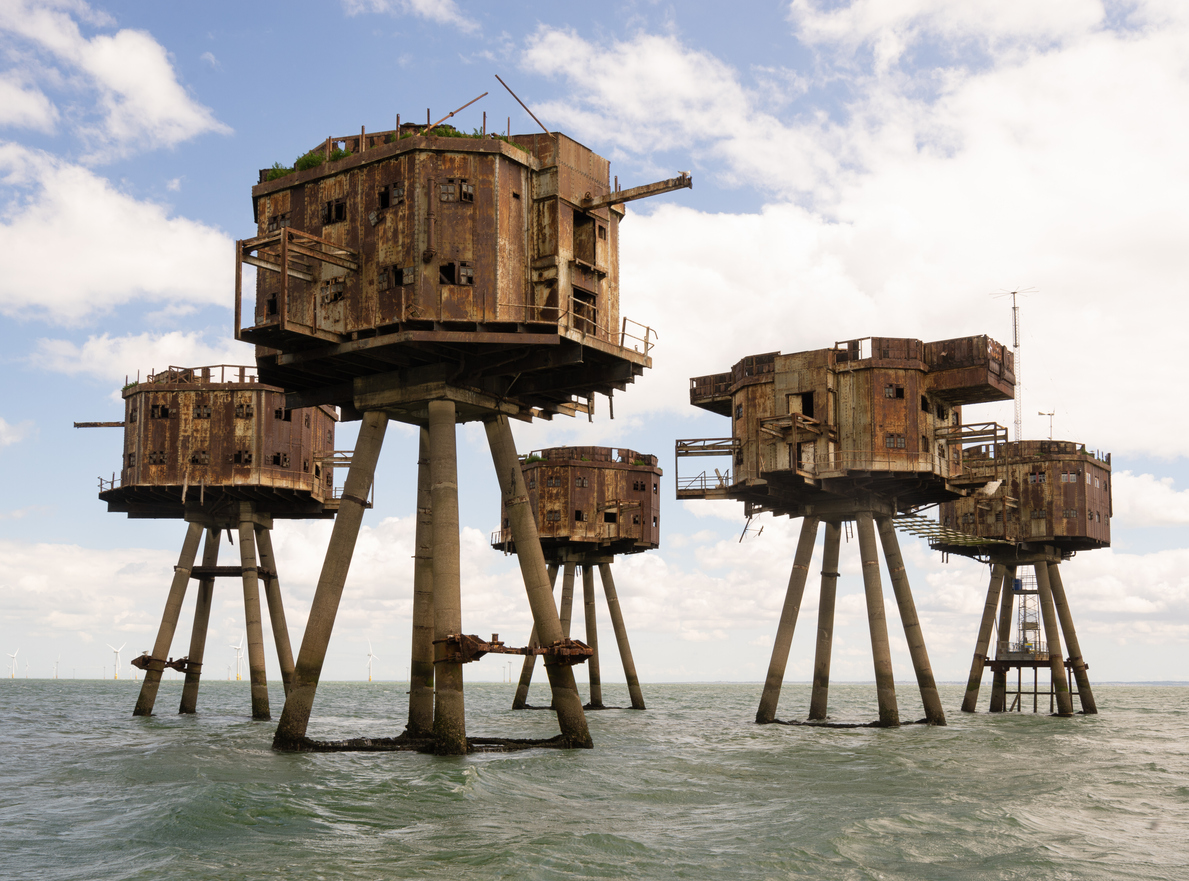 Maunsell Sea Forts.Jonathan Talks / iStock The Maunsell Sea Forts, 11 kilometers off the Kent coast, create a strange landscape that looks more like a sci-fi movie. These were built during the Second World War to defend the United Kingdom from sea ​​mines.After the war, they lost their main function and these metal towers were dismantled during the 1950s. During the following years, they were used as radio stations for pirate stations.

The uninhabited town of Craco

Abandoned village of Craco.ROMAOSLO / iStock In the province of Matera, south of Italy, we come across a surprising town where no one lives anymore: Craco. This beautiful abandoned population is located on top of a rock and during its history it suffered landslides on a recurring basis. Given the situation, the residents gradually left Craco, until it was finally abandoned. However, it continues to be a destination very visited by curious people, it has even been the scene of some movie. 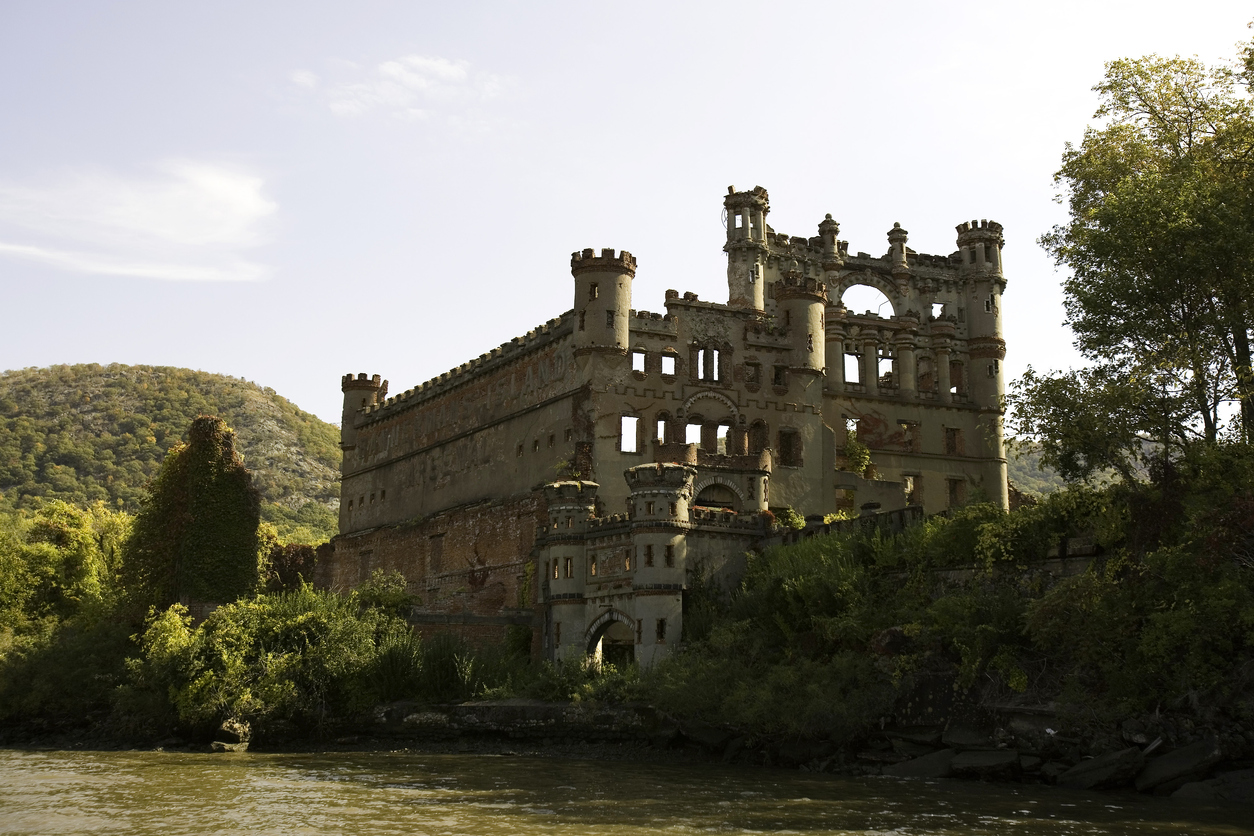 Bannerman Castle. Karen Foley / iStock Pollepel Island emerges from the waters of the Hudson River in New York. Above it stands a peculiar structure: Bannerman’s Castle. This began to be built from 1901 in imitation of the old scottish castles, but the work ceased with the death of the owner in 1918, who sold surplus army material on the island. After this, the building suffered several accidents. For example, in 1920, 90 kg of shells and gunpowder exploded and destroyed part of the structure. Then in 1950 the ship that served as a ferry for the island sank in a storm, leaving it empty. Finally, a fire It razed part of the complex, leaving it in a precarious state. Sign up for the newsletter and receive the best proposals for traveling the world in your email.