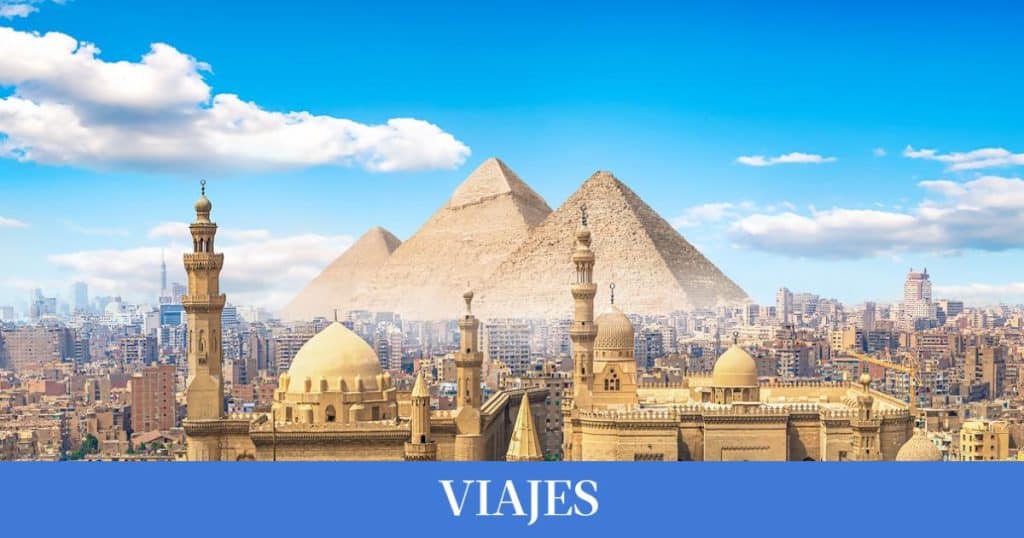 The year 2023 is presented as the definitive take-off and the full recovery of long trips. A year that the sector has been looking forward to and is looking forward to. During this year several destinations are going to be more protagonists than others, due to their attractiveness or because they welcome significant events and celebrations. These are going to be the most demanded and surprising.

The Grand Museum of Cairo

It is one of the most anticipated openings in the world. The Grand Egyptian Museum can finally be visited in 2023. The one that will be the largest archaeological museum on the planet It is located on the outskirts of Cairo, next to the Giza pyramids, and has involved an investment of plus a billion dollars and twenty years of work. With an area of ​​more than 80,000 square meters, it will house more than one hundred thousand ancient treasures of the civilization of the pharaohs, including those of the Tutankhamun’s tomb. Another of its icons will be a nine-meter-high, 83-ton statue of Pharaoh Ramses II that will impress visitors.

Old town of the Romanian city of Timisoara.Getty Images

In 2023 the title of European Cultural Capital will be jointly held by the cities of Tmisoara (Romania), Veszprem (Hungary) and Elefsina (Greece). Located in the west of the country and known as Romania’s “little Vienna”, Timisoara has a lot of history behind it. Along the centuries, more than thirty different cultures have lived here for generations: Romanians, Germans, Hungarians, Serbs, Croatians, Italians, Spanish and Bulgarians. Orthodox, Catholics, Jews, Protestants, Lutherans, Muslims and other populations that were able to express their religion or ideas in peace and freedom. From the end of the 19th century until before the First World War, it was an important commercial, industrial, financial and cultural center. The more than 40,000 students who attend its eight universities give it a unique vitality. 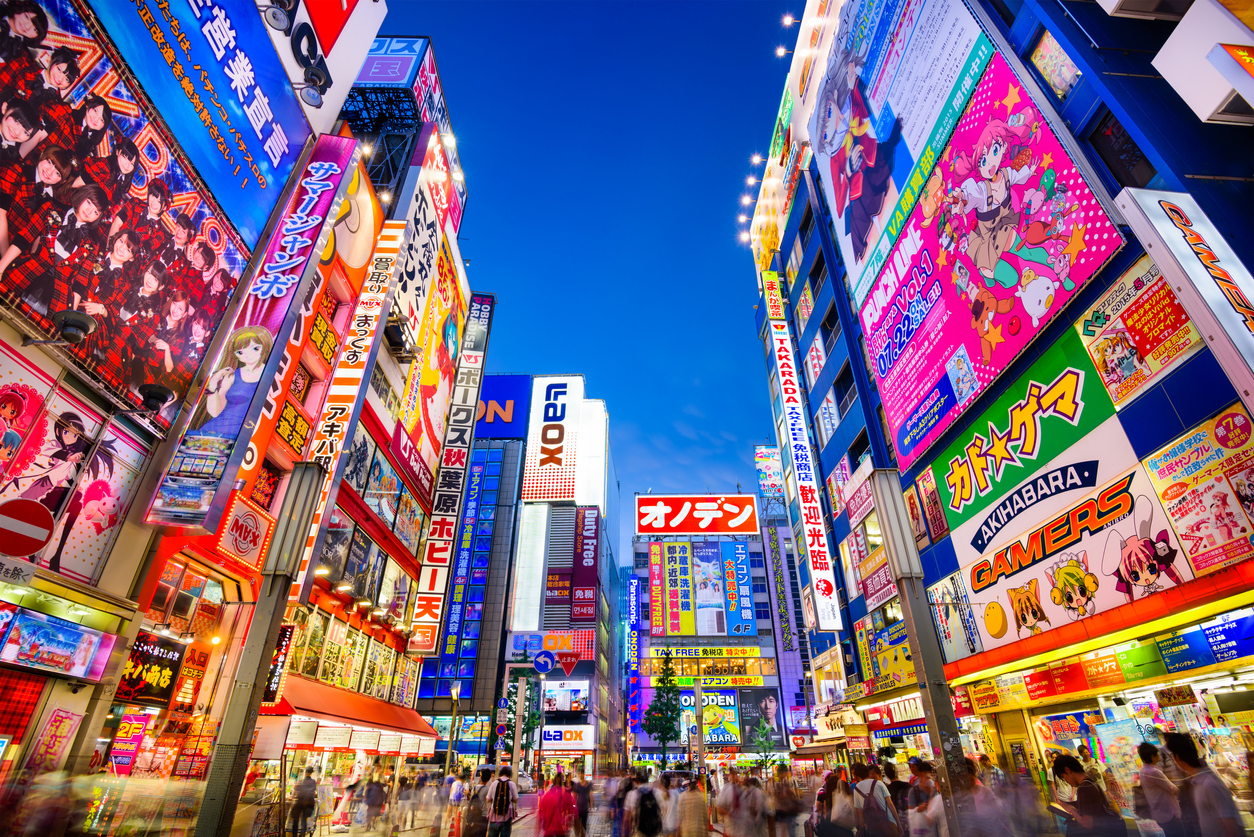 According to the online travel agency rumbo.es, Japan should be highlighted among the most desired destinations for 2023. Why? Because since it announced the reopening of its borders, after two years of closure, the searches for flights and flight plus hotel packages by Spanish users has increased by 70%. The combination of avant-garde and tradition, of the legends of the samurai with the anime factories, plus some of the most fascinating landscapes and places on the planet, make Country of the Rising Sun a unique destination in the world. 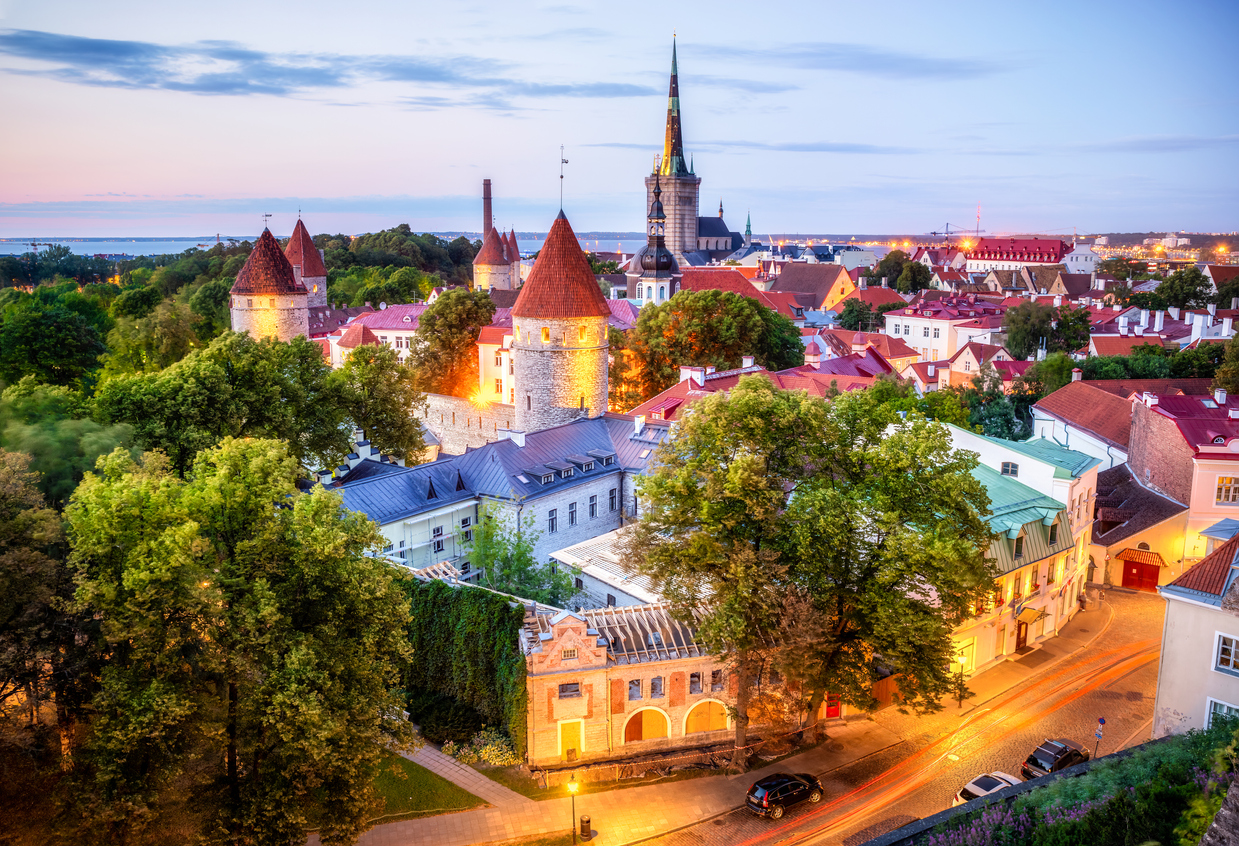 The European Commission has chosen the capital of Estonia as the European Green Capital of 2023. It is the first time a city in the Baltics has received the status. However, Tallinn enjoyed a year in the spotlight in 2011, when it was awarded the title of European Capital of Culture along with Turku in Finland. The old and medieval center of the city is a must-see, but that is not why it has obtained this title in 2023. Its cecological commitment and sustainable energy and its well-kept green areas have earned it this award, a perfect excuse to discover a city full of charm. 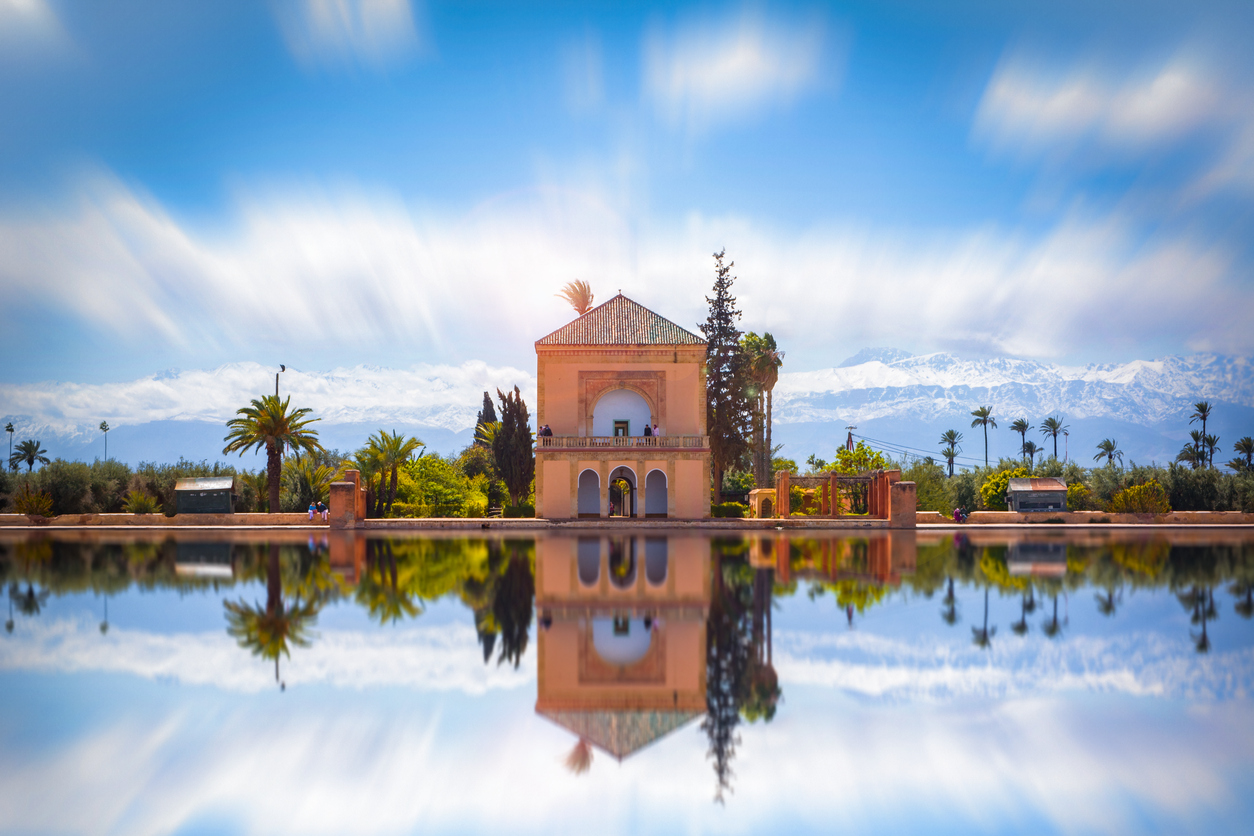 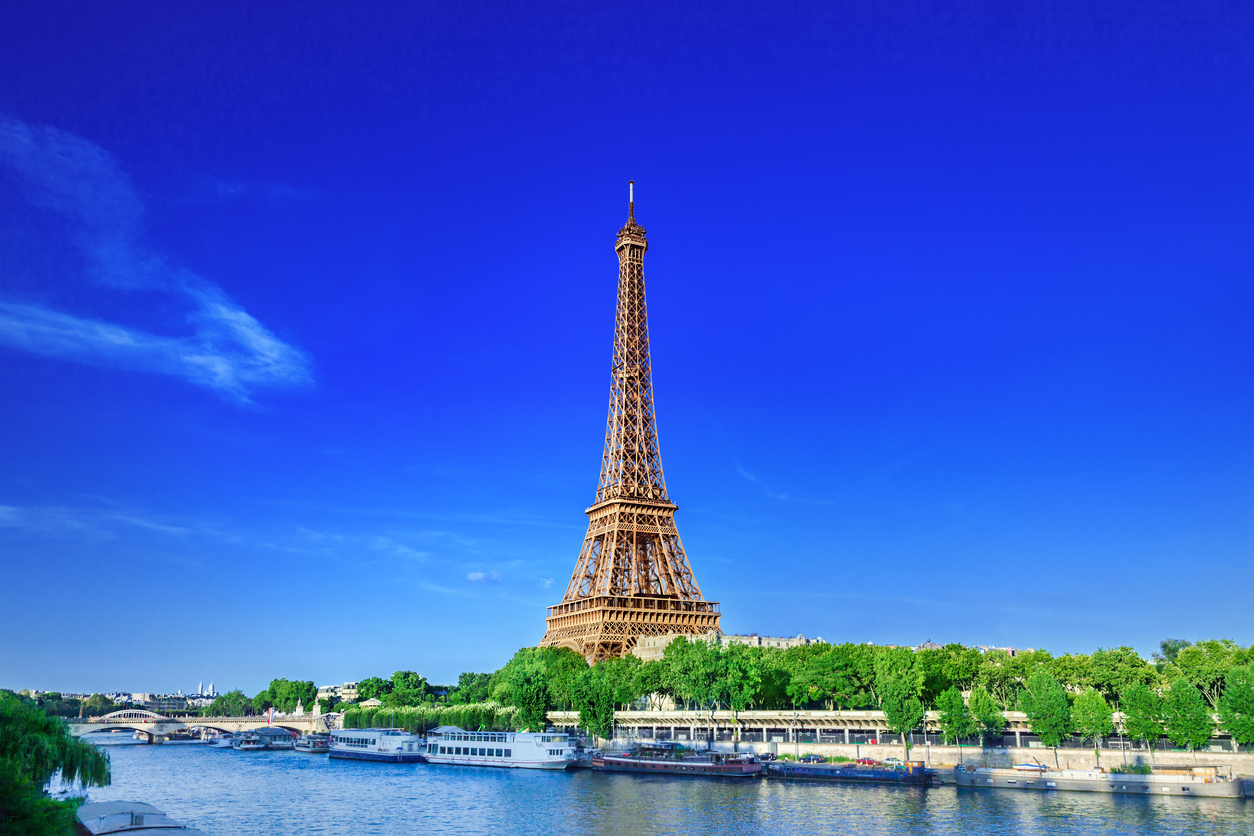 The Eiffel Tower in Paris.Getty Images/iStockphoto

Paris, centenary of the death of Eiffel

The most touristic tower in the world will once again be in the spotlight in 2023 as this year marks the centenary of the death of the engineer who gave it its name: Gustave Eiffel. The tower was built near the Seine River and its shape was thought to serve as the entrance to the Universal Exhibition of Paris of 1889. With a height of 330 meters and a total weight of more than ten thousand tons, the tower later became the icon of Paris and the symbol of a new form of architecture, that of iron. Eiffel also designed the internal structure of another world tourism icon: the Statue of Liberty in New York. 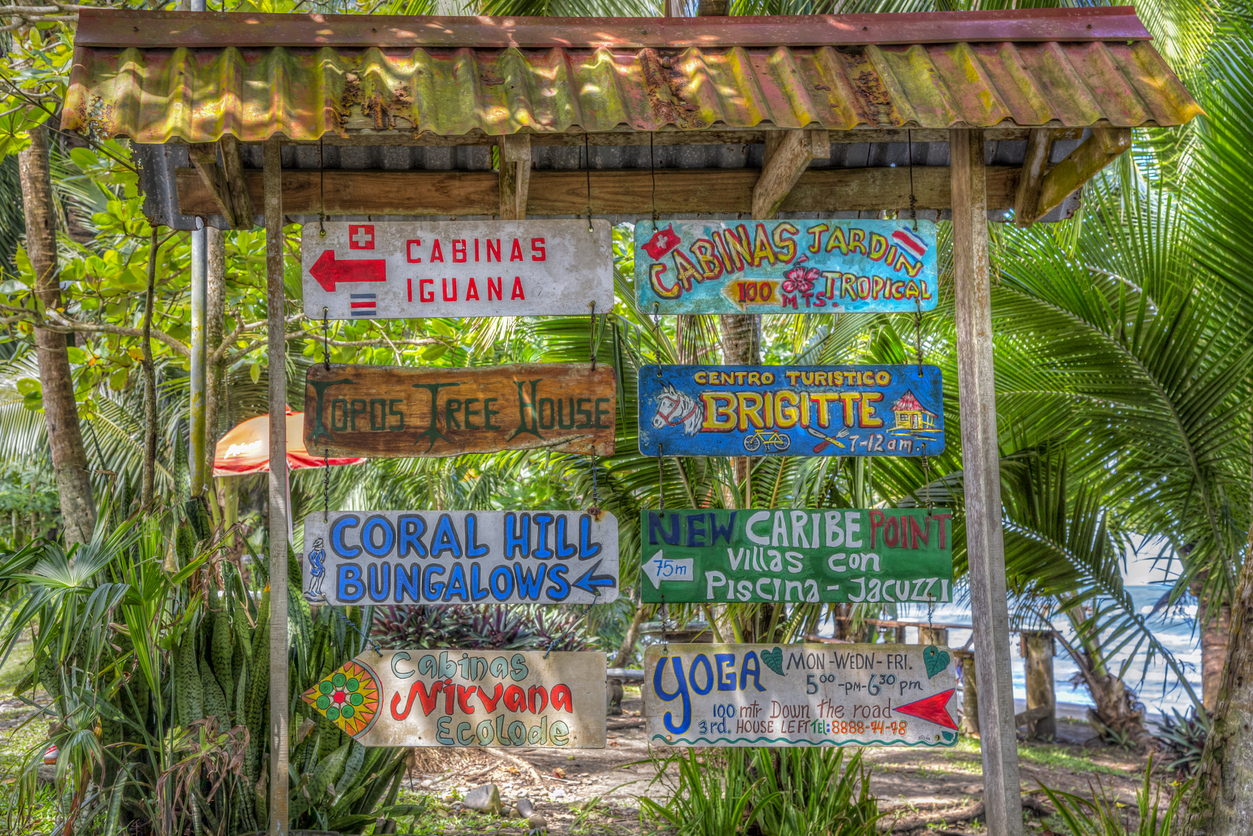 Poster for activities in the town of Cahuita, in Costa Rica.Stephane

The Country of Pura Vida will once again be one of the most demanded destinations in 2023. Its combination of beaches and nature, plus the kindness and hospitality of the Ticos make it an unbeatable attraction. With an area of ​​just over 50,000 square kilometers, this small country it treasures 6 percent of the planet’s biodiversity. For next year the Central American country is going to promote rural tourism options to promote immersive encounters in close contact with nature, cultural heritage and the local population, an experience that helps local communities preserve their identity, traditions and cultural heritage while allowing a effective environmental conservation avoiding other more aggressive and less sustainable uses of natural resources. 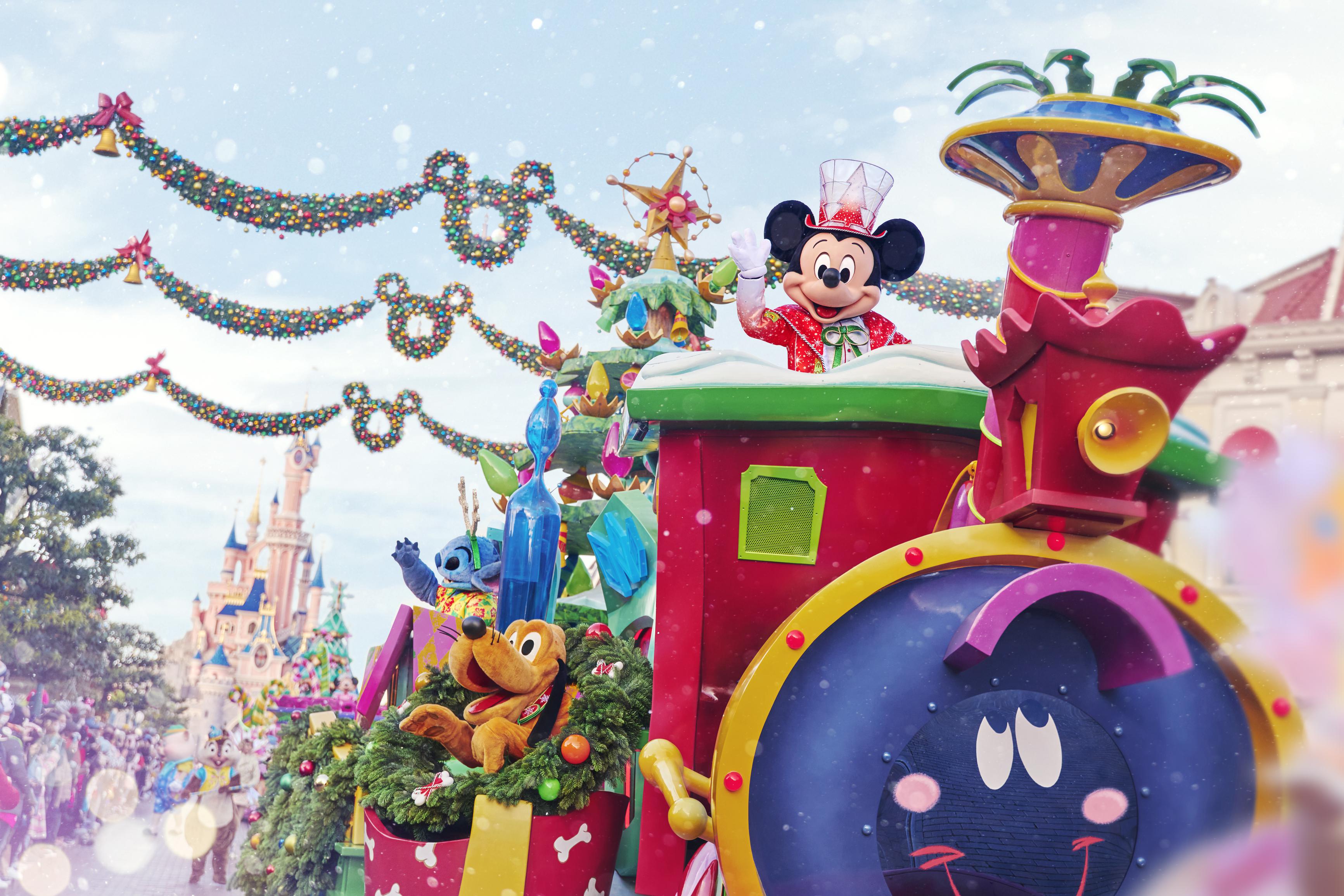 Centennial in the Disney Parks

In 2023 it will be one hundred years since the brothers Walt and Roy Disney founded the animation studio The Disney Brothers Cartoon Studio, the factory where the greatest classics of children’s and animated films have come from. The production of Snow White and the Seven Dwarfs in 1938 marked a before and after for this studio. All the theme parks of Mickey and his friends will celebrate this centenary in style throughout the year. Disneyland Paris It will do so especially on the date of October 16. 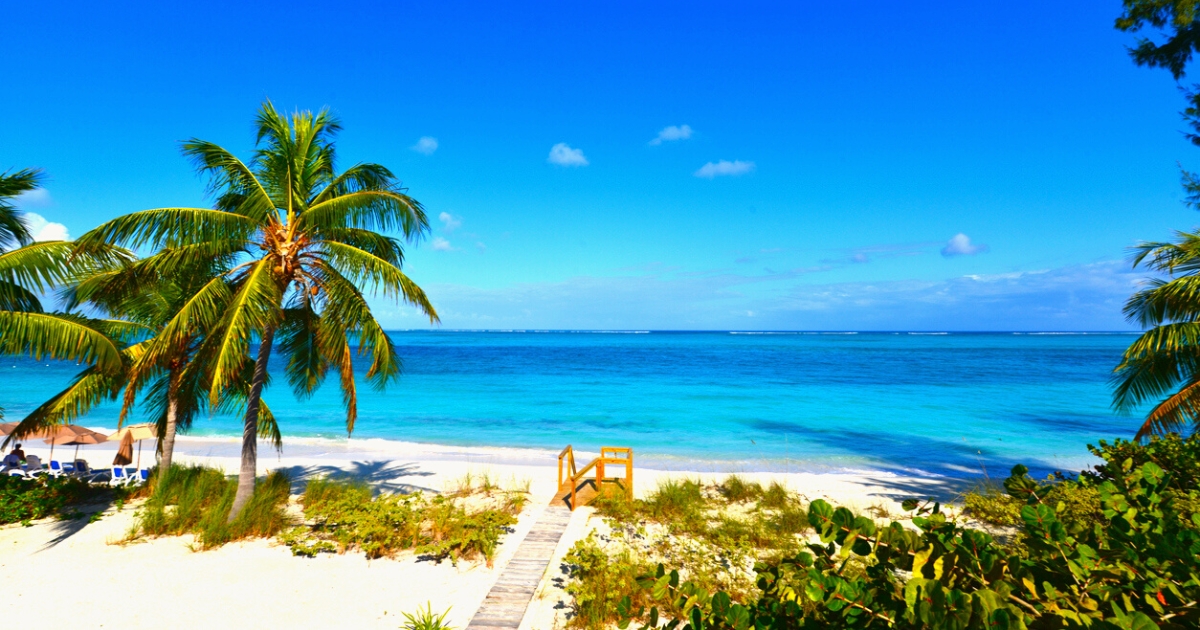 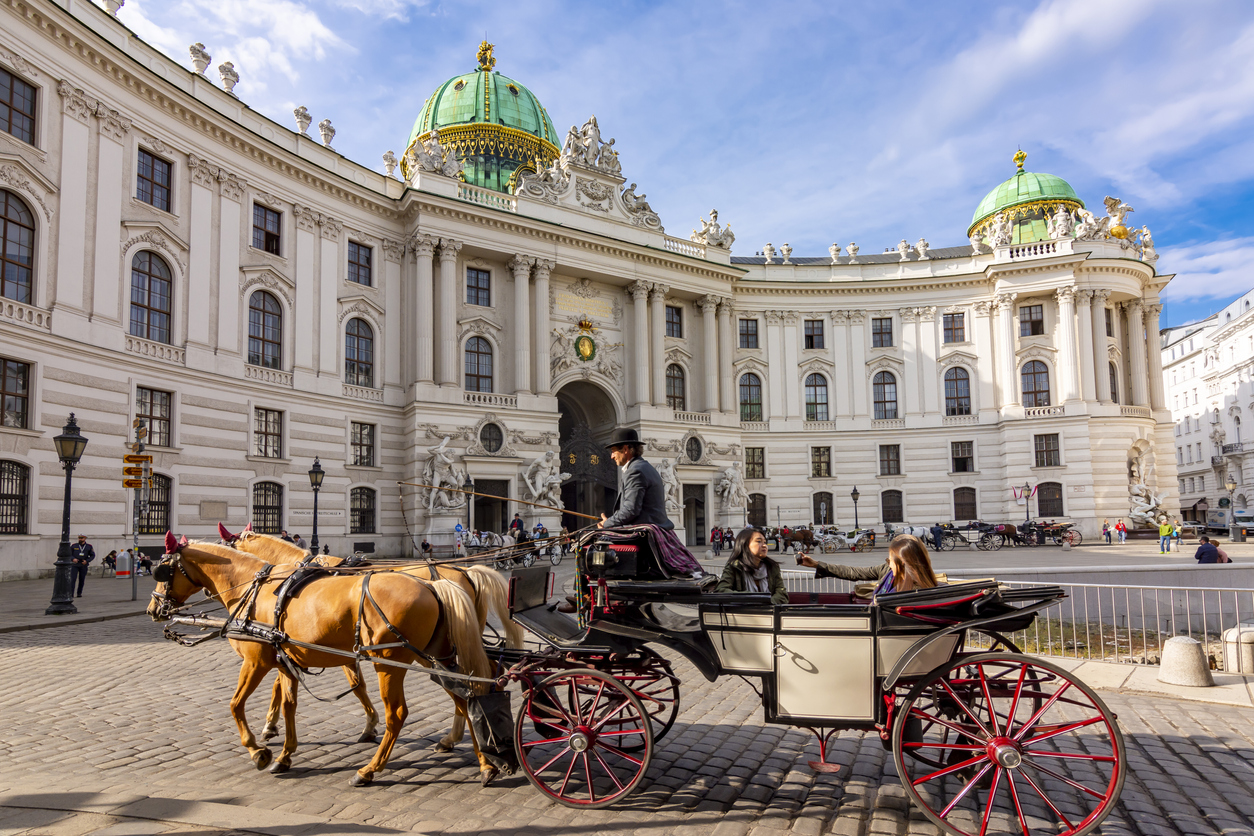 Horse carriage in front of the Hofburg Palace in Vienna.Getty Images

with the motto “Vision and Awakening”, In 2023, the capital of Austria celebrates the 150th anniversary of the Universal Exhibition of 1873, which turned the imperial city into a great metropolis on a global scale. In addition to numerous exhibitions in famous Viennese museums, Spectacular openings and long-awaited reopenings will take place in 2023. Vienna will also be in fashion thanks to its best ambassador, Empress Sisi, whose figure and eventful life star in the hit Netflix series The Empress, a new book and the film Corsage, submitted by Austria to be nominated for the Oscar for Best Foreign Film at the 2023 awards. 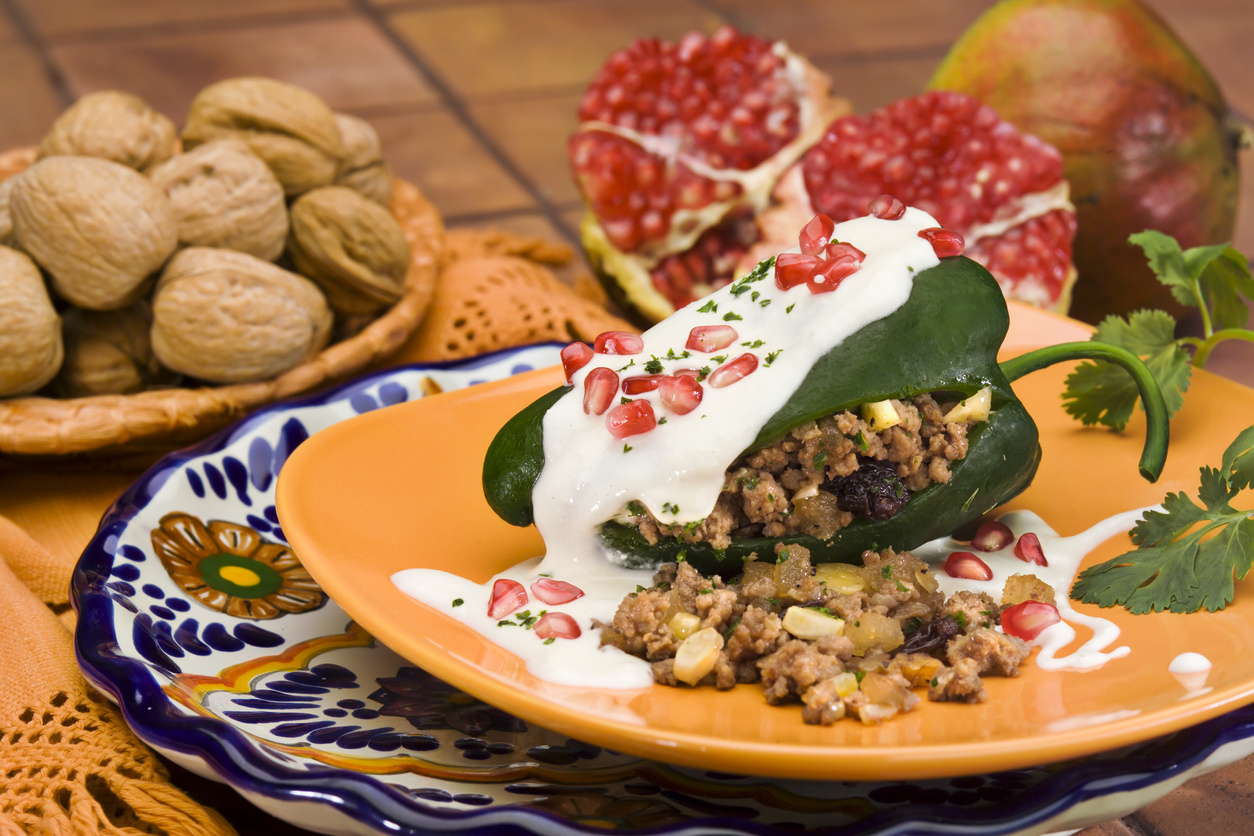 The city of Puebla, in the homonymous Mexican state, located in the center-east of the country, has been designated as the Ibero-American Capital of Gastronomy in 2023. In addition to its gastronomic tradition, with its famous mole poblano and chile en nogadathe city of Puebla is also known for its colonial architecture, for its Renaissance-style cathedral and for its Talavera pottery. The city is also known as Puebla de Zaragoza and Heroica Puebla de Zaragoza. And for the lots of churches that houses: up to 365 according to some places, one for each day of the year. Its historic center is a World Heritage Site.

Aerial view of the German city of Dresden.Getty Images/iStockphoto

It is one of the destinations indicated by Lonely Planet as outstanding to visit in 2023. Located on the banks of the Elbe River, in Saxony, the urban renewal of the German city of Dresden will continue during the next year, with the second phase of Altmarkt renovations (central square) to include more accessibility and environmental protection measures. It is expected that the square will be open again for the Striezelmarkt 2023, one of the largest and oldest Christmas markets in the world. Dresden is also a magnet for lovers of music and opera. Sign up for our Travel Newsletter and receive the best proposals to travel the world in your email