The best read articles, reviews and tips of 2022 (Image) 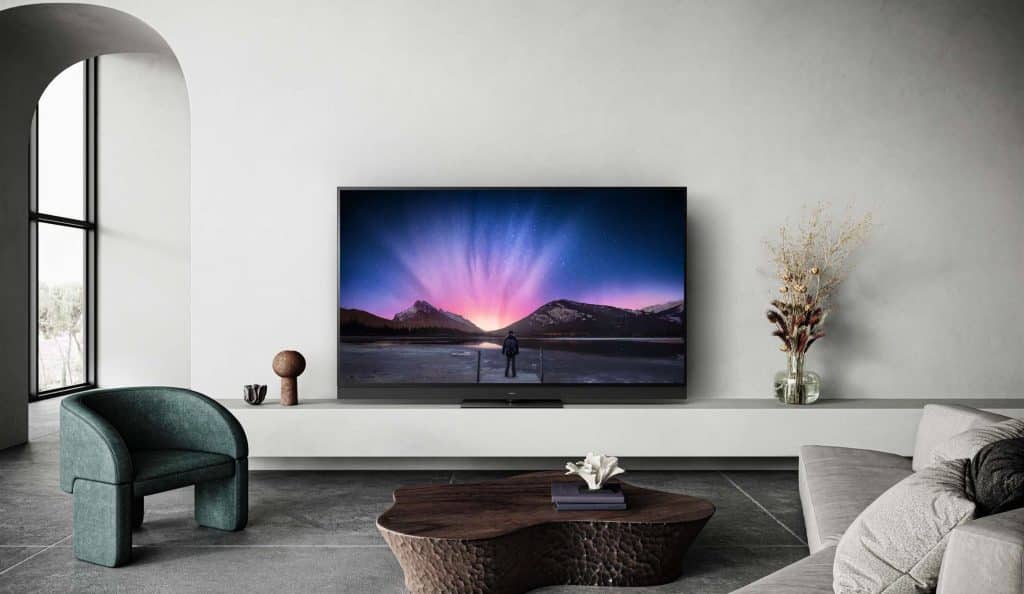 Fortunately, 2022 was once again dominated by major trade fairs, physical press conferences and live demonstrations. A large number of new products were brought onto the market again and we even saw new techniques and beautiful innovations appear on the market. In this article, we look at what got the most attention from our readers. We’ve been busy again this year and wrote thousands of news, dozens of background articles and almost a hundred reviews. Below you will find the articles, reviews and tips in the Image category that were read the most this year.

As in previous years, our line-up articles scored the best. These are articles that we set up at the beginning of each year to give you a clear overview of the products that each manufacturer brings to the market. It was the announcements of the TV lineups for 2022 in particular that did well. LG received the most attention this year, while the company did not announce any major innovations. LG introduced a completely new OLED TV line-up and a completely new QNED (LCD) TV line-up for the Benelux at the beginning of 2022. Samsung and Sony also scored high, mainly because both companies came up with a new image technology. Both Sony and Samsung introduced a QD-OLED television in early 2022. Sony accompanied this top model of various standard OLED models in the 2022 OLED TV line-up, while Samsung launched a large number of QLED LCD televisions in addition to the S95B QD-OLED TV. Panasonic and Philips also showed early this year heard of them, but it took until the summer before the latest televisions from these brands actually appeared on the market. Panasonic launched a relatively small TV line-up, with three OLED televisions and three LCD televisions. Philips went bigger and also introduced a new version of Ambilight to two OLED top models. Curious about all televisions and other AV products that the major manufacturers have launched for 2022 (and 2023)? Then read more below in our 2022 line-up overview. 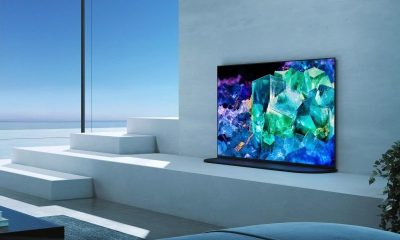 Reviews of Samsung and LG are popular

If we look at the best read reviews, one thing stands out, just like last year; it is mainly the OLED TVs that attract a lot of attention, and this year this also includes the QD-OLED televisions. Last year this meant that Samsung had to take a step back on our platform, at least, but with the arrival of the S95B QD-OLED television, the South Korean brand is completely back. The review that was read most in 2022 is however, the review of the LG G2 series OLED television. This ultra-slim model can be hung flush against the wall and is the company’s flagship 4K model. LG also launched a small OLED television. For the first time, we were able to go to the store for a 42-inch model in the C2 series. The review of this television therefore attracted a lot of attention. One of the best-read reviews of 2022 is that of the Samsung S95B QD-OLED television. Samsung’s first OLED model for a long time and also with a new technology for even higher brightness, better color reproduction and wider viewing angles. Samsung is also still doing very well in the LCD field, with the QN95B series as the best-read LCD TV review. Sony also started working with the QD-OLED technology for the first time this year, which resulted in the A95K series of top models, the review of which reached the top of our lists in a short time. Philips has dropped a few places in 2022, although we still see the reviews of the affordable ‘The One’ PUS8807 series and those of the OLED937 top models of OLED televisions in the top 10. Our list of the best-read TV reviews from 2022 will be completed this year for the first time in a long time by two (relative) newcomers. TCL has been making itself heard for a few years now and that has now resulted in a very well read review of the new and affordable C835 series. Hisense also plans to conquer the Benelux and does this, among other things, with the A90G series OLED television, which also closes our top list. 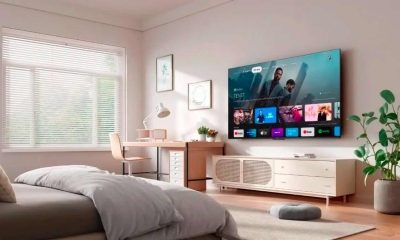 New imaging techniques and what should you pay attention to?

Due to the arrival of the new QD-OLED image technology, the best-read background articles of 2022 can mainly be found in the field of image techniques. Of course, our article about what exactly QD-OLED is at the top of the list, but the arrival of this technique also resulted in a lot of attention for other previously released techniques and the differences between all these techniques. This year, for example, there was a lot of attention for miniled, a new type of backlight that is being used in more and more premium LCD televisions. Our background article about the differences between OLED and miniLED therefore attracted a lot of attention this year. And since the premium series of most manufacturers are now OLED televisions, which are still given many confusing and different names, many readers found our article about the differences between all these OLED TVs. Although televisions are increasingly being bought online, many visitors came this year turn to our background article about buying a television in the store. So what exactly should you pay attention to? And once that television has been bought, how do you place it or how do you hang it up best? Another article that was read a lot is our explanation of how best to clean your television. And if you need a media player, we’ll tell you the reasons to buy or not buy an Apple TV media player. 2022 was also the year of a new energy label, including for televisions. Since TVs have had a very low score on the energy label since 2021, the demand for information was high. Eric Beeckmans has therefore written an extensive article about what the new energy label exactly means for televisions. However, the best-read background article of 2022 was an article from the beginning of this year: the TV buying guide 2022. In this article we discuss in detail what you should pay attention to when you buy a new television, and that will all still apply in 2023.

In the field of Image, 2022 was fortunately a bit more exciting and exciting than previous years. The stock exchanges also took place again and the chip shortages decreased. We are therefore looking forward to 2023, in which we expect a number of great innovations again. We look forward to next year and will of course provide you with news, background information and reviews. The FWD team wishes you a happy new year!