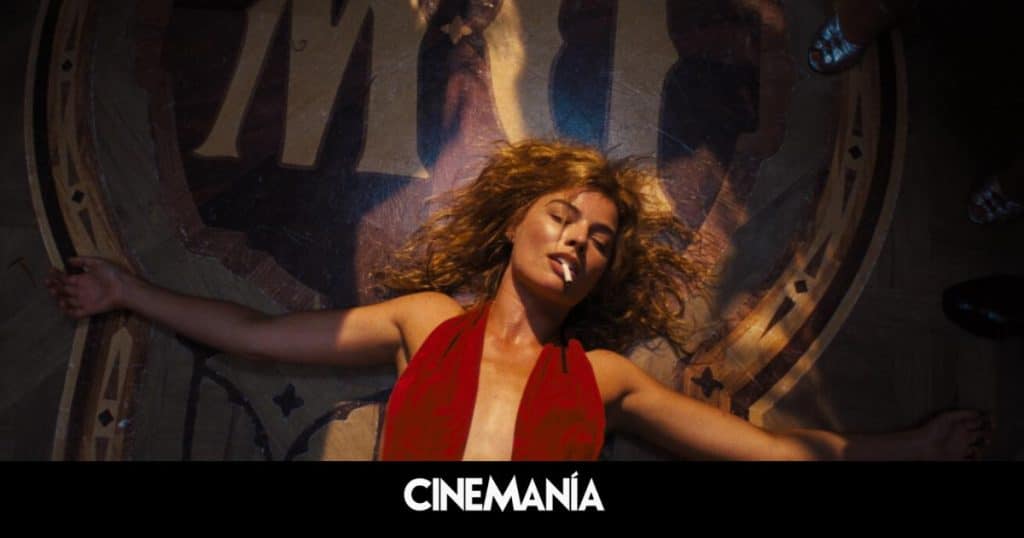 LIGHTYEAR (Angus MacLane) During the pandemic, Disney had decided to release Pixar productions directly on streaming, no matter how applauded they were. ‘Lightyear’, the first that came to break that custom, not only did it not receive the applause of ‘Soul’ or ‘Red’, it is that even if it came from a saga as beloved as ‘Toy Story’, it did not achieve great figures. Whether it was due to the confusing pitch or the gay kiss controversy, the House of Mouse withdrew from streaming with the most inappropriate title, and what consequences this will have remains to be seen. Disney