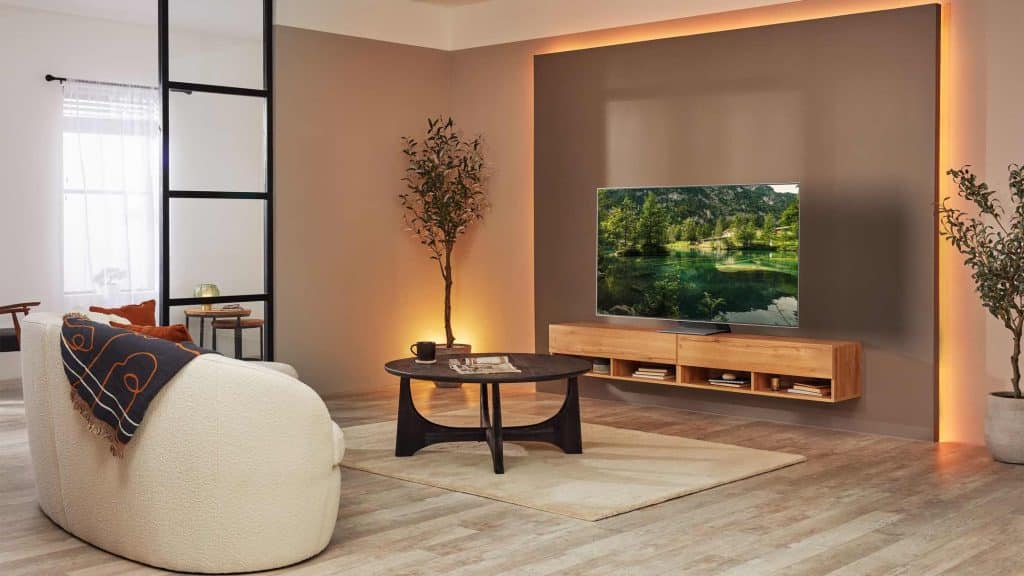 Samsung Display confirms that a 77-inch QD-OLED television from Samsung will be released this year. According to the manufacturer, the screen has a brightness of more than 2000 nits and comes in addition to the well-known 55-inch and 65-inch variants. According to Samsung, all 2023 QD-OLED panels are 25 percent more energy efficient than last year’s panel anyway. Both Samsung and Sony purchase panels from Samsung Display. There is therefore a good chance that both manufacturers will add a 77-inch variant to the QD-OLED line-up this year. Samsung has already announced smaller screens, in the form of 34-inch and 49-inch monitors that use the QD-OLED technology. The battle for the brightest television is therefore not yet over. Earlier this week, competitor LG also indicated that it would come up with a new technique with which the new G3 series of OLED televisions can achieve a brightness of more than 2000 nits. Whether both manufacturers can live up to this promise, we will only know when the models are on our test bench.