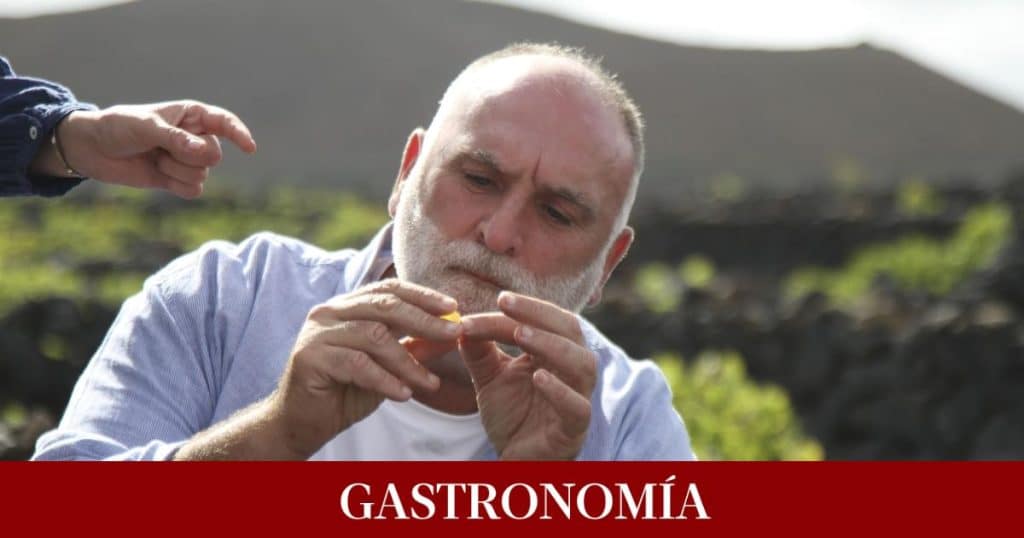 Usually, the favorite dishes of a person are related to their place of origin. Therefore, it is not surprising that chef José Andrés’ favorite dessert comes from Asturias. In one of the episodes of the HBO Max docuseries José Andrés and family in Spain, the prestigious chef takes his three daughters to his native community, where he reveals the recipe for what is his “favorite dessert of all time”. chapter, cook various dishes together Marcos Moran, chef at the restaurant Casa Gerardo (Mieres), which by the way is José Andrés’s favorite. One of the recipes is the typical Asturian fabada and another is a delicious dessert: rice pudding.

The Asturian version of rice pudding What is made in this restaurant is the after-dinner dish that José Andrés likes the most. In this region of northern Spain it is common caramelize the top layer of sugar with the help of a hot iron known as “burner”. In this way, a spectacular burnt rice pudding is achieved.”I hear heavenly music,” said the chef while one of his daughters helped prepare the recipe using the aforementioned burner. Once ready to eat, Andrés emphasized the rich combination between “crunchy sugar, milk and rice”. 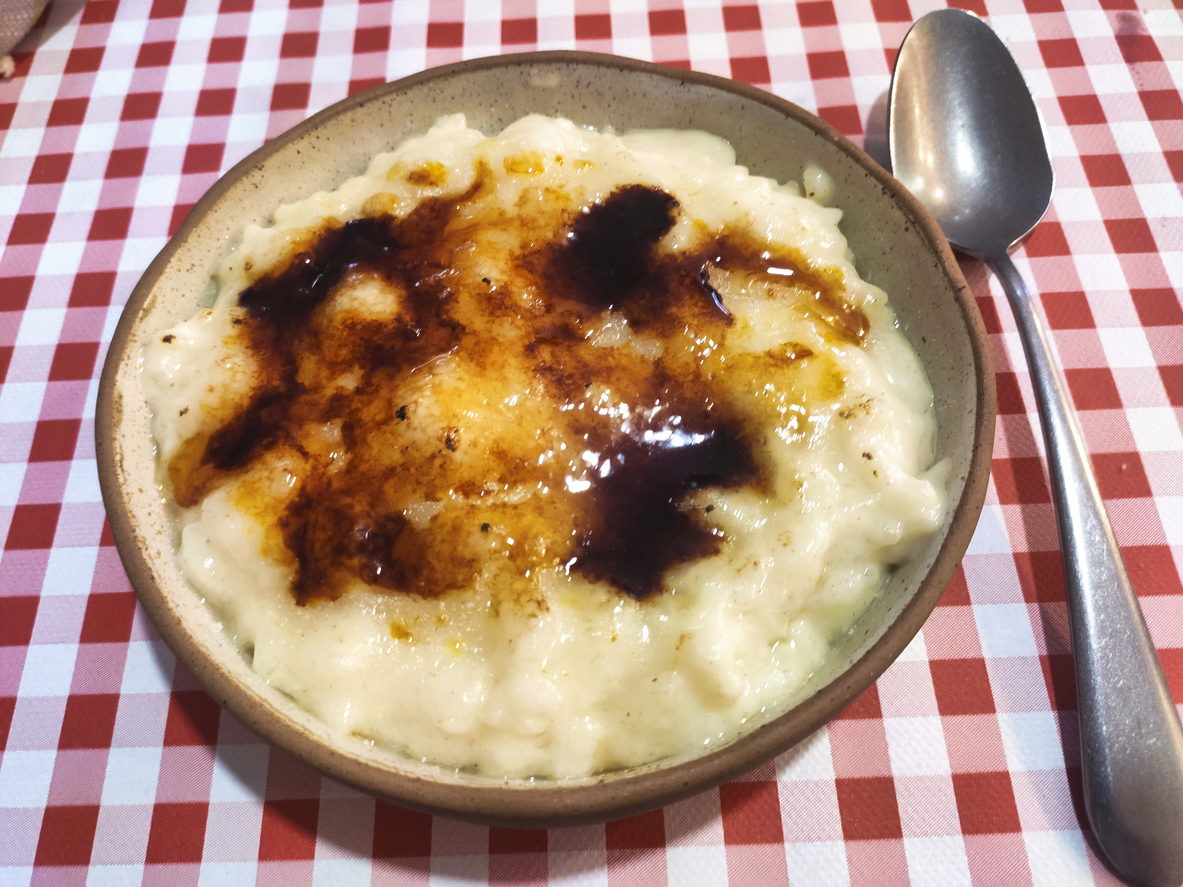 In the days leading up to the series premiere on HBO Max on December 27, the leads promoted the show on American television shows. During the visit to The Late Show with Stephen Colbert, José Andrés and his daughters Carlota, Inés and Lucía showed the presenter how the recipe was made and invited him to participate in the preparation.

Specifically, Colbert had to add the sugar and reburn it with the burner, something that surprised him. “How long do I have to burn it?” she asked. The chef’s response was clear: “Until the rice tells you it’s enough”. Unfortunately, the portion of rice prepared by the presenter burned too much. He also came to refer to the recipe as rice pudding either creme brulee. José Andrés clarified that it was not about that dish, but about Asturian rice pudding. Sign up for our newsletter and receive the best news in your email to fully enjoy the pleasure of eating.