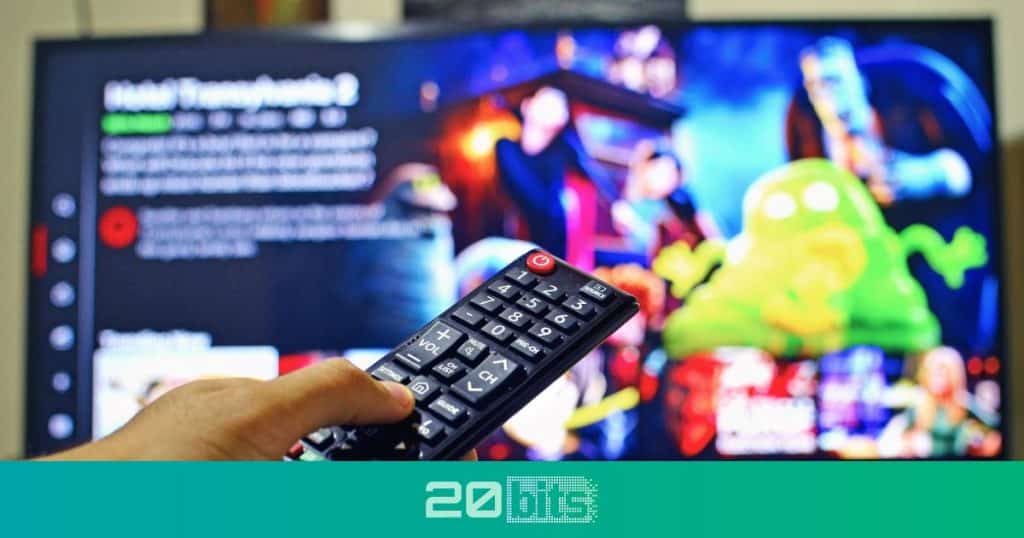 Sharing a password for a streaming service like Netflix helps to cover the cost of a subscription, but may have legal implicationsas the country’s Intellectual Property Office has already explained in the United Kingdom, which leaves it to be resolved if the same thing happens in Spain. Shared accounts, that is, when a user pays a subscription (generally premium to be able to use it on several simultaneously) and gives access to it to other people with whom you share the costs, have become a problem for Netflix as the platform’s subscribers dropped.

In this sense, the platform plans to start collecting shared accounts earlier this year in the United States, as reported by The Wall Street Journal, despite being aware that users will not like it. It is also a illegal practice in UK, as recently explained by the Intellectual Property Office of this country. As indicated by the Office, through criminal proceedings, this action would be treated as a case of “fraud or minor copyright infringement“, since it gives other people access to protected works without paying for it. By civil means, the Office indicates that it is the service itself that must take action in this regard if it detects that an account is being shared. 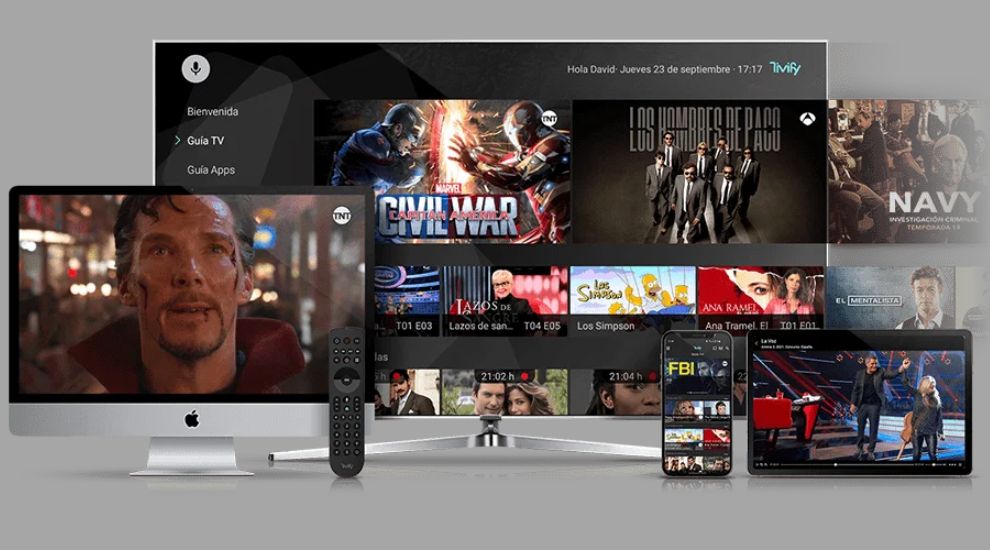 Is it also illegal in Spain?

In Spain, the response on whether the practice could be considered illegal in line with the position of the United Kingdom it is not clear, although in neither of the two countries have users been denounced for sharing the account. More curiously, as the Ministry of Culture explained to Europa Press, this practice could have, where appropriate, “civil implications depending on what the platform allows users in the terms of service, but would be outside the powers of this Ministry in matters of intellectual property”. Without going into details about a possible criminal proceeding, the Ministry of Culture agrees with the United Kingdom Intellectual Property Office regarding the civil implications.As reflected in the Netflix terms of use, all content accessed through the service is for the “personal and non-marketable use” of the user and cannot be shared with individuals outside of their household. Following this, Netflix could take action as far as the user is violating one of its requirements imposed in the terms of service when sharing account. Although, for the moment, the platform does not contemplate legal actions.