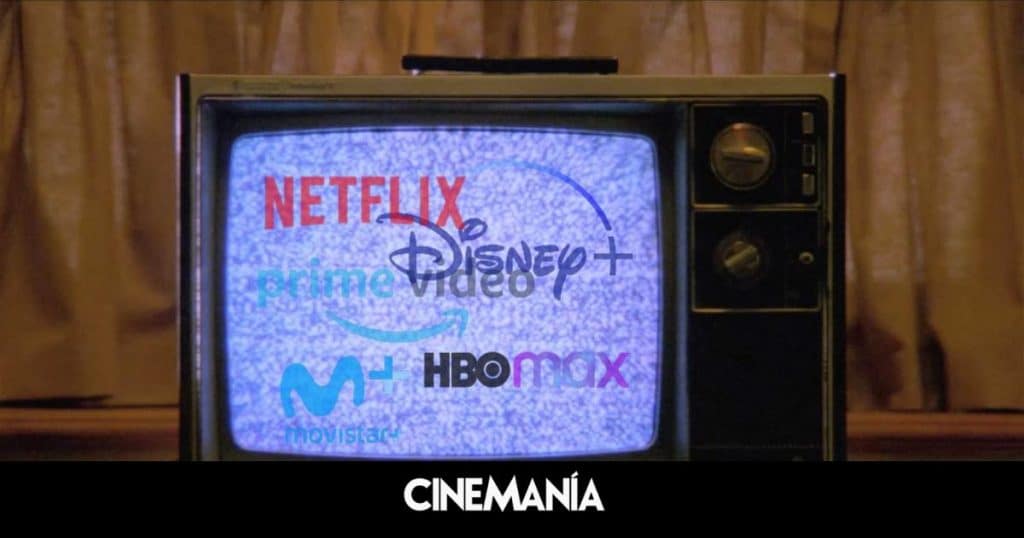 More and more people have a streaming platform to be able to watch series and movies, either at home or away through any mobile device. There are those who have more than one, even, because each platform already has so much exclusive content that it is impossible to cover everything with just one. Platforms are already a reality in our day to day, but it is also true that their prices have been changing since they began to land in our country in 2015 with the arrival of Netflix.According to a recent study carried out by HelloSafe and in which they have taken as reference the data distributed by Kantar and the platforms themselves (Netflix, Amazon Prime Video, HBO Max, Disney+ or Movistar+), the The conclusion is that, on average, a streaming platform costs 8 euros per month in our country.. At least, in its basic package, since many of them have various discounts or reductions if the rate is annual instead of monthly.Netflix, which historically has been the most popular, although it is now behind Amazon Prime Video in terms of number of subscribers, has undoubtedly been the one that has changed its price the most in recent years. Since his arrival in Spain in October 2015, the subscription has come to cost six euros more, at least in its premium rate. The standard rate, on the other hand, only costs three euros more than 7 years ago, and is now 11.99 euros per month.

In the same way, other platforms such as Amazon Prime Video, HBO Max or Disney+ have also been varying their prices over the years. The latter is today the least economical in Spain with a price of 8.99 euros per month and 89.90 per year, although they have announced changes in the United States that could arrive very soon, including a reduced rate but with advertising. Netflix offers already since last November 10 in Spain a subscription modality with advertising, called Basic Plan with Ads, which has its cheapest fee: 5.49 euros per month. An alternative that you can take into account to pay less per month, like the option of sharing an account among several users, although the days of that possibility are numbered and the platform plans to end it during 2023.For its part, Amazon Prime Video continues to be the cheapest platform among those considered, with a price of 4.99 euros per month for a monthly fee and 49.9 per year, although this increased in September 2022. HBO Max also raises a 2023 full of changes and not only in terms of programming but also rates, although for now it remains at 8.99 euros per month. While it is true that the catalogs of all these platforms have grown over the years, the results show that the price of streaming has risen an average of 50%.. Inflation is also noticeable on the platforms. Will it continue in 2023 or will it be time to introduce a new rate model taking advantage of advertising?Do you want to receive the best film and series recommendations in your email every Friday? Sign up for our Newsletter.