Google may be launching a new Chromecast with Google TV 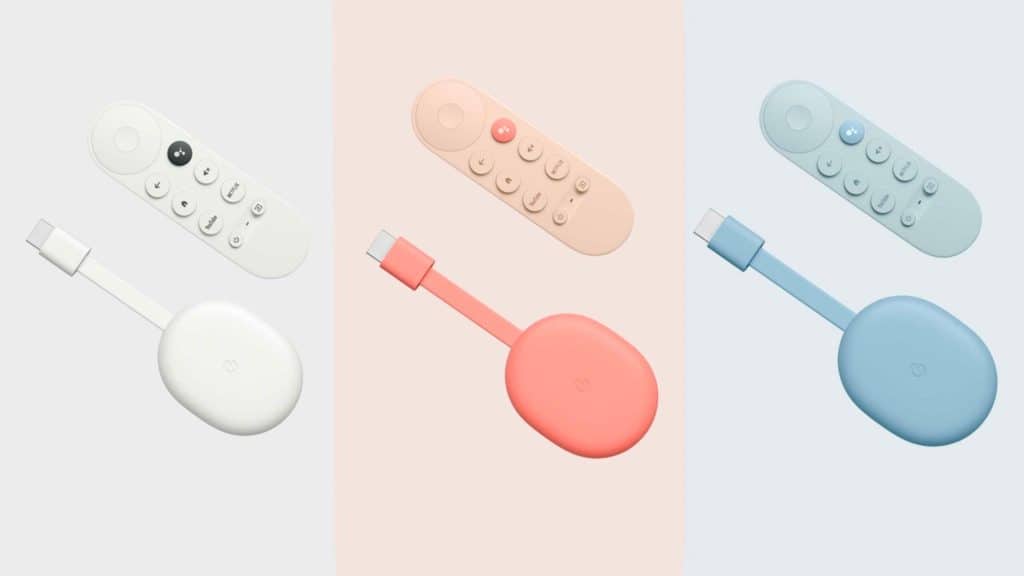 What can we expect?

The previous version is ultimately not really the fastest media player anymore and the storage memory could also be a bit more. A faster processor and more memory is the minimum we can expect. Or maybe there will be something from a Pro model? The old Chromecast got an ‘Ultra model’ with the 4K resolution, but we already have that 4K resolution. So it will remain speculation for the time being. Perhaps there will just be a new 4K version and the 2020 version will go out of business.