They replace a dubbing actor with artificial intelligence: "It is very unfair to the people who are training their voices today."

Ale Graue, an Argentine dubbing actor, published In the past week in their social networks that they had dispensed with him in a project and they had replaced it with a voice generated by Artificial Intelligence (AI). As he explained, the voice reminded him of the one used in TikTok videos.

For those who ask me, it is an independent work from a company that obviously only seeks to optimize costs, it does not care about the artistic result. As with Tik Tok videos, a monotonous voice is heard, without changes in rhythm, emotions, etc., but there it is— Ale Graue (@Alegraue) January 10, 2023

In an interview for 20BITS, Graue explains that he had been working on the project since last year: “Basically, it was an English-language YouTube channel that began to dub its content into neutral Spanish, from Latin America.” “The project was going very well,” he says. “But I saw that they uploaded a new video and I was surprised because I hadn’t dubbed anything new. When I went in to listen to it, I realized that it was dubbed with an Artificial Intelligence.“.

The dubber contacted the company that hired him from Argentina and they told him that the channel had chosen to try AI software. “If it works and the videos have views, they’re going to leave it that way. If they don’t like the result, they will back off. But for now they are going to continue on this path”, says Graue. According to the dubbing actor, the voice they have used is very monotonous, linear and boring and it is strange, especially since the character he was in charge of dubbing was very expressive . Fortunately, the announcer believes that the problem he has suffered will not reach fictional dubbing, like series and movies. “I don’t think the result is entirely good -he points out-. But everything that has to do with business or institutional locution, audiobooks…, which perhaps does not require so much use of emotions, could start working with they [las IAs]”When the YouTube channel he worked for began to be dubbed into Spanish, Graue recalls that many users commented that they could now share the content with their mother or grandmother, who did not understand English. The interviewee for 20BITS believes that the switched to “artificial dubbing is not the same as listening to videos with real voices” for the general public: “Maybe I’m wrong and time shows me that it doesn’t matter. I hope that’s not the case.””Professional voice actors can be heard in a myriad of products: in a theater cinema, on Netflix, in a video game… and even in the public address system of a subway car -sources from the Association of Dubbing Artists of Madrid (ADOMA) point out to 20BITS as a result of the controversy-. lower costs, and in the end it is always about that, it is more likely that an alternative solution will be sought before to record a voiceover such as ‘Door open, close after entering’, than to dub a Cyrano de Bergerac”. Those of ADOMA remember that they already recreated the voice of James Earl Jones as Darth Vader by an AI through old recordings. They consider that this substitution may not be ideal, but “his script lines from him have never been too demanding either.” 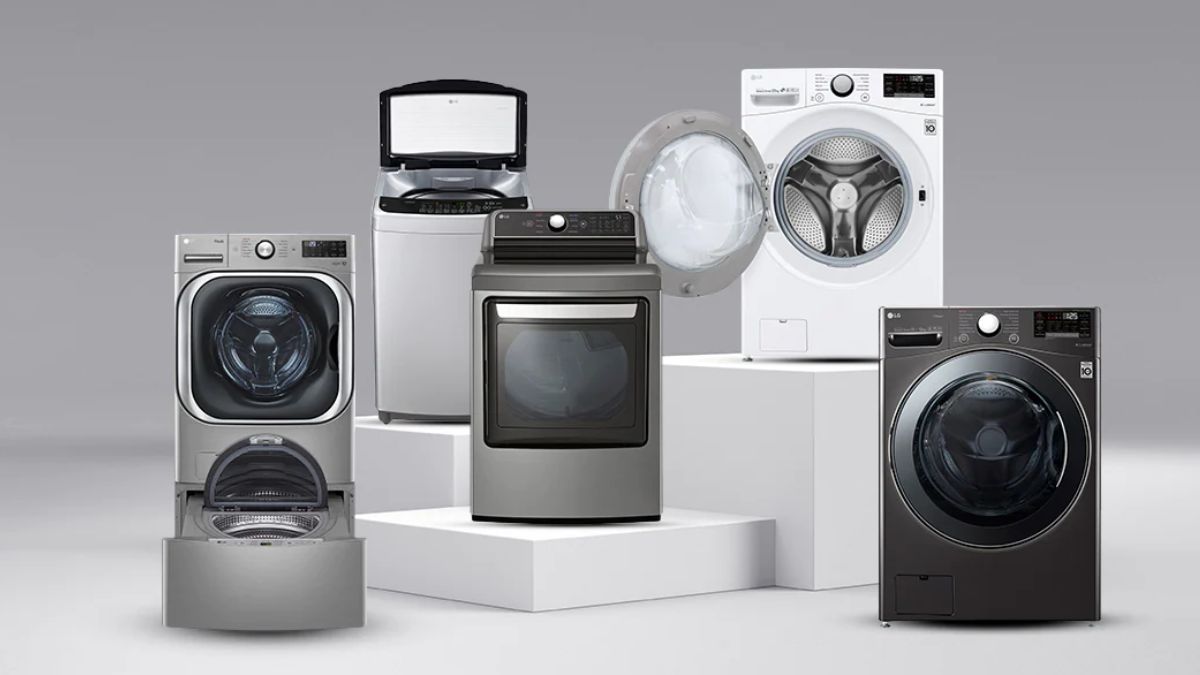 The AI ​​can serve as support for the benders

The use of AI could come to be presented as a help to voice actors rather than a threat to their jobs. For example, those from ADOMA emphasize that they are trying to implement said technology “as a way of perfecting the technique”. “There is talk of the impeccable adaptation of the words to the movement of the lips, as if it were a novel finding -they point out-. To that, in dubbing, we’ve been calling it ‘adjustment’ for almost a hundred yearsand when it is known, it is wanted and it can be done well, the result is already spectacular”. Those of ADOMA recognize that AI can also replace workers. “What can we do? offer excellence -comment-. Not all the dubbing that is done is good. Bad dubbing makes no sense and is indefensible”. However, there will be cases in which lower costs outweigh quality.

The jobs that AI had already taken away

Graue explains that in the world of dubbing, a lot of work is done with independent projects and fortunately the YouTube channel was only one of them. However, he acknowledges that in his profession he had already had run-ins with this type of technology: “In my work I have a lot of relationships with translators. Many dubbing projects are already being done. with computer generated scripts.“They put in the scripts written in English, automatically translated them into Spanish and that’s what came to us to work on,” he explains. According to the voice actor, “The result was very bad because there was no criteria” and there was no one to supervise and adapt it. In the translation process, scripts are often modified so that they can be understood in the context of the country in which they appear. For example, a joke from an American controversy that has not been talked about outside its borders or a phrase translated literally does not make much sense in Latin America or Spain and translators are in charge of giving it a new meaning. 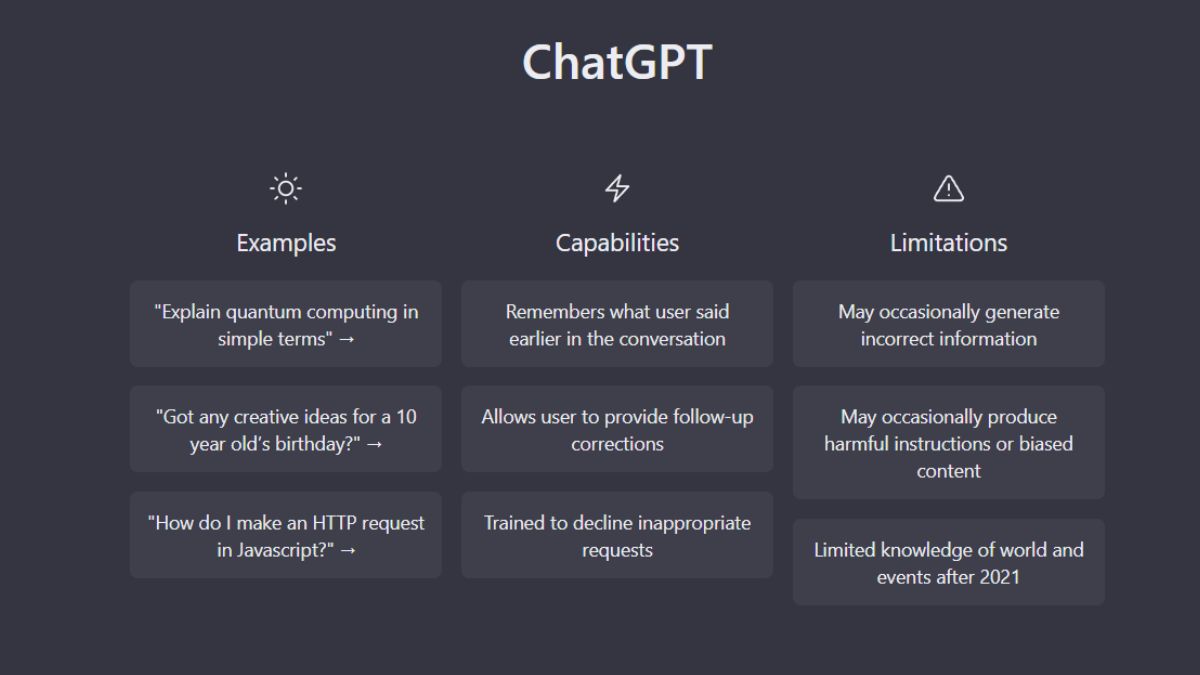 Can you imagine cartoons created by AIs?

The voice actor imagines a world in which they use artificial intelligence to develop movie scripts, such as Sunspring (2016), that Disney did not use illustrators to create their animations, etc. According to his account, the use of technology for professions related to the artistic makes us lose the last human essence that we have left and we become more and more automatons. However, Graue surrounds himself with people who love art and who demand that the human being continue to intervene in the creation process: “As I see that there are many people who continue in this line, I’m optimistic, but it makes me angry that this exists [las IAs que reemplazan a trabajadores]”Some people think that the substitution of dubbing actors for AIs is part of the technological advance. Graue comments that some users have come to compare what has happened to them with the posts of lamplighters who complained that with the arrival of electricity They took their jobs.” I understand the examples, but that has to do with something more ‘administrative’. You can replace that job with another –he thinks-. He was not someone with a fully developed art that is suddenly erased and replaced by something else”.The dubber appeals to legislate and decide what can and cannot be used for AIs: “If not It’s very unfair to the people who are training their voices today.. Because perhaps it is a job that is already extinct in the future”. For their part, those of ADOMA are positive. Although they do not rule out that the “coexistence” between dubbers and the AI ​​has to occur for a “diversification of tasks”, emphasize that in 2023 new dubbing rooms will continue to openso there is still a lot of work for voice actors ahead. Sign up for our newsletter and receive the latest technology news in your email.