Samsung launches second generation The Freestyle and The Premiere projectors 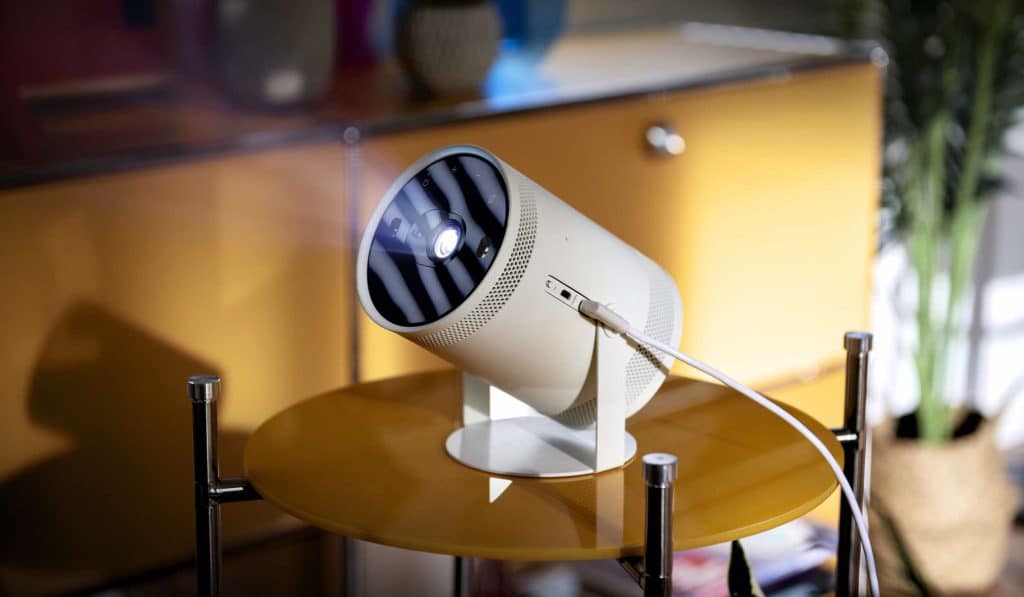 The Freestyle is a popular, portable projector from Samsung, suitable for almost all applications. The device has various smart functions and the Samsung Gaming Hub, so you can use it for playing games as well as watching movies and series. The new 2023 version of The Freestyle has the new Smart Edge Blending technology. This makes it possible to place several projectors next to each other to create one cinema image. The projector also still has a triple-laser light source with Auto Focus.In 2023, Samsung will also introduce a new version of its ultra short throw laser projector, The Premiere 8K. The ultra-short throw projector lineup is now expanding with an 8K model, giving you the same ultra-large screen in an even higher resolution. With a maximum screen size of 150 inches and including a Dolby Atmos audio system. Samsung previously introduced new microLED televisions, a new Neo QLED TV line-up and two TV series with QD-OLED models.