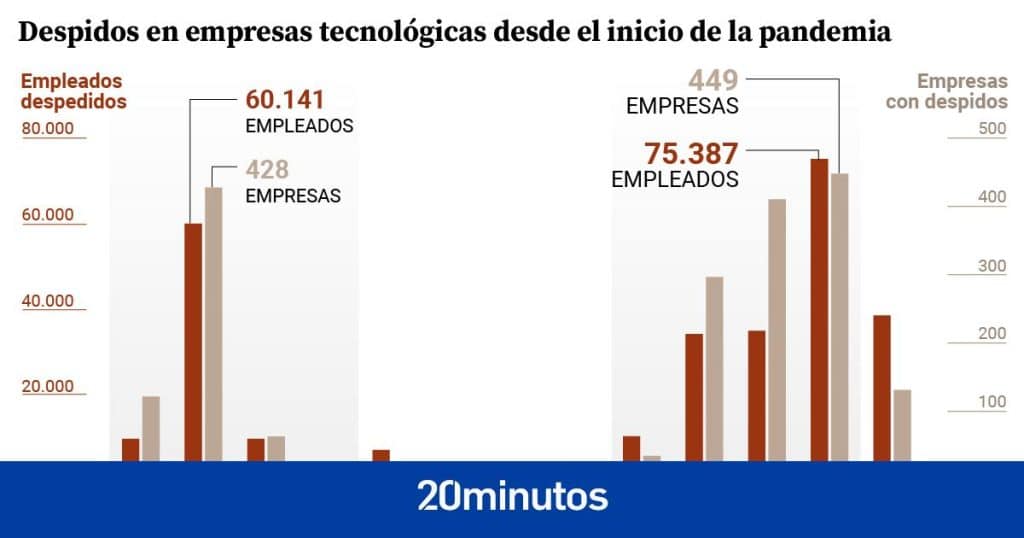 Overhiring during the pandemic and concerns about an impending recession are causing a tsunami of mass layoffs in the tech sector. If a month ago it was Meta or Amazon that announced 11,000 and 18,000 forced redundancies, this week it was the giant Microsoft that announced 10,000 layoffs, which represents approximately 5% of its workforce. Twenty years ago the companies linked to the Internet they experienced a rapid increase in value, which materialized in a 400% jump in their stock index and led to a burst that became known as the “dotcom” bubble. Companies like Cisco or Amazon were in serious danger of disappearing. Today the technology companies are also experiencing a moment of stock market correction and the economy is once again shaking the sector, and removing workers from their chairs. Will another bubble burst?The year 2023 has begun, essentially, in the wake of 2022 in terms of the large personnel cuts of the technology companies. Specifically, in just 19 days in January, a total of 122 companies in the sector have already laid off 37,526 employees, almost two thousand layoffs a day worldwideaccording to the updated counter of the Layoffs.fyi website, which in 2022 saw more than 150,000 layoffs in a thousand technology companies.

The last to announce ‘temporary adjustment’ has been Microsoft. The US multinational has 221,000 employees and has announced that it will lay off some 10,000 before March 31. Although it was leaked to the media days ago, this Wednesday was when the executive president, Satya Nadella, informed his workers of the company’s intention to reduce expenses through layoffs and to review the areas of interest to continue being strong in the sector. The email that the employees received says, verbatim: “We live times of significant change And when I meet with clients and partners, a few things are clear. First, just as we saw customers accelerate their digital spend during the pandemic, we’re now seeing them optimize their digital spend to do more with less“However, as a counterpoint, he ensures that the current maneuver is due to a change in direction of the platform and announces hiring in areas with a future, such as artificial intelligence. The giant Amazon also announced in November 2022 its own wave of layoffs that just started notifying those affected this week.The CEO of the company’s global stores, Doug Herrington, explained that the cuts are part of an effort to reduce costs so that the company can “keep investing”, lower prices and faster shipping. 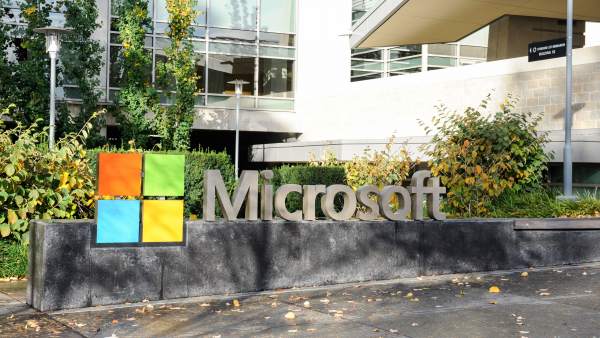 Entrance of the Microsoft headquarters in Redmond.EFE
Esteve Almirall, professor in the department of innovation, operations and data science at ESADE, rejects that layoffs in large technology companies are comparable to the bubble that the dotcoms experienced in the 2000s. Instead, he considers that companies like Meta, Amazon or Microsoft are experiencing an unprecedented “shock” because they have found “a golden opportunity” to reorganize companies “who had accumulated workers and investments in places where there is now plenty of fat.” Almirall sees logical, for example, the dismissals in Amazon that have to do with the closure of Alexa, after verifying that “the voice has not sold anything.” Or that Microsoft raises cut staff “in areas where the gains you’ve made are not as commensurate with investments.” And he warns that the new wave of mechanization with robots in Amazon, like the Sparrow or Prometheus, can sweep warehouses. 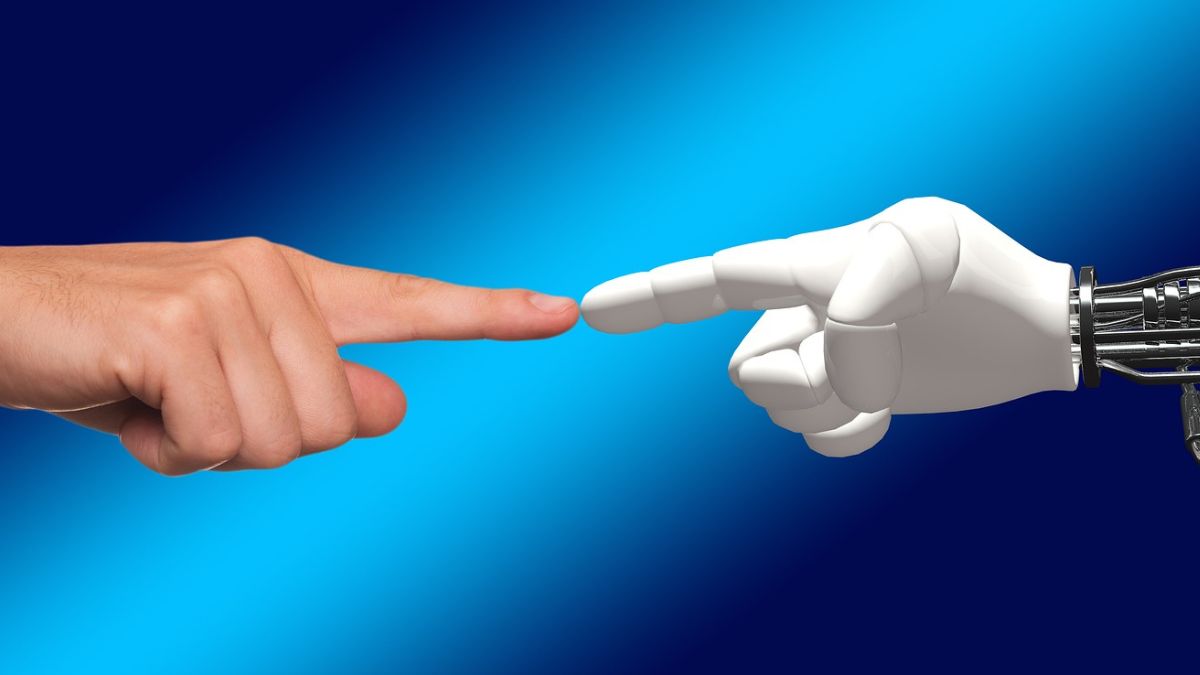 In summary, more than an inflation bubble, for Almirall what is behind this tsunami of layoffs is “the will to remove accumulated ‘fat’, closing businesses where things have not gone so well and take advantage of new innovations”. For his part, Antoni Cunyat, professor of economics and business at the UOC and the University of Valencia, believes that The technology companies were wrong to think that the changes in consumption during the restrictions due to the coronavirus would be structural and they have proven temporary. “As a result of the pandemic there was a boom in online business and then they recruited massively and, from my point of view, there was a forecast error in believing that this change was not going to be reversed after the pandemic. Now that many consumers have returned to previous habits, companies find themselves with an excess of employees”, Cunyat explained to wttspod. Returning to the “golden opportunity”the ESADE professor, Almirall, explains that the economic situation and the post-pandemic are allowing technology companies to reorient the business with layoffs without excessive cost to your image. “It is now, after the pandemic, when they can do it, because there is no cost at the image level. If they had done it a year ago, yes, but at this time the prices of these companies have dropped and it seems normal, nobody thinks that Microsoft something happened to him due to the layoffs. It has normalized, it would have been more complicated at the market level a year ago, they would have wondered why he was firing. It seems like an opportunity to take advantage of. It has no cost at the image level”. 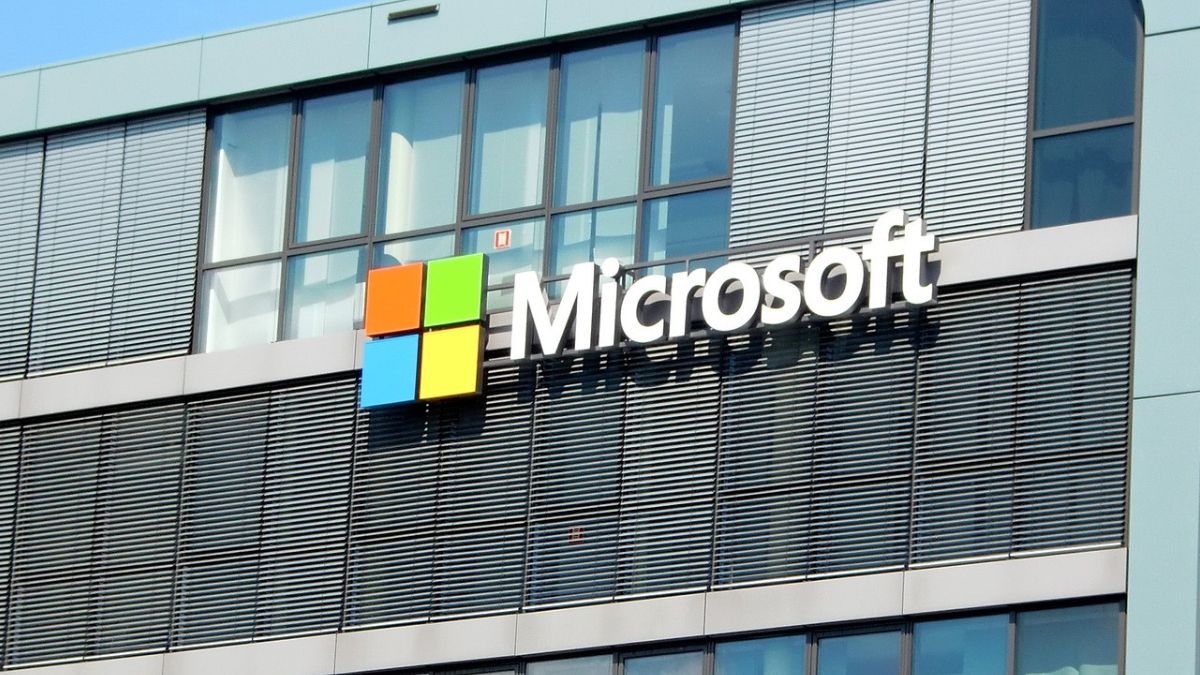 However, he considers that it will be necessary be aware of how the price of large technology companies on the stock market evolves. Because if until now it was conditioned by its impressive growth, the current model has already reached its ceiling and productivity comes into play. “These companies traded based on constant growth, but we have reached a point where there is no one left to convince to put WhatsApp or Instagram on their phone or to buy from Amazon, if they don’t it’s because they don’t going to do it There has to be a change in these companies and, instead of being valued by their growth, they should be measured based on profits, like any company.. There are going to be people with new value propositions, like Apple with its augmented glasses, while in Meta there has to be a change in value proposition, I don’t know if it will be to make WhatsApp pay or what. That will be interesting to see.”