Tom Clancy’s Jack Ryan: What Is Known About Season 3? 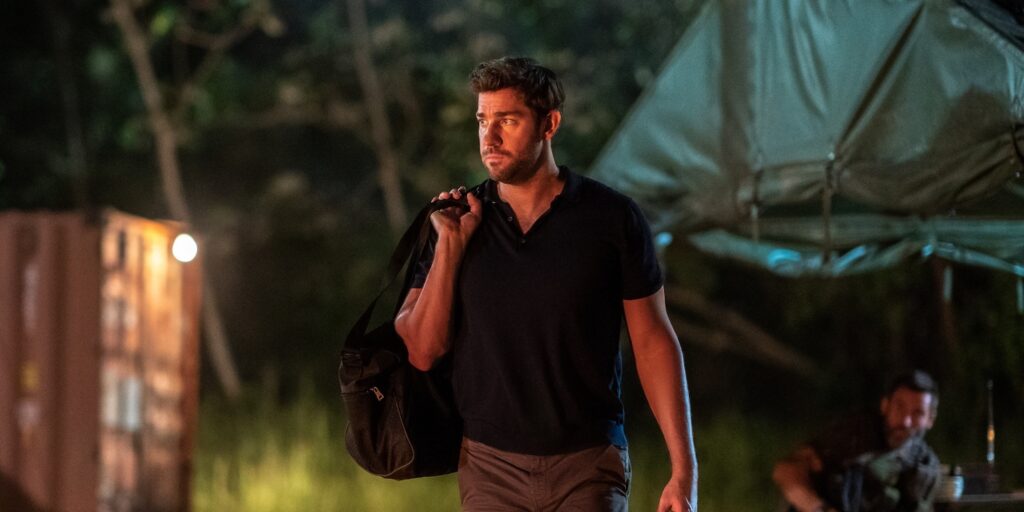 Tom Clancy’s Jack Ryan is one of the most popular TV shows of Amazon Prime Videos which is currently in its third season. The show’s fans loved the first two seasons, and since then, the fans have been waiting for the arrival of the third season.

Starring John Krasinski, the Amazon Prime Video series will have new faces in its third season. These faces include Get Out alum Betty Gabriel who has been reportedly cast for a major role in the upcoming season. Gabriel will be portraying the character of Elizabeth Wright, replacing Marianne Jean-Baptiste, who was previously cast for the role. The upcoming season will also feature James Cosmo, Nina Hoss, Peter Guinness, and Alexej Manvelov.

Also Read: Can You Watch Friends Reunion On Netflix?

Like the other TV shows and movies, the Coronavirus pandemic had a hard impact on Jack Ryan. The political-action drama was officially renewed for a third season in April 2019, but the production could not get a green light until the fall of 2020. Reports have indicated that the show has resumed its production, but there are no signs for a wrap-up shortly.

After the show got renewed in April 2019, fans were expecting that the show will arrive in October 2020, as said by the creators in an interview. But the sad part is the show was not able to film even a single scene until its October 2020 release due to the Coronavirus pandemic that struck the globe. As we mentioned above, the show is currently in a production state, and it is hard to tell when it will return to our TV screens. We can estimate that due to the production being taken place in 2022, the show might get a release in the second or third week of January 2022, but that’s only a prediction as of now.