Who Killed Sara: Season 3 On Netflix? What Is Known? 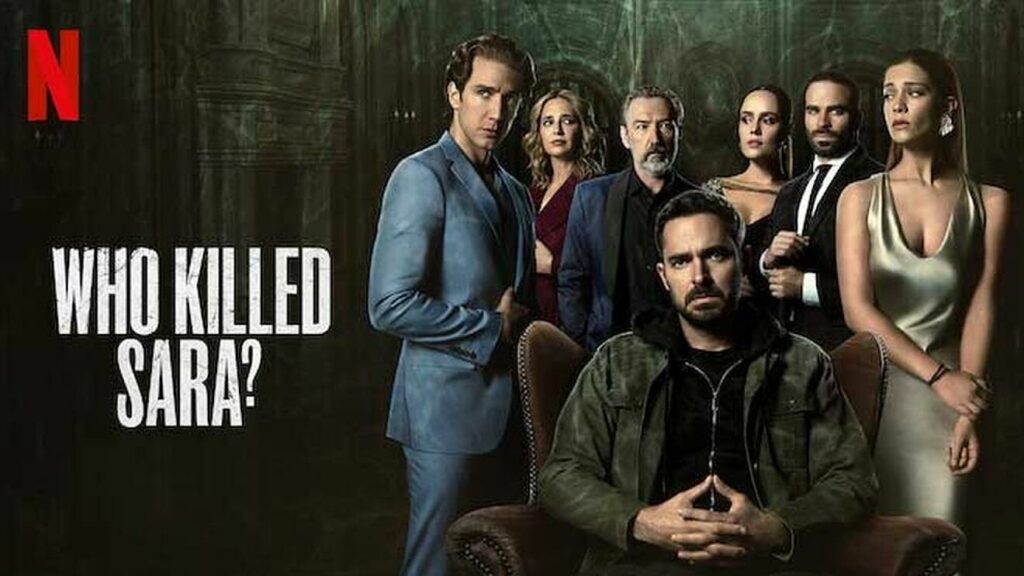 The mystery drama that premiered on Netflix has revealed the murderer and solved Sara’s death mystery. But still, a third season seems possible, here’s why:

The second season of ‘Who Killed Sara’ answered several unanswered questions that were hanging in minds of the fans since the end of Season 1. It is being said that the show can successfully return for a third season as one character has emerged as the primary character in the second season of the show, and it must be great news for fans that the writers of the show have already started developing the storyline for a new batch of episodes.

“People are going to ask for a third season. The writer would have to rethink it. I know the story and I know how the series ends in the second season, I see a difficult one next because there would be nowhere to hang on, everything is resolved, it is known who killed Sara. It is the cycle that the series had to fulfill, it is for what we wrote and to tell something else would be to force it” said actor Leo Deluglio.

When Will Season 3 Release?

The third season of Netflix’s ‘Who Killed Sara’ is yet to receive an official renewal and unless it is not renewed officially, we cannot provide you with an accurate release date for the show. But if Netflix renews the show, it is more likely that it will premiere in late 2022 or early 2022 considering the fact that the second season premiered just after 2 months of the release of Season 1.