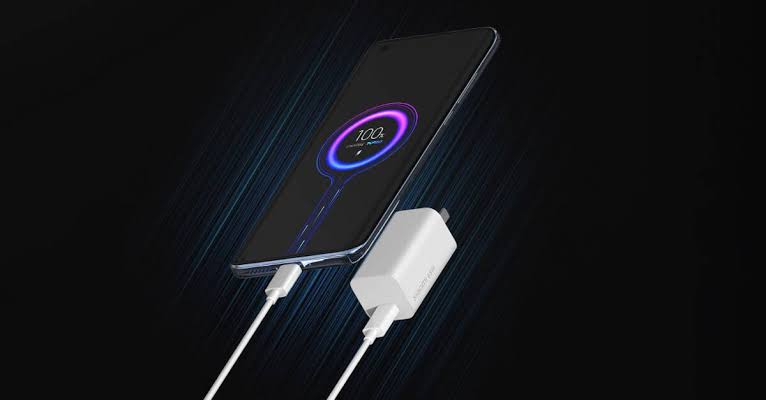 The competitive player Oppo in wired charging technology offers a 125W flash charger that is able to charge a 4000mAh battery in 20 minutes. The 120W Wireless charging facility can recharge 10% of the battery in a minute, the 50% of the battery is claimed to charge in 7 minutes and fully charged within 15 minutes according to the test on Mi 11 Pro.  The other Chinese giant Realme 125W Ultra Dart claimed the same.  The constraint in the 200W Hyper charging technology is the handling of excessive heat generation for which Xiaomi didn’t share any information.  It may also lead to faster battery degradation. Also, Xiaomi doesn’t reveal the information for which models this technology will be available. But if this technology works well, Xiaomi will be the first smartphone giant to launch a hypercharge technology in the industry.

Read Also Army Of The Dead: Part 2? Is A Sequel Possible?