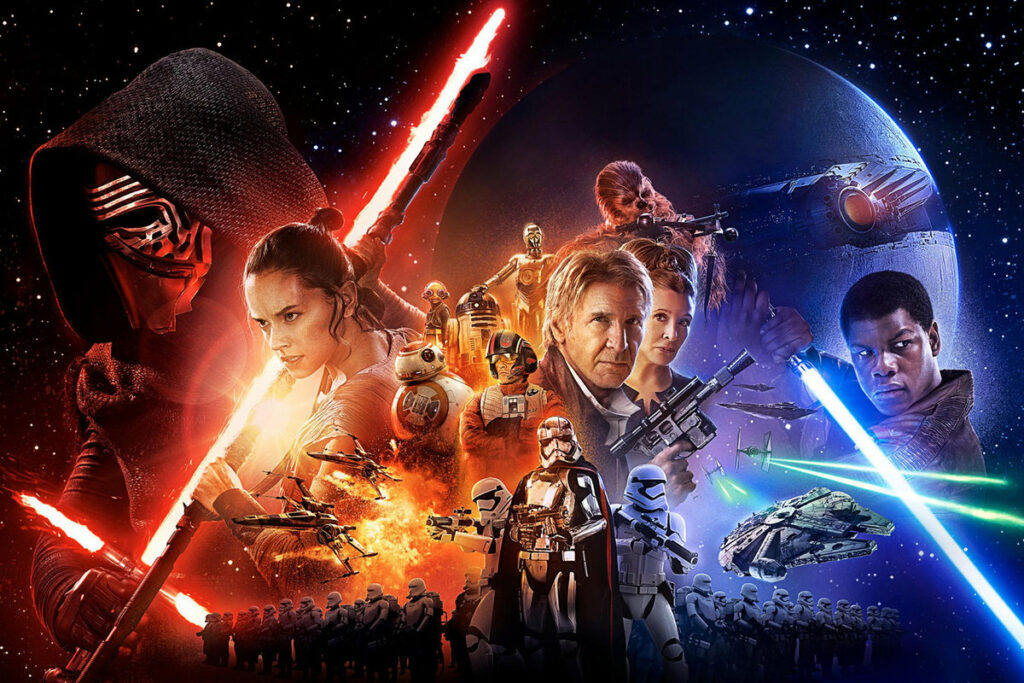 In previous interviews, the 29-year-old actor John Boyega had thrown blatant racism allegations at the Disney group. After the last part of the series ( Star Wars: The Rise of Skywalker ) ran over the screens in 2019, John dropped that he was discriminated against because of his skin color in ” Star Wars ” and that his role was sold to him with much greater importance. But with each part of the trilogy, his role of Finn became more and more of a supporting character.

It is now interesting to hear his opinion on a possible return to the ” Star Wars” universe that has changed. In a recent interview, he said, “I’m open to talking about it as long as the old crew, or at least part of them, like Kathleen and JJ are with us.” Kathleen Kennedy is Lucasfilm’s President, Star Wars executive producer and JJ Abrams was the director at the time. But where does John Boyega’s sudden change of heart come from? Have there been secret discussions with Lucasfilm, Disney & Co.? Maybe for a movie or a series? A production with black leading actors would have been expected for a long time and, after Disney last year, a bisexual main character for the first time We are in good spirits that there are still some exciting projects to come!

“Star Wars”: Some projects are being planned

The journey of the “Star Wars” franchise has been going on for a while and new, promising projects keep dropping. A “Star Wars” hit series at Disney + is definitely ” The Mandalorian “. It is not for nothing that the series with Baby Yoda (Grogu) & Co. is entering its third round. (We hope early 2022!). And the new spin-off ” The Book of Boba Fett “, which is due to go online at Disney + at the end of the year, is already being hyped. We are excited to see what galactic battles, unique creatures and interesting main characters the series has to offer.