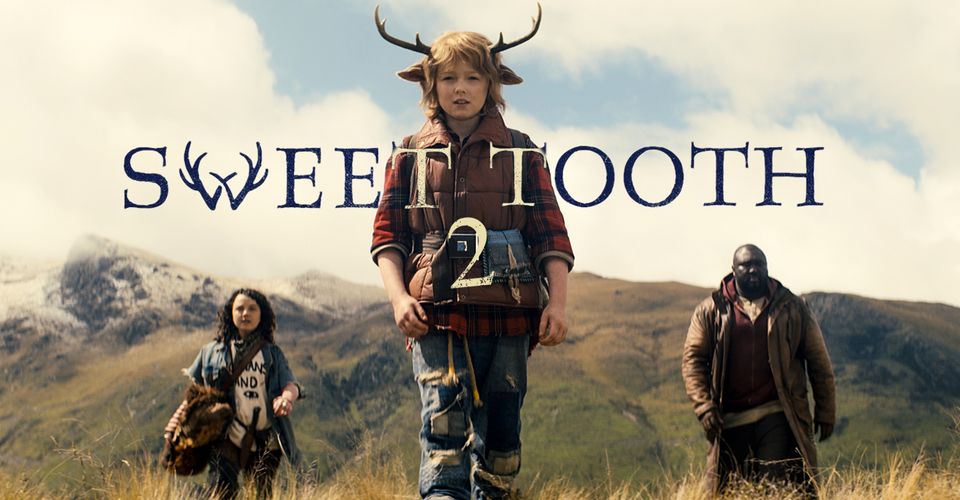 Is there “Sweet Tooth” season 2 on Netflix? You can find out from us how a continuation of the new fantasy series of the streaming service is.

While there is still no official confirmation for “Sweet Tooth” season 2, we assume that the DC comic book adaptation will continue. Season 1 of the Netflix series ends with a cliffhanger that still needs to be cleared up.

Since about a third of the original material has been told so far, it is quite possible that Netflix planned directly with several seasons.

Should Netflix extend “Sweet Tooth”, we expect it to start in mid-2022. An earlier date would be difficult, after all, the series has elaborate post-production with a high budget.

Season 1 of “Sweet Tooth” didn’t have a rosy ending for the series’ heroes. Abbot has taken control of the reservation and takes Gus, prisoner. So there are plenty of hybrids available to him, which Dr. Singh can research to find a cure for the virus.

The children can still give each other strength, but as soon as they become objects of research, they are threatened with death.

But Jepperd and Aimee already have a plan. They want to break into the laboratory together and save their children. Season 2 will show whether they will survive their endeavor.

Gus also assumed that his mother was dead. However, the last scene of the season finale reveals that she is still alive. Bear can contact them by radio. It’s in a kind of laboratory in Alaska. She’s probably also looking for an antidote to the virus.

A trailer for season 2 of “Sweet Tooth” is still a long way off. First of all, the new episodes need to be confirmed. As soon as there is a trailer, you will find it with us.

James Brolin will also be there again as narrator. Executive producers will likely continue to be Robert Downey Jr. and Susan Downey. They also work with Jim Mickle, Amanda Burrell, and Linda Moran. Evan Moore is also on board as a producer.

ALSO READ: Angelina accuses the judge of not allowing kids to testify during the custody hearing