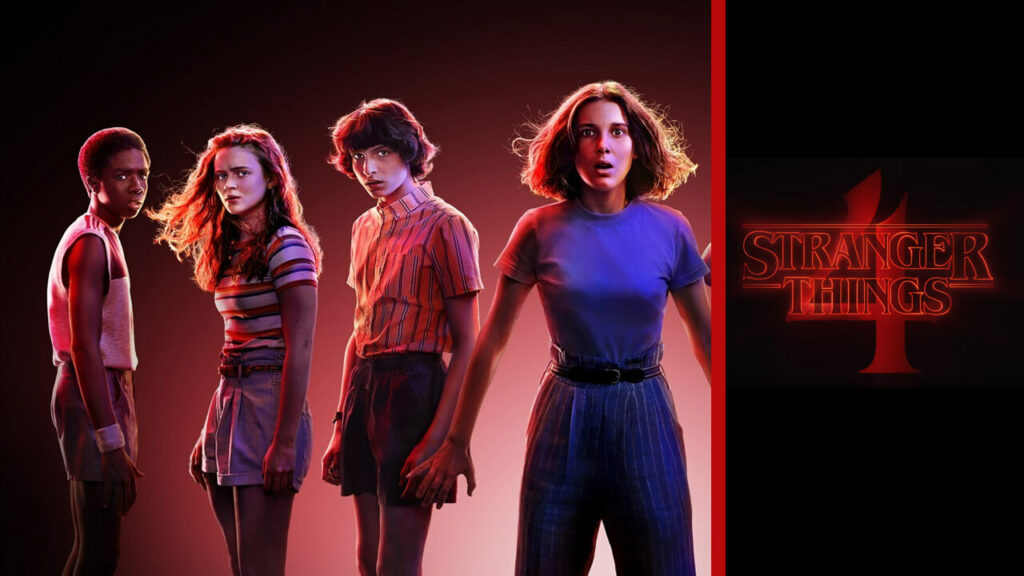 Fans have been waiting a long time for the fourth season of the hit series ” Stranger Things “! The mix of coming-of-age genre and mystery elements à la Stephen King became a great Netflix success. “Stranger Things” Season 4 is currently being filmed.

An official release date for “Stranger Things” season 4 has not yet been announced. After repeated delays caused by the coronavirus pandemic, the stars of the series are now assuming that the new episodes will not start in Netflix’s program before 2022.

On the one hand, of course, there is the question of whether Elfie has lost her skills forever. At least in the finale, we see that even after several months she is still not able to control objects with her mind again.

It also remains to be seen whether the Byers (+ Elfie) family will turn their backs on Hawkins permanently. Hawkins is probably the focal point more often in season 4, so the Byers’ new home should play an important role.

Dustin actor Gaten Matarazzo revealed in an interview that the new season will be darker.

“It’s definitely very action-packed. I would say it’s our darkest season, which is to say something because it’s not a very light-hearted series. There are funny moments, but it’s a pretty dark premise. This is definitely our season in which I find it takes its most disturbing turn.”

Also, the advancing age of the leading actors let creators Matt and Ross Duffer infuse the series: “When it comes to the tone of the season, I think it’s definitely matured, and I think they do it on purpose because they want to that their show matures with their children. “