‘Spider-Man: No Way Home’ Fans Fell Into A New Trap! 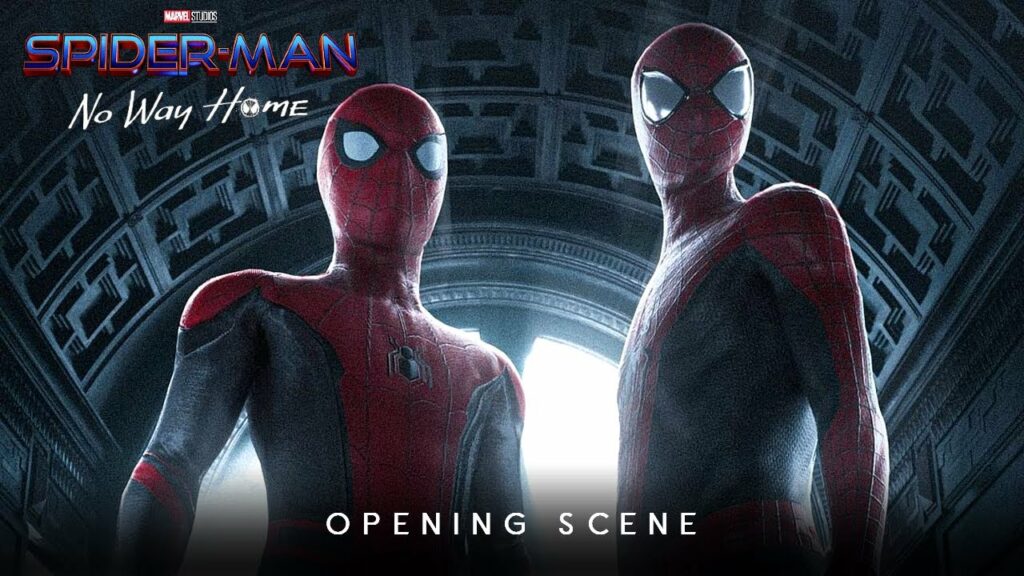 It is true that in recent times an imposing fervor for superheroes has been generated, all this from the great productions that were made about the characters that marked many generations. But undoubtedly one of the most anticipated films by all fans is “Spider-Man: No Way Home”, whose official Twitter account made a new joke to try to calm that general anxiety.

Yesterday, the production of this new installment about Marvel’s arachnid published a hilarious image, with which he made all the fans of the franchise fall into the trap. This time they uploaded a “meme” of a car that goes on the highway, at the top you can see a sign with two messages: the first says “Don’t try to guess and just wait for the trailer”, while the other says “God mine, is going to leave today at 9 in the morning”, where the car turns abruptly.

To finish decorating this “Spider-Man: No Way Home” joke, a short text accompanying the image reads, “Please stay on the left.” All of this comes from various fakes that were made about the images of the film that have not yet been released, so making jokes about a clip with exclusive trailers became a trend for some time.

An example of this is what happened a few weeks ago when a photograph was shared on Twitter with the official “trailer” of the film, but instead of being a video, it was just another hoax since it was a motorhome with the “Spider-Man: No Way Home” logo. In any case, the most predisposed and with a good sense of humor took this publication well, although they also demanded the appearance of a teaser to appease their anxiety.

What Is Known So Far?

Beyond the lack of an official trailer, some details of the plot of “Spider-Man: No Way Home” were already known, such as the implementation of multiverses for the arrival of villains that appeared in other sagas. In this way, we will have the possibility of seeing again Alfred Molina’s Doctor Octopus, Thomas Haden Church’s Sandman, and several others, all led by Willem Dafoe’s Green Goblin.