LUPIN SEASON 3 TO MAKE A COMEBACK ? 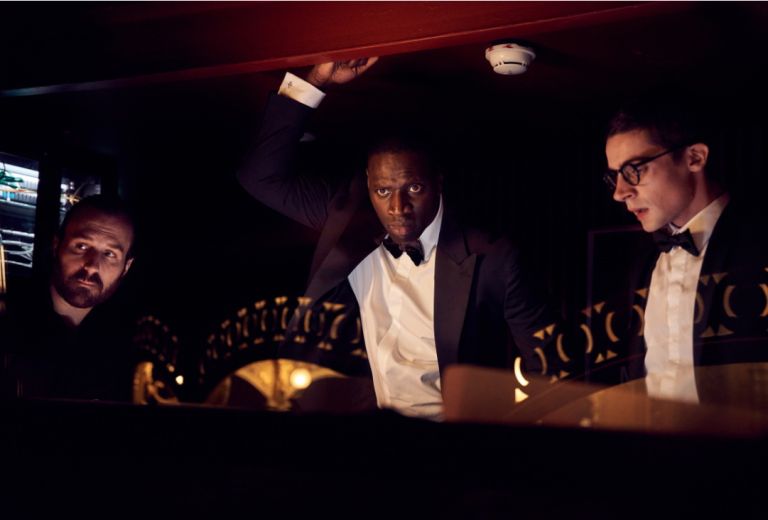 Lupin, the Netflix series is basically based on Maurice Leblanc’s Arséne Lupin, Gentleman – Thief novels. Season 1 was also nerve-wracking which ended on a note of confusion and Season 2 was no exception and ended episodes on a cliffhanger. The second season premiered on June 11. The star of the series, Omar Sy, himself confirmed that the series will have a third season as well. The existing two seasons were aired almost about six months apart, therefore, they form a connecting thread about Assane Diop’s revenge for his father who was wrongly alleged of theft by his corrupt boss, mogul Hubert Pellegrini.

The second season finale gave Assane satisfaction by letting him take his revenge but in doing so he encountered a lot of other problems which will surely get solved in the upcoming Season 3.

LUPIN TO MAKE A RETURN WITH SEASON 3:

Lupin has been a major Netflix hit of 2022. A series set in Paris, Lupin has gained much attention from viewers to Netizens. The star of the series, Omar Sy tweeted in May that Lupin would definitely have a Season 3 and that he couldn’t hide anything from us. With such entrusting words from the star himself, fans have been pretty sure that Lupin is about to make a comeback with Season 3. Though there hasn’t been any official announcement by Netflix regarding Lupin’s Season 3 yet, viewers are hopeful and are looking forward to good news.

OLD CAST TO RETURN WITH SOME ADDITIONS :

The second season also marked the introduction of a new character named Philippe Courbet, played by Stefan Crepon who might make a return in Season 3 of Lupin.