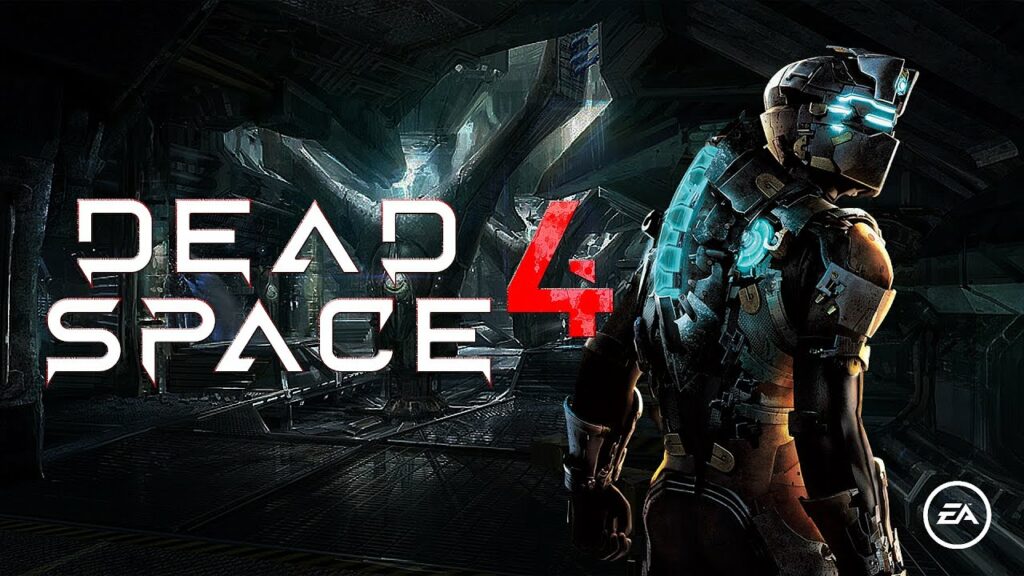 EA can kick off the bell in just a few weeks during its event set for July 22.

Dead Space 4 could come true very soon, or at least that’s how reputed journalist Jeff Grubb has dropped it. During streaming held a few days ago, the insider assured that EA would prepare the return of an emblematic saga that “will make players happy .”Although he did not go into details about it, all the clues point to the return of the horror saga developed by Visceral Games.

It is not the first time that the return of Dead Space has flirted in the form of a new installment.

‘It is an already established intellectual property, were the only words about the mysterious project that, fixed for the EA Play Live on July 22 to be revealed. Rumors about a new Dead Space game are not recent. Although Dead Space 4 is a possibility, it has been rumored that until then Electronic Arts could bet on a remastering of the original trilogy, thus paving the way until the fourth installment of the brand.

Who would be responsible for Dead Space 4?

It should be noted that the creator of the brand, Glen Schofield, is immersed in the development of The Callisto Protocol, a title that coincidentally seems to follow the line of Dead Space and outside the studios owned by EA. Motive, responsible for Star Wars Squadrons, would be in charge of taking over the reins of the franchise.

Months ago, the head of the study assured that they were working on several projects not yet announced. Of course, beyond the blog entry on the official EA Motive website, Patrick Klaus did not leave any clue about what saga or new IP they could be addressing. Jeff Grubb is one of the most reputable journalists in the industry, but like any other rumor, the information should not be taken by heart. It is time to wait for the next July 22.