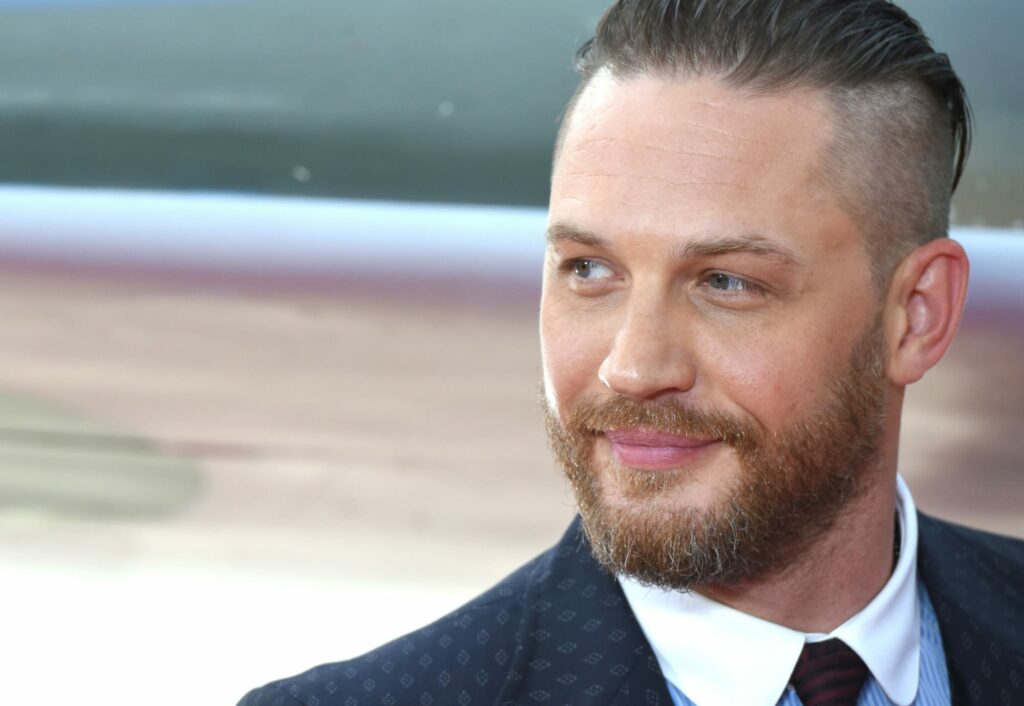 The actor will once again prove his versatility.

Tom Hardy is not afraid of any acting challenge. During his career, he has played from the mob leader Al Capone to Venom, Spider-Man’s nemesis symbiote, and has gone through various angry action films such as “Mad Max: Fury Road” to alternative period films such as “Marie Antoinette”. scored by Sofia Coppola.

Now, the actor of “The Origin (Inception)” will be part of the new Netflix production, “Havoc”. It is an action thriller that is still in pre-production but is already located as a great bet of the platform, which has also hired Hardy as a producer of the film to come.

The release date has not yet been announced nor has a preview of “Havoc” been released, but according to speculation, we could expect it for the middle of 2022. The little that is known about the plot is that the famous actor interpreter of the Venom symbiote is will put in the shoes of “a detective (who) must fight against the criminal world to rescue the son of a politician while dismantling the corruption of the deep web and the conspiracy that attacks the entire city.”

Tom Hardy has a large contract with the platform, therefore, he will make films for them for the next few years, both as a producer and in the role of actor. As for the rest of the cast, the names of Timothy Olyphant, Forest Whitaker, Justin Cornwell, Jessie Mei Li, Yeo Yann Yann, Quelin Sepulveda, Luis Guzman, Sunny Pang, and Michelle Waterson, a UFC fighter, have already been signed for the film.

One of the actors of the moment.

On the other hand, the actor is preparing for the premiere of the sequel to “Venom”, which will hit theaters in mid-September. This is the second time he has played the symbiote and fans are already eagerly awaiting the next installment of the Marvel action-comedy.

The most recent film in which Tom Hardy participated was “Capone”, released in 2020, in which he portrayed the mobster leader in his last days of life. His physical transformation was really shocking, although the critics did not have their best opinions about the film.