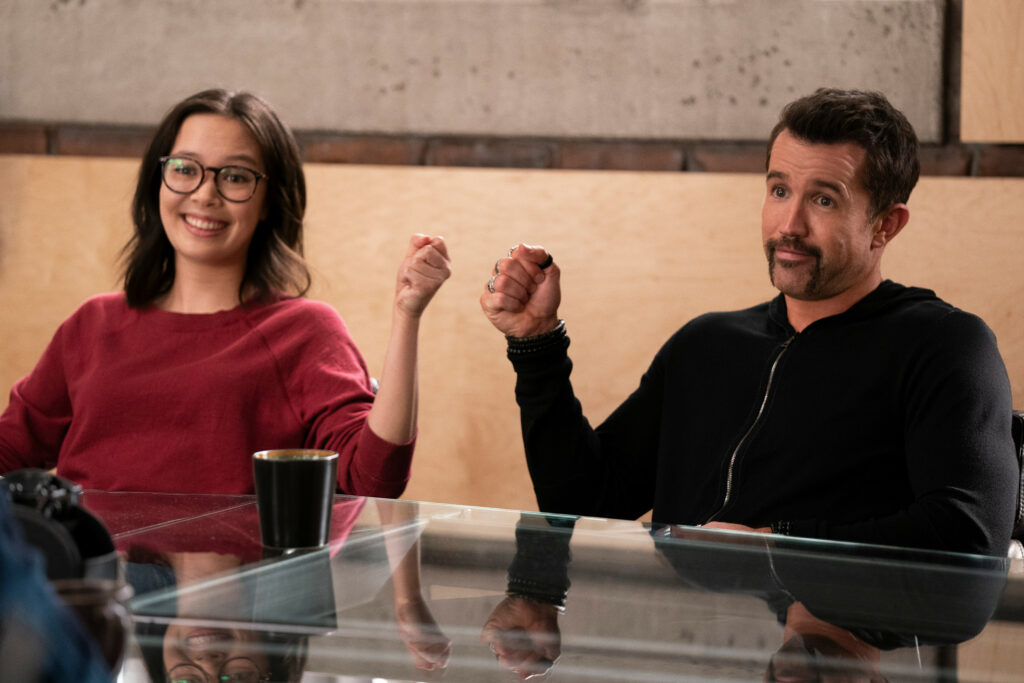 The film was initially scheduled for this Christmas.

As soon as the Downton Abbey film, conceived as a spin-off of the eponymous series, was released in 2019, plans for a sequel have already been announced. In addition to the rave reviews, the reason could be found in a collection of 194.3 million dollars, guaranteeing that the brand had not lost its appeal among the public even though several years had passed since the end of the series. Soon after, Universal announced that Downton Abbey 2 was underway, and quickly attached a release date: December 22, 2022.

Media like Variety, however, echo a change of plans. The major has modified its calendar so that Downtown Abbey 2 does not premiere until next year, specifically on March 18, 2022. That weekend would coincide in the US with the arrival of Doctor Strange in the Multiverse of Madness, and Universal’s idea is for the premiere to be totally international, reaching each country where the series has a fan base. Directed by Simon Curtis, the sequel evidently features in the script with Julien Fellowes, creator of the original series.

Regarding the cast, there was a season in which there was fear for the absence of Maggie Smith, but finally, the appointment will not be missed: Downton Abbey 2 will feature almost all of the original cast, including Hugh Bonneville, Elizabeth McGovern, or Michelle Dockery apart from Smith herself. His new additions include Hugh Dancy, Laura Haddock, Nathalie Baye, and Dominic West, and the plan is for filming to come to an end next month.

ALSO READ: Brie Larson Has A Bad News For Fans