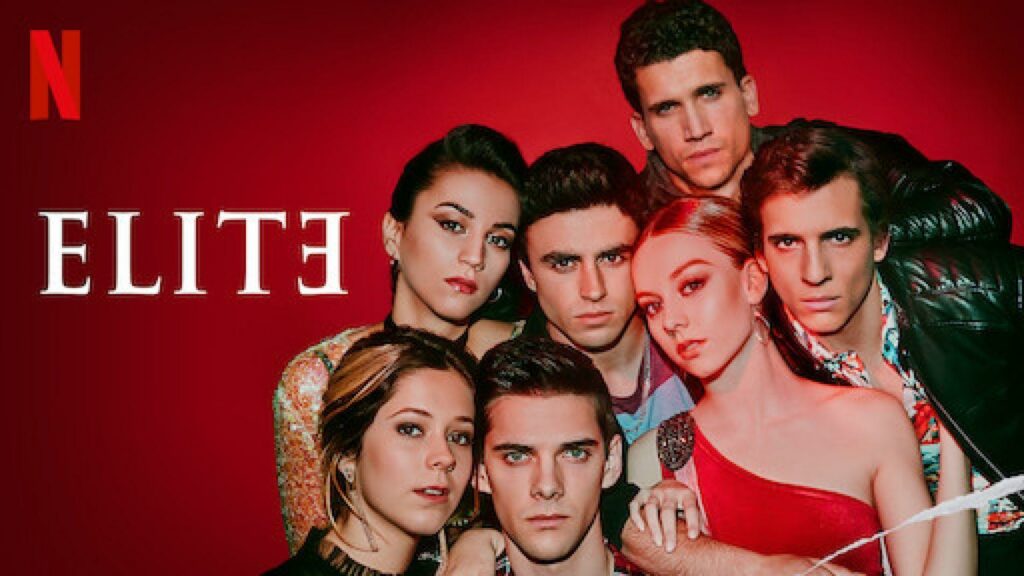 After three seasons of “Elite”, all questions were answered and the series dared to reinvent itself and another secret. Even if the old cast still exists in parts, the new characters have already moved into focus in the fourth season and that should be even more the case in the coming fifth season. So far, it is only to be hoped that the new mystery will also last three seasons. Only the next season is officially confirmed at the moment.

The series creators Carlos Montero and Darío Madrona presented a new plan with the graduates of Las Encinas in the fourth season and once again managed to surprise us with horror from the life of the “rich kids”.

We are optimistic that this year Corona will no longer interfere and that the new episodes will start on Netflix in one year at the latest, i.e. in June 2022. Actually, the fifth season should be shot together with the fourth, the pandemic had delayed that slightly, but with the premiere of the fourth season, all episodes of the fifth were in the can. If fans are really lucky, they will be released at the end of this year, together with the announcement of a sixth season for 2022. So far, there has been no talk of such a season and the provider is actually happy to keep the annual release cycle.

Two new students can also be seen at Las Encinas and on the set during the shooting. The Argentine actress Valentina Zenere (“Soy Luna”) and the Brazilian actor André Lamoglia (“Juacas”) are now also part of the “Elite”.

So far nothing is officially known about the plot of the next season and one can also assume that it will remain with secrecy and speculation. After all, the finale brought a new secret and that’s what the coming episodes will have to be about. But how the new students find their way into it remains questionable.

A new beginning with well-known faces

The fourth season managed to make a fresh start. However, it also seems a bit like repetition with other actors and you have to say that you are still missing the old characters, but maybe some of the old cast will return, some have kept this option open. The new murder case is surprising because you think in a different direction the whole time, but it hardly plays a role this season. The current season was quite entertaining, but how exciting it really depends on how it continues.