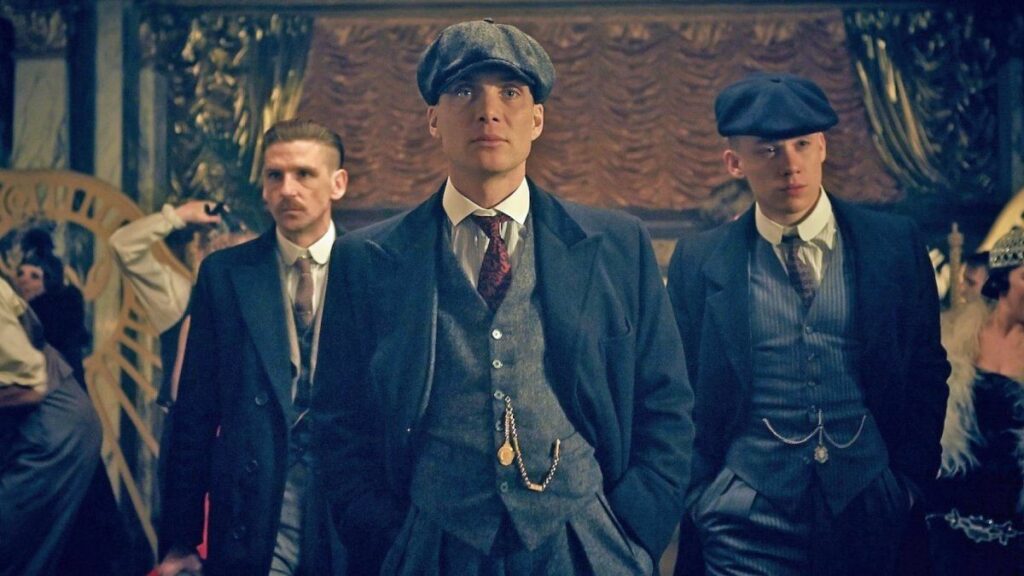 The Netflix most loved and favorite series is set to be back. From Birmingham to high estates close to London, we’re all familiar with the series. The final episode of season 5 showed us how Thomas escapes death and how he sorted out everything. Season 5 left the audience with a cliffhanger and with a number of questions unanswered. However. the series has been off-air for over two years now.

The first season of the series premiered in September 2013. The 6th season is going to be the end of it.

Due to the global pandemic, Peaky blinders season 6 has been one of the TV series along with others affected by delays. The plan was for the filming to begin in March 2020. The pandemic didn’t let that happen. The official production began in January.

Byrne said, “Peaky is back with a bang”.

Through Instagram, the showrunners hinted to us that season 6 has wrapped up the shooting and is ready for post-production. The shoot got wrapped up in less than 3 months keeping up with the whole crisis happening around the world.

According to the director “another six months of editing” is required. That concludes that season 6 won’t be coming anytime before the end of the year.it will be expect the Peaky boys on our screen in early 2022.

Season 5 ended with the show’s main protagonist in a field with a gun to his head. The thing about Tommy tussling with psychosis throughout the series. The season 5 end gave a tremendous amount of unanswered questions. Peaky blinders have always given the surprises and twisted a fan need. Every season, the series introduced a new bunch of characters. However, the original cast is set to give a comeback in the season finale. Cillian Murphy is returning as our very own Tommy along with others like Paul Anderson as Arthur Shelby. Tommy’s behavior also triggered the appearance of his wife Grace Shelby, so we can expect Annabelle Wallis again. With others in the line.