Marvels What If…? Official Release Date Is Here! 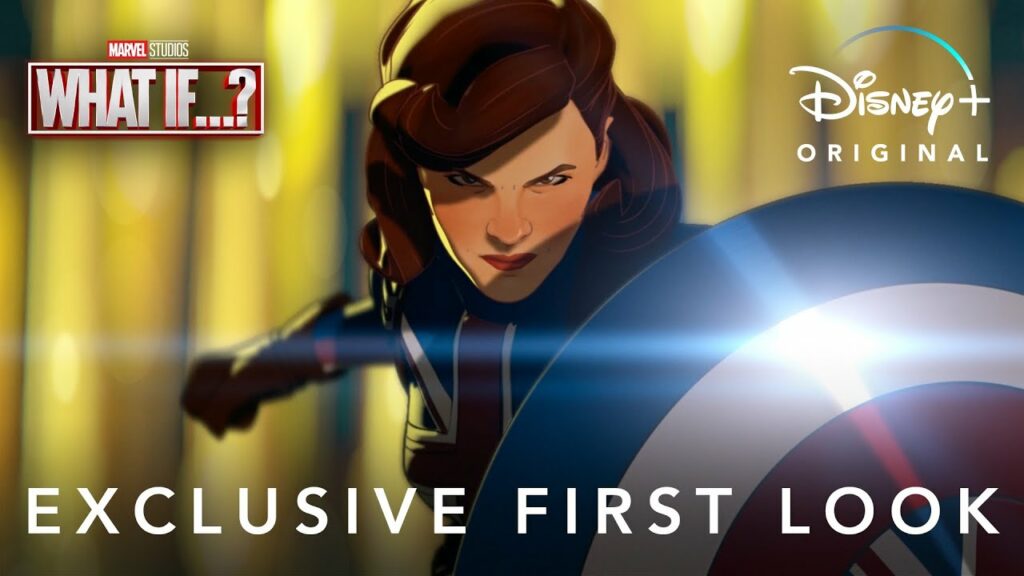 After the grand finale of ” Loki ” next Wednesday, MCU fans are looking forward to the animated series ” What If …? ” From Marvel Studios. In 10 episodes, Issue 1 on Disney + will tell alternative stories from the MCU.

To “Marvels What If …?” A new trailer has now also been released that reveals the start date of the premiere edition: The new Marvel series will be launched on August 11, 2022. See the video here:

“Marvels What If …?” impresses with a very wonderful premise: As can be seen in the video above, Tony Stark, for example, is rescued in the desert by “Black Panther” villain Erik Killmonger. Did Iron Man never exist in this alternate reality?

T’Challa, on the other hand, takes the place at Yondu’s side, which is actually held by Star-Lord in the MCU and becomes his pupil. And instead of Steve Rogers, Peggy Carter becomes Captain America, so Captain Carter – which is also the first trailer for “Marvel’s What If …?” from December 2020 showed.

In the English original, the popular Marvel characters are also set to music by their original speakers. Tom Hiddleston as Loki and Samuel L. Jackson as Nick Fury can be heard. And Chadwick Boseman, who unfortunately passed away much too early in August 2020, also lends his voice to T’Challa – which is Boseman’s last Marvel appearance.