Black Widow: How To Watch It On Disney+ For Free? 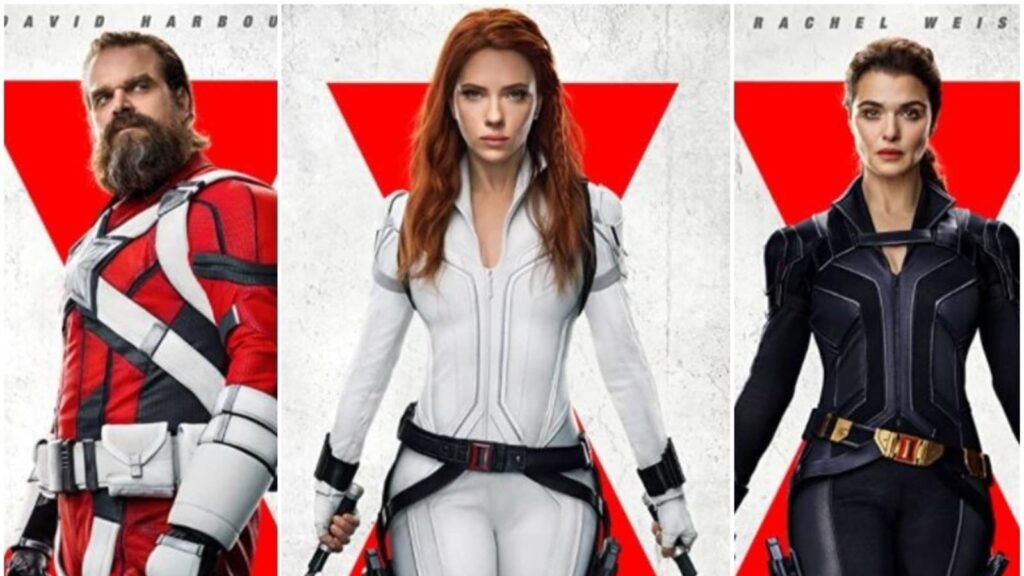 Marvel’s Black Widow movie hits theaters this weekend, but will simultaneously be available to watch on Disney+.

It will cost viewers $ 29.99 to see Black Widow on Disney + Premium Access, a price that some Marvel fans seem totally willing to pay to experience the Marvel Cinematic Universe.

Without a doubt, anticipation is high for Black Widow, and while some fans will make watching the movie the highlight of the weekend, other fans want to see Black Widow as soon as it is available. So when does it premiere on Disney +?

The answer is that Black Widow will be available on Disney + at 2 am (Central Mexico Time) on Friday, July 9. Purchasing Black Widow through Disney + Premiere Access will allow consumers to access the film whenever they want.

As we mentioned, Disney+ Premiere Access releases are offered for three months, before joining normal Disney+ content. That means Black Widow should be available at no additional cost in October.

A ComicBook.com review of Black Widow says the movie is so enjoyable that fans of the Marvel Cinematic Universe should try to make the trip to the movies to see it on the big screen.

“Black Widow will be available to buy at Disney + Premier Access, but if you have the opportunity to see it on the big screen, you should take advantage of it. The film will be the ideal return to the cinema for any viewer,” the review reads.