Chris Evans Is Returning To MCU! In A TV Series! 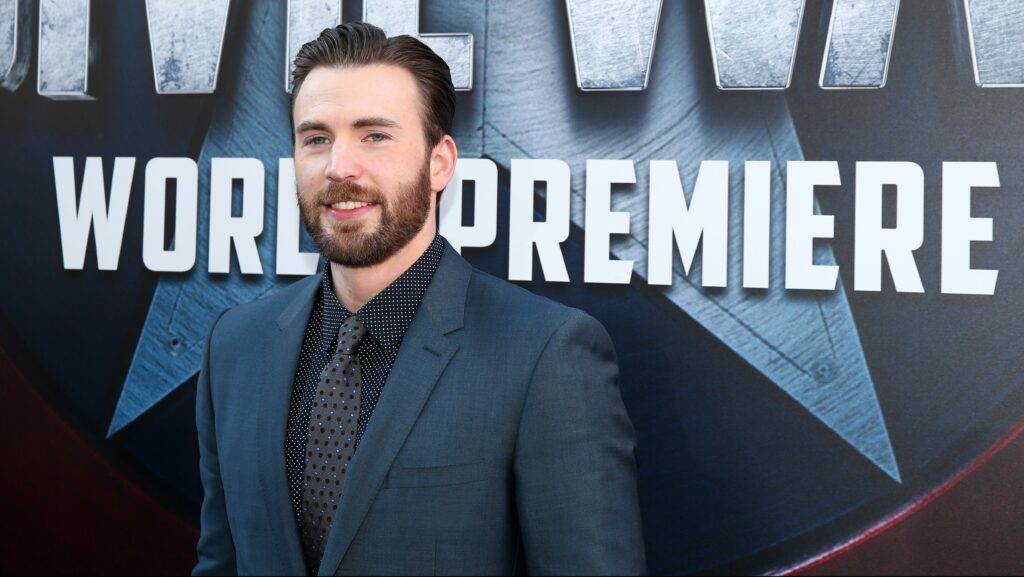 The new grand strategy of Marvel Studios seems to be aimed at generating more content on a smaller scale than the fans were used to. The start of Phase 4 came from the hand of new series such as WandaVision, followed by Falcon and the Winter Soldier and Loki.

At the moment, the next films of the Marvel Cinematic Universe are oriented to solo films of the various heroes that make up the MCU. After great feature films like Avengers: Infinity War and Endgame, having another bet of the magnitude of the Avengers will be a bit difficult. Especially if you think about the fate of several of the characters such as Iron Man ( Robert Downey Jr. ), Captain America ( Chris Evans ), and Black Widow ( Scarlett Johansson ).

The next titles will have the presence of new characters that will make their landing through the series and films that will be released in the coming months. However, the introduction of the multiverse would allow for the return of some key characters from the MCU.

One of the projects that have been roaming the halls of Marvel Studios for a long time is Secret Wars, and that could be the only project that could bring back Joe and Anthony Russo. The plot of this comic introduces the cosmic entity known as Beyonder, who kidnaps a large number of heroes and villains who face each other in a fictional world called Battleworld.

Recently the Loki series anticipated a multiverse war, which would have caused great damage to the timeline. This made fans speculate about the possible presence of Beyonder and the Battleworld.

If the rumors are true and Marvel finds itself building a path toward a Secret Wars adaptation, fans could see Chris Evans return to the big screen as the version of Captain America created by Hydra, who would take on Anthony’s Captain America. Mackie, something that had already been rumored in the past.

The multiverse and the variants will become one more element of the MCU, so the search for clues and previews will become one of the exercises of the most attentive fans. At the moment there is no official confirmation from the study but indeed Secret Wars achieves a live-action adaptation we can expect a bet on the scale of Endgame.